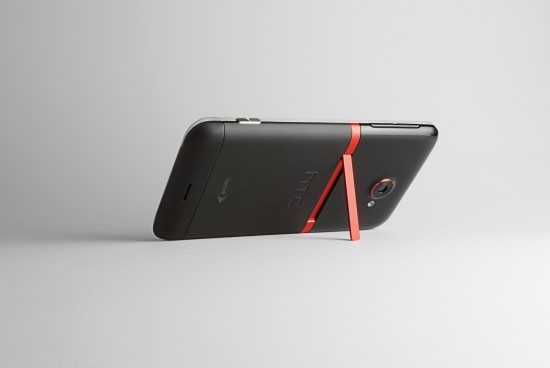 Other than its flashy red kickstand, it looks like there’s another area that sets the EVO 4G LTE apart from its One X cousin: the partition size. Apparently, this is the reason HTC/Sprint have been having so much trouble updating the device to Android 4.3 Jelly Bean (promised in back October, but later delayed until mid-February). That being said, do you guys want the good news or the bad news first?

It’s been decided that because of the memory constraints with the EVO 4G LTE’s partition, this device will not be seeing Android 4.3 rolling out over-the-air. Boo.

This actually sounds like the perfect compromised and shows HTC’s commitment to providing updates to those that really want them (technical users), while leaving customers who couldn’t care less about Jelly Beans or updates the opportunity to live out their lives in blissful ignorance. The best part? HTC is considering ways to streamline the update process by providing customers with ways direct apply updates themselves. No details were provided on what they might have up their sleeves, but HTC asks us to stay tuned.

Those looking to get a head start on updating their HTC EVO 4G LTEs to Android 4.3 can sign up for the new trial by emailing HTC at: HTCTrial@htc.com (wont go live until later tonight). 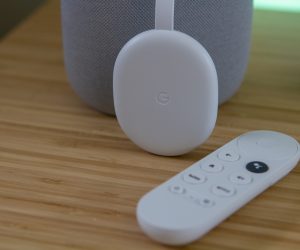 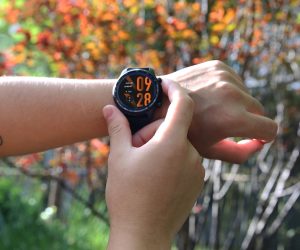