Mobile World Congress 2014 is right around the corner and we’ve already got a pretty good idea that Samsung will show off at least one thing: the Samsung Galaxy S5. That’s thanks to their clever branding of the Samsung Unpacked event with the number “5”. But if there is one thing we know about Samsung, it’s that they never announce just one thing, they’ve usually got a lineup of tech goodies for us techies to feast on.

Consider these potential products as possible additions to that lineup, with Samsung having just passed them through the FCC on February 7th: 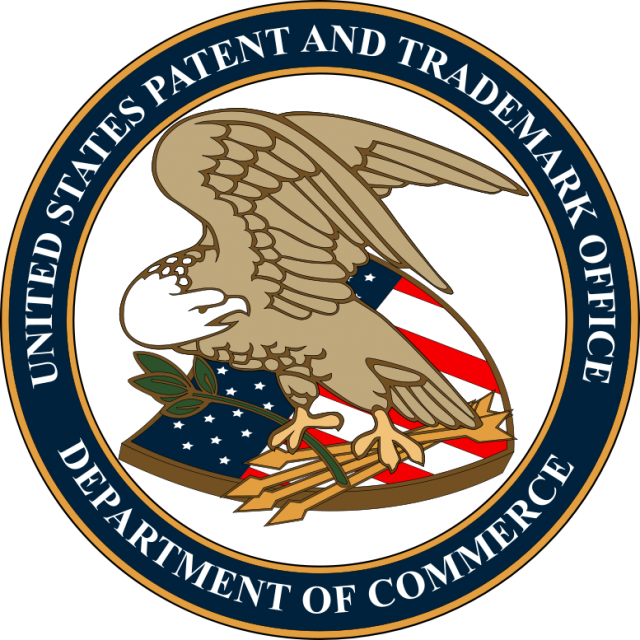 As you can imagine, the Galaxy Core line were submitted as mobile phone trademarks and we could see them being solid entry-level or mid-range devices with that “Core” branding sounding like a no frills basic Galaxy device. The Ace style would like be an extension of Samsung’s already existent Samsung Galaxy Ace. What interests us even more are the other two trademarks.

The name Flybell doesn’t ring any bells when considering the type of product it might be, but dare we say the word “beacon” has us leaning more towards an Applesque iBeacon setup that allows devices in close range to talk-to-eachother Bluetooth. Even that, though, is unlikely given current market conditions.

As with all names that pass through the USPTO, take them with a grain of salt. In the end it’s just a name reservation system and there’s always a decent chance Samsung doesn’t sit down to eat at the USPTO table for these. Any idea or wishes what these products might be?