With Mobile World Congress quickly approaching, we’ve been wondering what the “Life’s Good” company over in South Korea is up to. They’ve already given us a couple of hints themselves, with the LG G Pro 2 seemingly on the way, as well as a possible LG G3 launch on the horizon (as evidenced by a previous trademark filing here). But LG could also be visiting their mid-range L-Series and F-Series lineups for a bit of tuning. 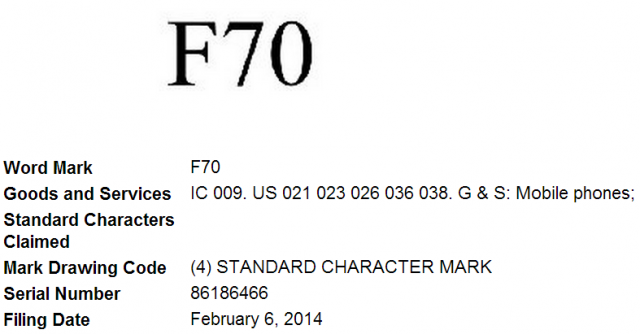 New trademarks show that the company is getting ready to introduce the L40, L70, and L90, as well as the F70. We typically have to do a bit of guesswork when it comes to these trademarks, but LG’s made this one quite obvious. It sounds like the former 3 could be successors to the LG Optimus L4, LG Optimus L7, LG Optimus L9 Series-II devices from last year, while the F70 could be a successor to the  LG Optimus F7.

The lines were a bit of a snoozer on the low-end, with the L4 Series-II coming with a dual-core MediaTek processor, 512MB of RAM, 4GB of internal storage, a 3.8-inch HVGA display and more. The L7 II and L9 II were a bit better, but not by much.

The former had a 4.3-inch WVGA display, a 1GHz dual-core Snapdragon S4 processor, 768MB of RAM and an 8 megapixel camera. The L9 II was our idea of what a mid-range phone today would be, with a 4.7-inch 720p display, a 1.4GHz dual-core Snapdragon 400 processor, 1GB of RAM and the same 8 megapixel shooter as the L7 II. As for the LG Optimus F7, it was actually quite similar to the L9 II in almost every category. 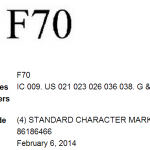 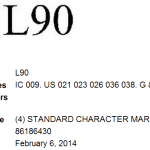 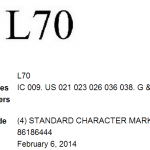 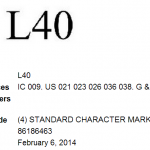 So what would we expect from a refresh of all these devices? More of the same, really — a mix of low-end through mid-range options that aren’t exciting enough on their own, but could be a good bet for those with light pocketbooks. We’re not sure if LG will be bringing any of them to Mobile World Congress, but the timing definitely suggests we should keep our eye on their booth once we make our way over to Barcelona later this month. 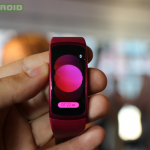 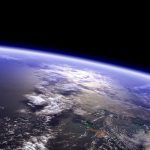 Google wants to emphasize the importance of g 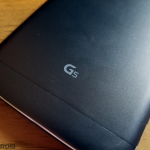 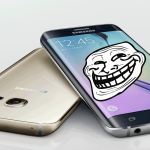 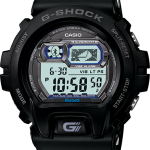