LG tried a lot of new things with the LG G2. The biggest bungie jump for the South Korean company was to place buttons on the back of the device instead of the sides. Folks wondered if this would affect the ease with which you can wake the device up from sleep, but one feature made that irrelevant — LG Knock. 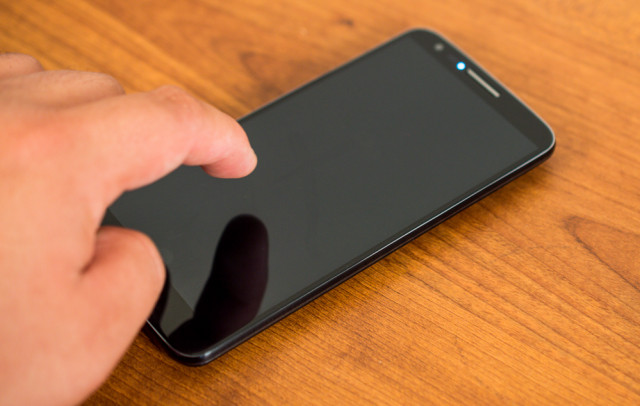 It’s something Edgar Cervantes salivated over in his review, and the feature proved to be more than just a novelty for many other people. Simply put, LG Knock allows you to tap the display twice to turn it on, giving you a quick and easy way to open up the digital window to your mobile life.

LG then implemented Knock in the virtually indestructible LG G Flex and the LG G Pad 8.3, and they found that it was one feature that pretty much everyone seemed to love.

And now it’ll be in mostly all of their big devices for 2014. The company has announced that all devices in the L-Series II family (including the LG Optimus L7 II, LG Optimus L5 II and LG Optimus L3 II) will be getting LG Knock, whether it’s out-of-the-box or enabled via a global maintenance upgrade starting in January.

“Knock is distinctively an LG UX and a great example of what happens when you marry the latest in mobile technology with consumer-centric insights,” said Dr. Jong-seok Park, President and CEO of LG Electronics’ Mobile Communications Company. “No one ever thought that a power button needed to be improved until our engineers wondered why they couldn’t turn the entire screen into a power button.”

While the feature alone is small, it’s the summation of all the small things that make up a big, robust, attractive package, and LG’s no doubt looking to find more of the little things that will make up their user experience for the future.

Google has pushed out an update to Google Docs where they are making it easier for users to select and format multiple groups of text at once. 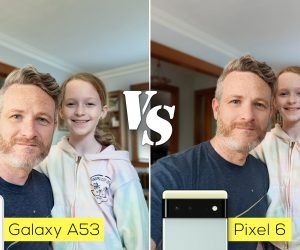 The Samsung Galaxy A53 is a $450 mid-range smartphone, but that doesn’t mean it has sub-par cameras. This device is actually one of the only mid-range smartphones with 4K video capture from its selfie camera, a feature that’s still pretty uncommon among $1,000 smartphones in 2022.To see how good the cameras are, we’ve put together …