Yesterday, a new test build for the Samsung Galaxy Note 2’s Android 4.3 upgrade leaked, giving folks a chance to flash the goodness ahead of an official rollout. We weren’t sure if this firmware would be considered final, but Samsung decided to answer that question for us no more than a day later.

SamMobile is reporting that Android 4.3 rollouts have started for the Samsung Galaxy Note 2 GT-N7100 and GT-N7105. These are the unlocked, international models of the devices, with the latter being the version outfitted with 4G LTE radios. Samsung is likely employing a staggered rollout process, so you might not be able to pull it down right away.

To add to that, you should also note that it may take a while for the upgrade to start going out to those with carrier-branded or issued devices after the obligatory rounds of testing. This upgrade brings a ton of improvements, both in terms of key bug fixes as well as Samsung’s latest features.

Stuff like Galaxy Gear support, Samsung Knox security, photo improvements and more will all be waiting for you. The full list can be found below, but if you want to jump right into it be sure to charge your phone up and turn your WiFi radios on to check for the upgrade over-the-air. 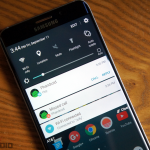 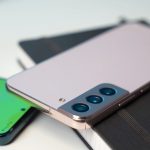 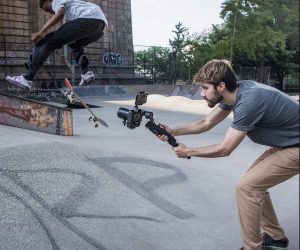