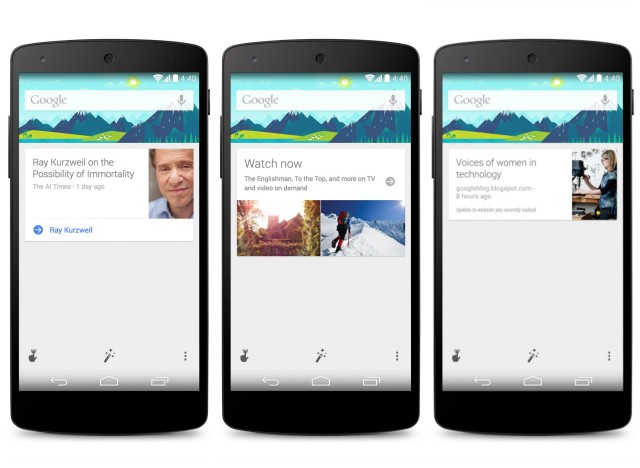 Right on schedule, an update to the Google Search app is now rolling out on Google Play. Besides bringing new “What to watch,” News topic,” and “Website update” cards to Google Now, the update also introduces a little hidden functionality as well, but more on that later.

New Siri-like conversational voice commands we told you about last week were also added. Users can have a much more natural dialog within Google Search, with the app asking for clarification when multiple options exist or further confirmation is needed to perform an action. Here’s some screenshots of a dialog between myself and Google Search when attempting to text a family member. 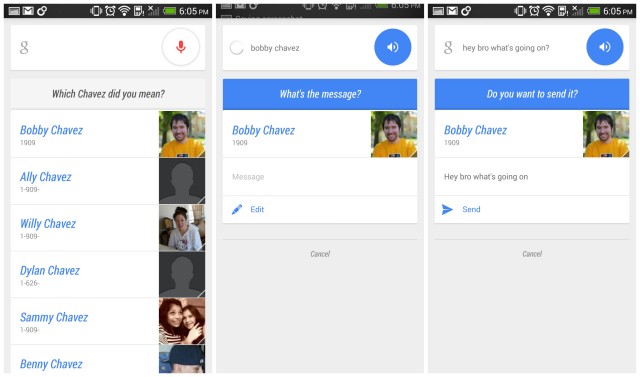 Alright, here comes the fun part. A few weeks back we also told you guys about a way to get the Google Experience Launcher up and running on your Jelly Bean device. You know, the home screen found exclusively on the Nexus 5, that Google somehow forgot to include in the KitKat update for the Nexus 7 and 10. Yeah, that one. 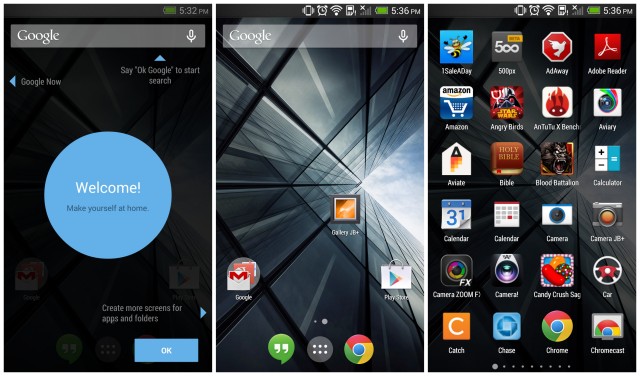 All you need to do is sideload the GoogleHome.apk after updating Google Search and boom. You should now have the Google Experience Launcher up and running on the Android device of  your choosing (Jelly Bean+). Where this might sound like a benevolent move by Google, keep in mind that GEL still isn’t available in the Play Store, something we hope will change in the near future.

The Google Search update is rolling out gradually, but if you don’t feel like waiting around, it’s already been ripped and available for download and installation below. We also included Google Home (GEL), in case any of you wanted to get up and running with the new Google Experience Launcher as well. Enjoy! 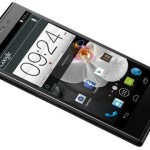 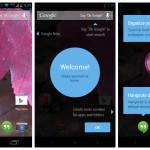 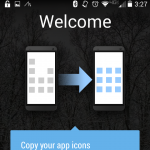 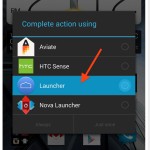 How to install the Google Experience Launcher 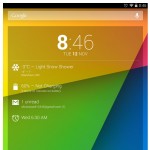