Wondering when you can pick up your own Samsung Galaxy Note 3 and/or Samsung Galaxy Gear smart watch for Sprint? The folks at the Now Network have announced forthcoming availability for both, with October 4th being the date they want you to circle on your calendars.

The Galaxy Note 3 was revealed to pretty rave impressions earlier this month, with Samsung applauded for building on the game-changing features the Note 2 brought us. It seems like a worthy successor, though we won’t be able to pass full judgment until we give it a full workout for ourselves. It features a 5.7-inch 1080p display, 3GB of RAM, a 2.3GHz Snapdragon 800 quad-core processor, a 13 megapixel camera with optical image stabilization, Android 4.3 and more. 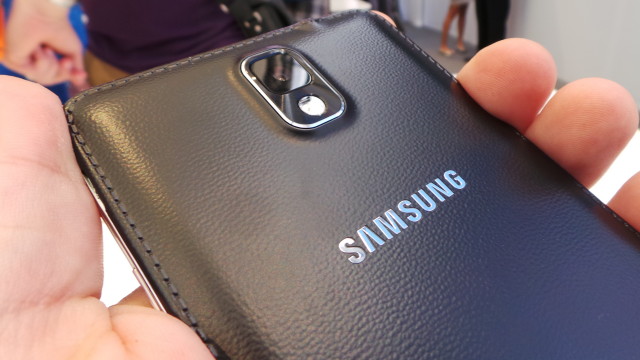 We also can’t forget that S-Pen and all the great apps and features that take advantage of it. Be sure to take a look at our Note 3 hands-on if you want a closer look at what will make this a device worth dropping $350 for (after a two-year contract signing).

Samsung’s Galaxy Gear smart watch was a different story. It wasn’t quite what we expected in terms of design, and while functionality seems quite decent you’ll only be able to use the thing with a Samsung Galaxy Note 3 to start.

Samsung aims to bring it to more of their devices — namely the Samsung Galaxy S4 and the Note 2 — in due time, though we’re not sure when that’s supposed to happen. They also have yet to commit to bringing full functionality for all Android devices, but it’s something they’ve promised is being looked into as the weeks move on. 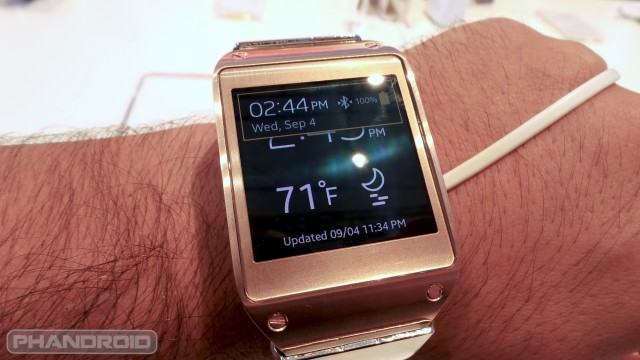 It has a 1.63-inch AMOLED display, a James Bond-esque 1.9 megapixel camera and it is said to be able to last up to 17 hours on a single charge. The Galaxy Gear is being let go for a whopping $300, so you’ll want to think long and hard about whether it’ll fit your lifestyle. Taking a look at our wrist-on time is a good place to start if you’re unsure.

Let us know if you’ll be looking to grab one of these in the poll and comments section below. You can also head to the Note 3 section at AndroidForums.com for further discussion, where a community full of eager buyers is thriving. Let’s hear your thoughts!