Let’s get something clear: smartwatches are NOT something new. Haven’t you kids ever heard of Dick Tracy? No? Okay, that’s understandable (showing my age there), but how about the LG Watch Phone announced only in 2008, before Android made a name for itself? 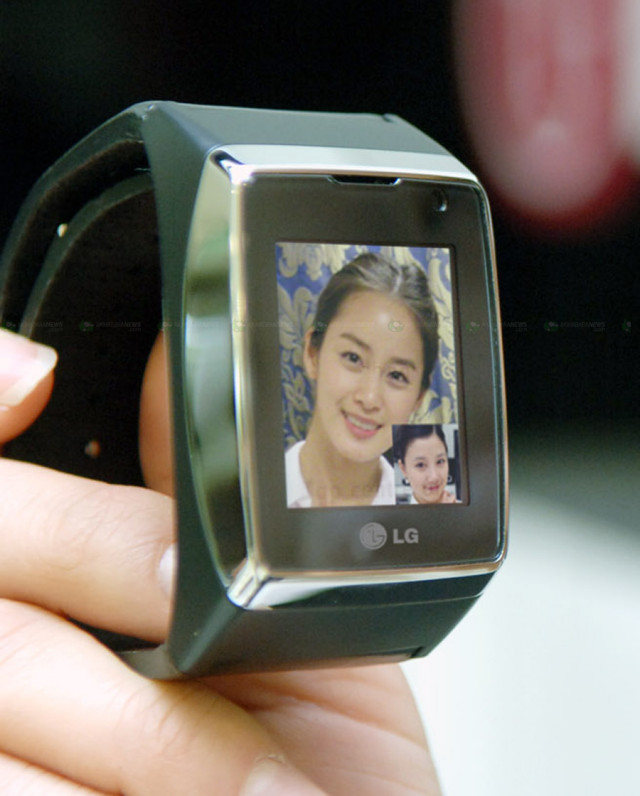 That’s right: above is the LG Watch Phone. Now here we are, 5 years later in a mobile-centric world on the cusp of wearable technology omnipresence, right? Based on the current status of Google Glass and what I’ve seen of the Samsung Galaxy Gear, we still might be a couple of years early. That being said — it’s still pretty cool. 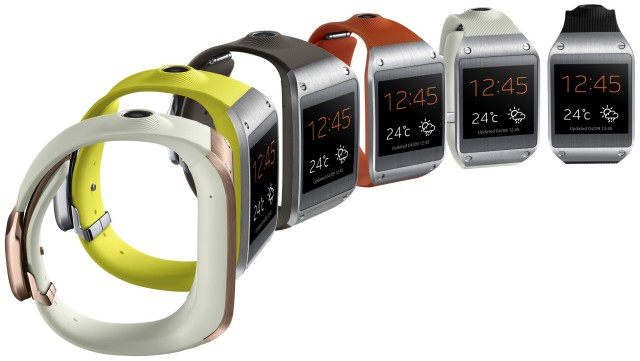 The biggest initial turnoff for me were certain elements of the Galaxy Gear’s design. As recently leaked pictures suggested, the Galaxy Gear was much more chunky and thick than initial rumors led tech enthusiasts to believe. Rather than a slick, sleek watch face, four screws rest in each corner, not even attempting to hide. It’s part of the the design, and one that gives the Gear a more industrial, less serious look.

In today’s society, watches have become more of a fashion statement than a utility; smartphones largely replace the need to wear a watch. So one would think a successful smartwatch would be fashion forward, right? Samsung attempts to accomplish this by offering an array of watch band colors and watch face colors which you can mix and match.

At first it seems more playful to me, like the bright colors offered with the Motorola Moto X. Samsung’s press release mentioned what they wanted to achieve, claiming the “Galaxy Gear embodies understated elegance. Its refined design, executed in, high-quality finishes, conjures images of luxury jewelry while still being understated enough to go well with any outfit.”

I didn’t initially get that feeling from most of the colors I first saw but a few color combinations did catch my eye. That being said, I think the overall design of the Galaxy Gear proves that, while wearable tech may be the next big thing, we’re clearly still in the newborn stages.

The Galaxy Gear has an interesting set of specs. Let’s cut to the chase, lay them out, let you digest, and then I’ll discuss. 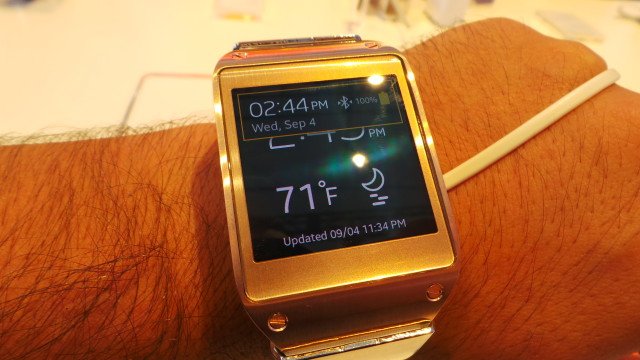 Samsung is claiming 24+ hours of battery life for the Galaxy Gear which is a HUGE improvement over the 10 hours of battery life initially rumored. It’s absolutely essential that any smartwatch battery can easily last a full day on a single charge. Nothing would be more embarrassing than wearing a smartwatch whose battery dies, instantly becoming dumber than a dumb watch, akin to a bracelet.

Preferably a smartwatch would last much longer, but we’re always constrained to specific dimensions and factors, most notably the power struggle between battery capacity and size.

As battery technology improves and size of components improve, we’ll be able to fit longer battery life into a smaller frame. The same goes for wireless standards such as Bluetooth 4.0, finding ways to conserve energy while reading and transferring information from one device to another.

But 24 hours of battery life is respectable and much better than I initially expected. 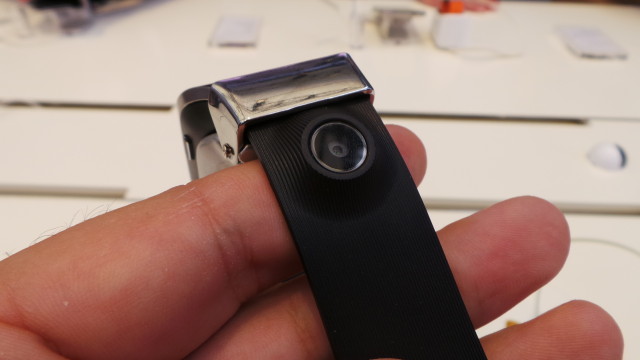 The Galaxy Gear has a 1.9 megapixel camera, something they could have easily left off the device without hurting its functionality very much, but those key features are marketing tools and product sellers. People want the kitchen sink, Samsung delivers.

Considering your Galaxy Gear is continuously tethered to a full smartphone, chances are you’ll always have quick access to a presumably much better camera. So why not pull it out and use that instead? Other than creeper shots, I can see the camera being used for video calls, but I’m still not a regular video voice caller, and the awkward angle of the Gear’s camera would make things… difficult.

Lastly, does it matter if you’re a righty or lefty? These are questions we weren’t able to answer ourselves but we’ll reach out to Samsung for clarification.

The Display and Internals

The screen wasn’t gorgeous, but hey- it’s 1.9 inches and the SAMOLED’s battery savings really come into play with a device this small. While the internals are pitiful compared to your typical smartphone, take a step back and remember that it’s just a peripheral that connects to your smartphone. Your smartphone does all the heavy lifting. 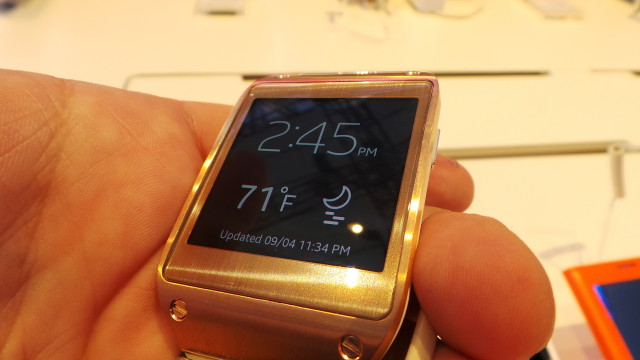 One of my main questions about, not only the Galaxy Gear, but smartwatches and wearable tech in general: does it do enough to justify buying and wearing another device? What the device can do is largely dependent on the software, so let’s discuss some of those features. 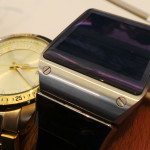 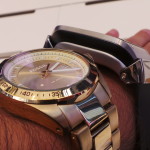 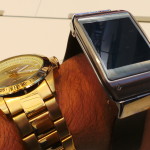 As a longtime watch wearer myself, you’ll see that I’m definitely not opposed to having heavy metal strapped around my wrist just to tell the time. While the Galaxy Gear is surprisingly small, there’s still a good amount of bulk over your traditional watch. Given this is a first generation device, we’d imagine that by the second iteration we’ll see Samsung going with their flexible AMOLED displays, or some new battery technology to slim the Gear up a bit. As it stands, it was still a little too chunky for me, but your tastes may differ. 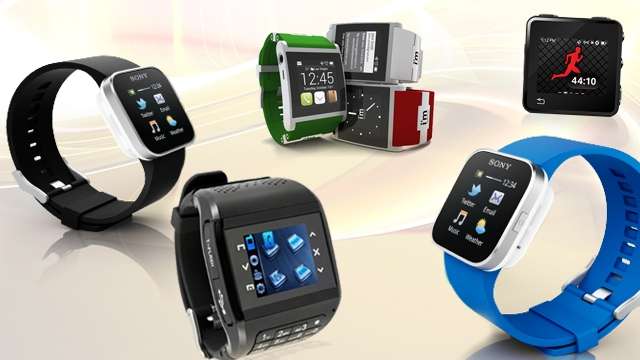 With Qualcomm also officially announcing a smartwatch of their own — the Qualcomm TOQ — and rumors of a possible iWatch and Wimm-made Nexus watch on the horizon, needless to say, the Galaxy Gear wont have a shortage of competition. While many early adopters may LOVE the first Samsung smartwatch, chances are that in 1 or 2 years, they’ll be dramatically improved across the board in areas that left me wary: style, hardware, software, and beyond.

Pricing is another factor and at $300, I’m not so sure having easy access to your email and camera is worth shelling out the extra dough. It remains to be seen if offerings from rival manufacturers will be able to beat Samsung’s initial pricing.

Of course, we’ll be sure to give you guys a full rundown of the Gear in the coming weeks, in the meantime you can discuss this Galaxy Gear with other Android users like yourself in our own Galaxy Gear forum. Now that you’ve read my initial impressions, how do you feel about the Samsung Galaxy Gear? 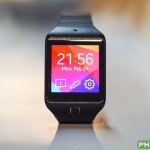 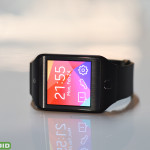 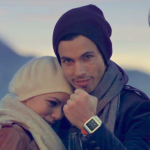 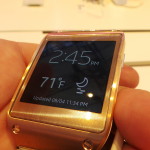 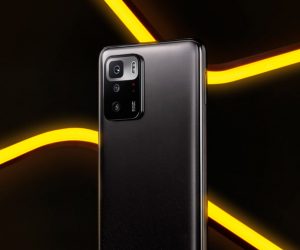 Last week the Poco F3 GT was released, offering a rather intriguing alternative to the new OnePlus Nord 2. Today, Poco is back at it again with its announcement of the Poco X3 GT.The X3 GT offers the same design as the Xiaomi Redmi Note 10 Pro, but replaces the Redmi branding with a Poco … 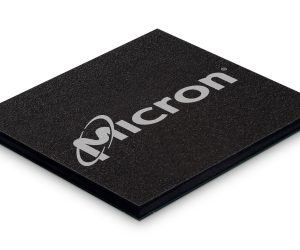 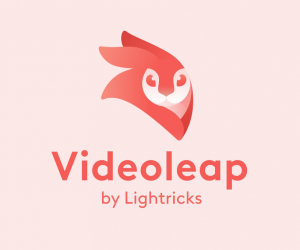