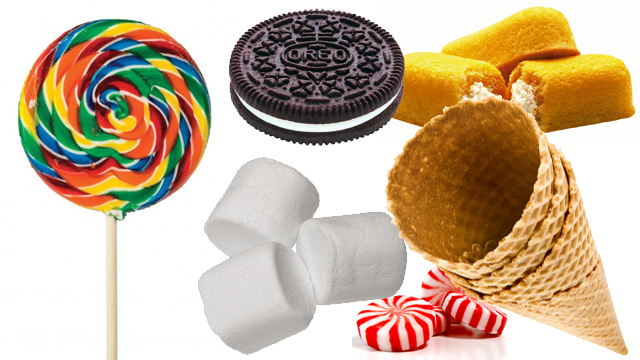 In 2009, Android enthusiasts got their first tastes of Cupcake and Donut. At that time, I predicted all of the Android OS names from E through Z, suggesting that K would stand for Kiwi rather than the rumored Key Lime Pie and eventual/actual KitKat. With Eclair, Froyo, Gingerbread, Honeycomb, Ice Cream Sandwich, Jellybean, and Kit Kat now in the books – just for fun – I’m revising my predictions.

I’ve got a pretty good track record! Successfully guessing Eclair and getting the first parts of H, I, and J with Honey, Icing, and Jelly isn’t bad at all. Now that we know Google’s naming tradition a bit more intimately, I want to make sure I cast my ballot ahead of time so I can again say, “told ya so!”

I was most torn between L and P. Given that Google passed on “Key Lime Pie” I figured they were saving a “Pie” for elsewhere in their list. That would suggest Lemon Mirangue Pie, but a lollipop seems too perfect for an Android statue. And aren’t a lollipop statue and popsicle statue too similar in stature and alphabet to use them both? Obviously, I’m over-thinking this, but I bet the Google team goes even more in depth!

For quite obvious reasons, X, Y, and Z seem the most difficult. I wouldn’t be surprised to see a few non-English desserts tossed into the mix. 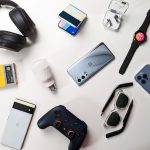