My head is still reeling from Tuesday’s Nexus 5 slip up, and then this falls on my lap. What you’re looking at above is a mysterious device that made a pit stop at the FCC recently calling itself the LG-D820. Right off the bat you’ll notice the general shape and large gaping camera hole fit almost identically with the Nexus 5 spotted in Google’s now pulled KitKat unveiling video. 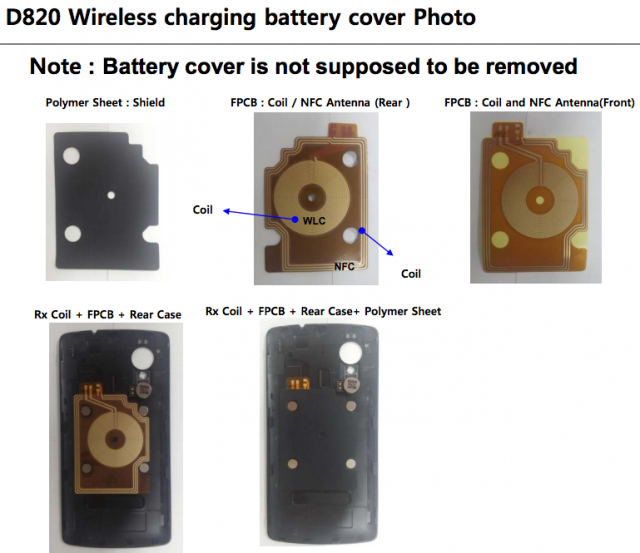 In the official documentation uncovered by S4gru, we see a device of LG’s making, equipped with NFC, Qi wireless charging, and an unusual assortment of radios, not found in your everyday device. Supported networks on this particular device include T-Mobile, AT&T, and Sprint (HSPA, CDMA, LTE) with the usual pentaband GSM radios — but no mention of Verizon’s LTE (Band 13). We also found it strange that the device is listed as carrying only a modest 2,300mAh battery.

I’m trying to keep my reserve, but I think it’s safe to call this one in — looks like we could be looking at the Nexus 5 here, folks. In the off chance that it’s not, what do you think this LG-D820 could be? Keep in mind its likely variant, the LG G2, carries the model number D802.

Some careful digging through the docs has revealed the firmware as “M8974A” and build number “aosp_hammerhead-userdebugKyeLimePieFACTORYeng.sangjoon84.lee.20130618.015154.” While it might sound weird that it’s listed as Key Lime Pie, remember that even internally, that’s the name Google was using before officially unveiling KitKat on Tuesday.

When it comes to screen size, the device’s display is listed as 126mm or roughly 4.96-inches (which, depending on how you round it, still leaves the door open for a Nexus 5, or Nexus 4 refresh). 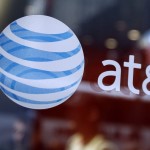