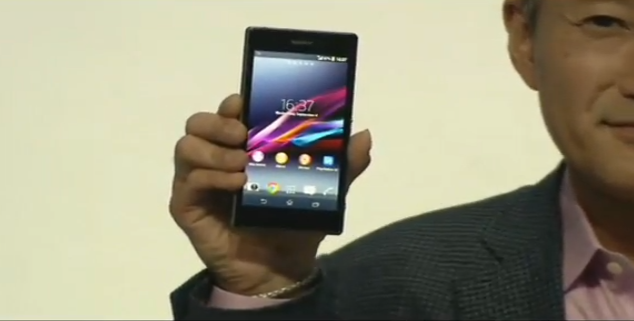 Sony has just officially announced the Sony Xperia Z1, the company’s latest flagship smartphone with an insane 20.7 megapixel camera sensor onboard. Part of the “G” series of mobile lenses, Sony is promising a sensor that can zoom up to 3x without any loss of clarity. Also inside the Sony Xperia Z1 is a 5-inch 1080p display and Qualcomm’s Snapdragon 800 processor. The device is completely waterproof, and also features NFC, LTE, a 3,000 mAh battery, and more.

Set to launch this September, the Sony Xperia Z1 will run Android 4.2.2 with Sony’s custom software sitting on top. Most of the custom work has been put into the camera, with things like the “Info-Eye” feature that will feed you more information about whatever you’re viewing through your lens. Time Shift Burst mode will let you capture more than 60 images in just 2 seconds, something I’m sure stop-motion photography makers will love.

To top all of that off, Sony also revealed their two new smart lenses that can be used to capture photos with not just the Xperia Z1, but nearly any Android smartphone you own — the QX10 and QX100. The camera lenses use a bracket to attach themselves to your phone, essentially using your device’s display as a viewfinder as they feed what the sensor is seeing over to the phone electronically.

Sony’s PlayMemories Online service will automatically upload your pictures to the cloud for you, with unlimited storage to make sure you’ll never have to “make room” for that new batch of vacation photos. You can also use a new feature that will allow you to share the video you’re recording with your family and friends in real time.

Sony didn’t have an exact date or price to share just yet, but we expect those details to come to light as soon as European retailers begin putting up listings for what is sure to be one hot item. 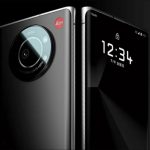 Don’t miss this deal for VIP-SCDKey’s deal for their genuine Windows 10 OEM licenses and save as much as 91%!