Pressy uses your 3.5mm headphone jack to give you a customizable external button [KICKSTARTER]

Allow me to turn your attention to one of the hottest projects going on over at Kickstarter right now. It’s Pressy, an accessory that fits itself snugly into your device’s 3.5mm headset jack. It’s not a pair of headphones or external speakers, though — it’s a button. A button that you press. Hence, Pressy. And this button can be configured to do anything you want it to do.

Pressy will allow you to activate/initiate nearly any task on your phone simply by pressing the button. For instance, you could click once to turn the flashlight on, and click again to turn it back off. Its whole purpose is to make the so-called “simple” processes you need everyday even more simpler. The button interfaces with a free Android app that will allow you to configure Pressy any way you like. 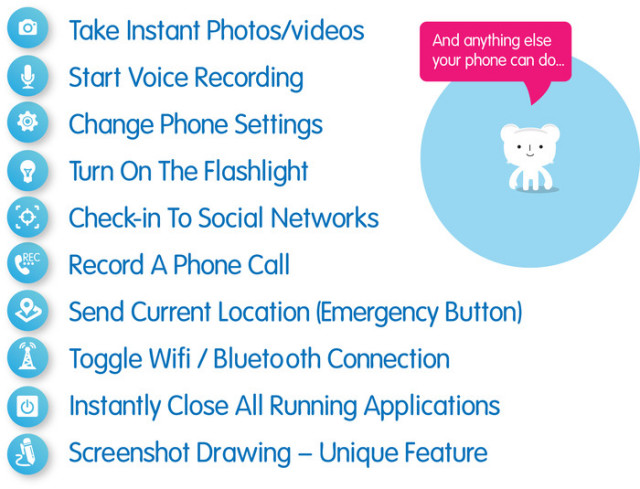 And it’s not just limited to one action. You can set one short press to trigger one action, shot long press to trigger another action, and a quick double tap to trigger a third action, and so on. Pressy will have default configurations for these different scenarios, but — as we mentioned before — the app will let you change it to whatever you want. The photo above gives us a list of examples of things we can configure Pressy to do.

Pressy will be completely open for developers to tap into. In fact, there isn’t even a convoluted SDK to deal with — the folks at Pressy provide a quick and easy Q&A to follow that will allow you to implement Pressy into your own apps. 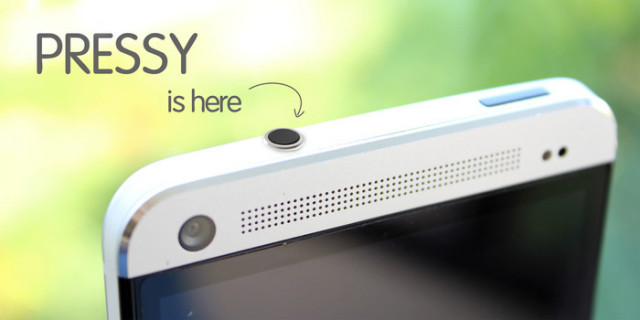 $45 nets you two Pressy buttons in any colors you want with the keychains to match, or a gold-coated Pressey and keychain combo. A $1,000 pledge will net you, as a developer, custom API implementation and the Awesome Pressy (alternate color Pressy with keychain), though we imagine this particular option won’t be nearly as popular as the others.

The excitement for Pressy is already too much to bear,with the project raising more than double its initial goal of $40,000 in just one day. The guys behind it are targeting March 2014 for a completion window, so it shouldn’t take long to see the fruits of the community’s collective efforts once the campaign is funded (which should take place October 14th). Be sure to head to Kickstarter and drop some cash if you’re interested. 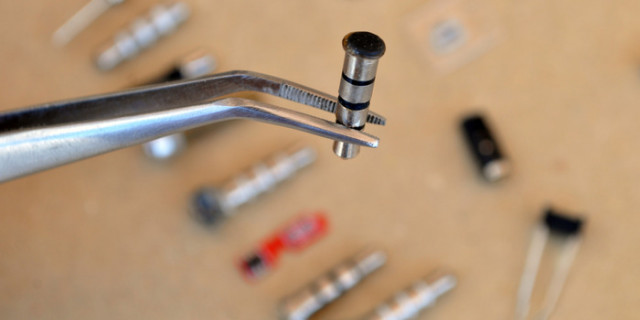 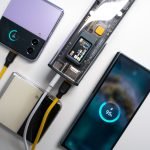 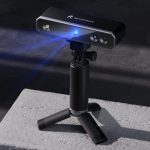 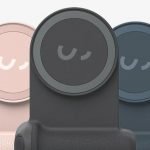 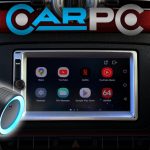