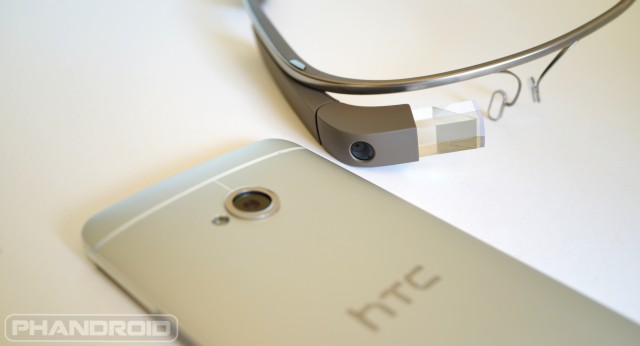 It’s barely the first of the month and right on schedule, Google has already begun to roll out their latest software update for Google Glass. XE7 will be hitting headsets in the coming days and if Project Glass’ title is any indication — “MOAR MOAR MOAR” — you can expect more than simple bug fixes. 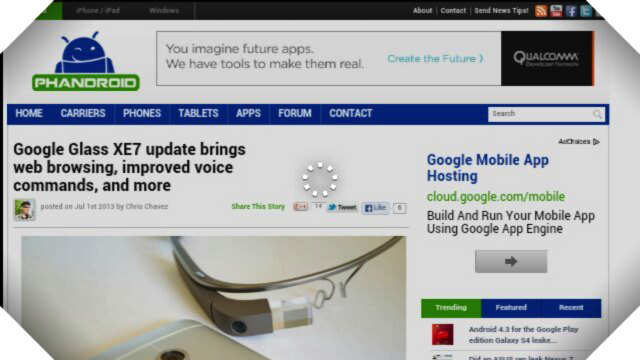 Probably the most noteworthy new feature is the ability to view and navigate web pages thanks to a built-in web browser. Previously, Glass users could only initiate a search, act which point they were stuck on Google’s search page results, without any way to dive deeper — now you can.

The web browser works intuitively using a combination of gestures and the device’s gyroscope. Slide a finger up and down to scroll, use 2 fingers to zoom in and out, pan by moving your head, and finally select areas in the center of web browser by tapping on the touchpad.

Okay, so it’s going to take some getting used to, and is only a quick fix for when you’re looking something up. Probably going to wanna stick to web browsing on your smartphone. 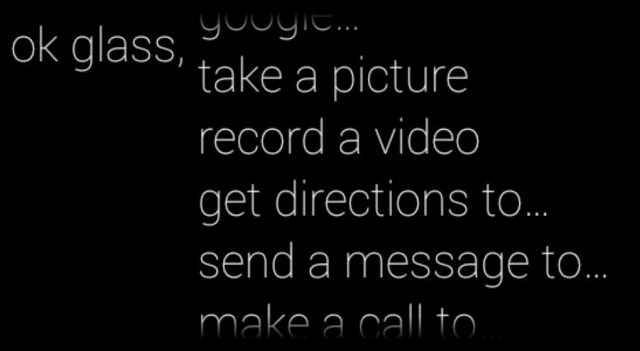 Google Glass users can now do a whole lot more without having to ever touch the device. Google has enhanced the voice functionality in Glass in the latest update to allow for more voice commands like, having messages read aloud by saying, “Ok, Glass. Read aloud,” answer calls by saying, “Ok, Glass. Answer call,” reply to SMS messages the same way, or even share a quick pic by saying, Ok, Glass. Share with so-and-so.”

Google has also (finally) lifted the 10-contact limit for making calls or sending SMS messages, bringing users’ entire Gmail contacts into Glass. This was a huge limitation previously, and something I’ve personally been waiting for since I received the device.

With updates like XE6 that drastically improved (for the most part) camera quality, and now XE7 that brings even more voice commands, I have little doubt Glass will live up to everyone’s expectations by the time it finally hits retail.