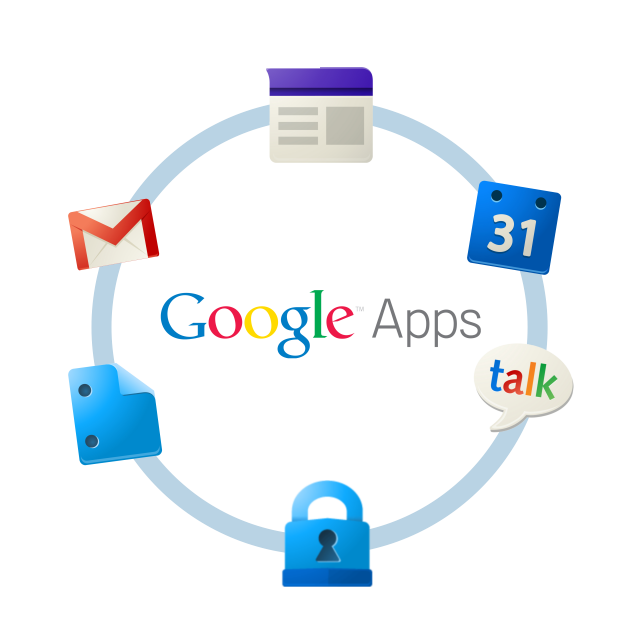 Microsoft is leading a pack of tech companies filing yet another complaint with the European Commission against Google. This time, they are going after Android. The group known as FairSearch, which also includes Nokia, Oracle, and others, is accusing Google of using its dominance in the mobile market to strong-arm OEMs into using Google services such as Search, Maps, and YouTube on their devices.

The group says Android is being used as a “trojan horse” to spread Google’s suite of mobile applications to the large share of mobile users with phones and tablets running the operating system. FairSearch sees the offering of Android for free to manufacturing partners as a way to force the companies to deploy Google’s applications.

It’s not a surprising claim that Google is leveraging Android to spread its other services. Google’s main revenue stream is advertising, so Android is a profitless enterprise if Google can’t lure more users into their ecosystem all the while cashing in on display ads. But Microsoft and company’s claim that Android’s dominance creates a competitive disadvantage for others might be harder to prove. In this case, Google might actually point to Apple’s successful iOS ecosystem as an argument against these accusations.

But the European Commission has come down on Google in the past. The body has a tenuous relationship with the American tech giant. In October of 2012, the Commission deemed Google’s privacy policy not up to snuff, giving the company four months to comply with recommended changes. In response to the latest accusations, Google only said, “We continue to work co-operatively with the European Commission.”

[via BBC | Thanks, El Presidente] 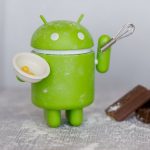 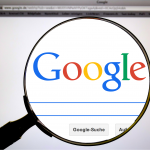 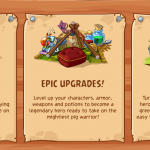 Google no longer listing apps as 'free' if they offer IAPs