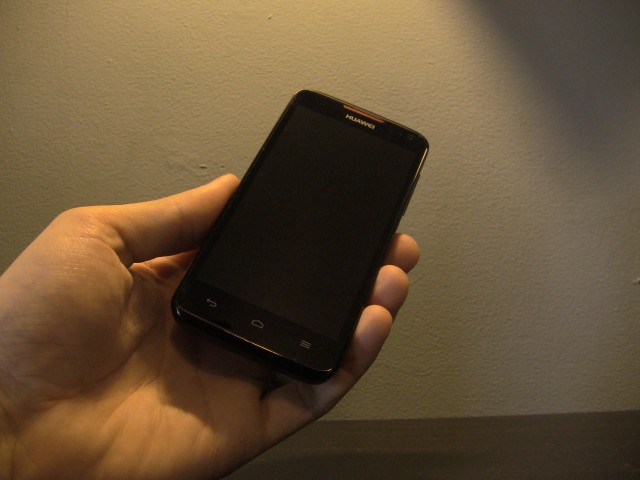 It might feel like beating a dead horse at this point, but Huawei is not the device manufacturer we knew them to be only a year or two ago. Over are the days of cheaply assembled devices with just enough power to scrape by — those handsets have been replaced by hardware featuring quad-core processors and HD displays. The Huawei Ascend D Quad XL is one of those devices, and yet another sign that there is no turning back for the Chinese company that has taken some heat from the US government lately. The D Quad dazzles, but has Huawei created their top Android device yet? Read on to find out.

The Ascend D Quad XL features specs to match nearly any of the recent crop of top Android phones. The handset  features a 720p HD IPS+ display measuring in at 4.5-inches (equating to a Retina Display challenging 326 pixels-per-inch), a 1.5GHz quad-core processor developed in-house by Huawei, and 1GB RAM. It also comes with an 8MP rear camera and 1.3MP front-facing camera, MHL connectivity and DLNA support, and a whopping 2,600mAh battery.

The two hallmark specs are obviously the HD display and K3V2 processor, both of which excel within the D Quad XL. The screen is crisp and clear and beautiful enough to put some pressure on other handsets featuring similar displays (HTC One X, Samsung Galaxy S3). Depending on preference, the slightly smaller size compared to such handsets might be a deciding factor. Coming from using a Galaxy Nexus as my primary device it was surprising how much I noticed the difference of only 0.15 inches of screen real estate. 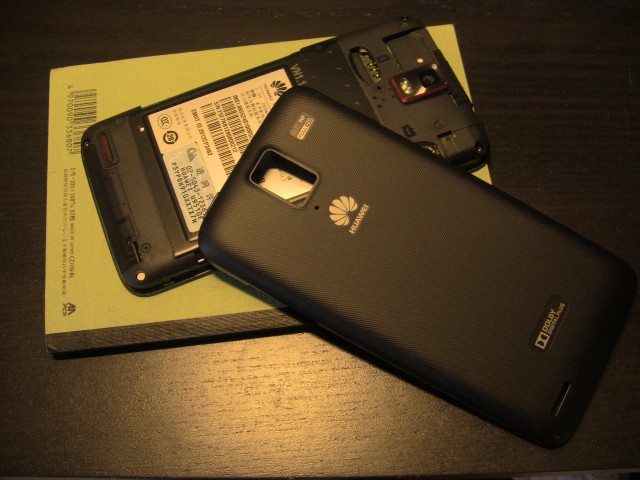 The quad-core chip in the Ascend D Quad is pretty stellar, especially considering Huawei’s announcement of the new chipset last February came out of nowhere. No one expected Huawei to release their own chipset, let alone one that excels at the level the K3V2 does. Compared to other devices boasting similar power in this department, users likely won’t notice much of a difference in performance.

In terms of design, the D Quad XL isn’t the thinnest device in the world. Coming in at 10.9mm thick, the phone has a reasonable heft to it, but the size is necessary to handle the large battery. They didn’t call it the XL for nothing, though implying that the device is in some way “extra large” (as its name does) would be erroneous. It still feels nice in hand and the use of quality materials and a textured back cover provide a nice touch.

As was the case with the Ascend P1 (which we reviewed over the summer), Huawei is providing users with an experience most other Android manufacturers simply do not. Instead of having to make a choice between stock Android or a custom skin before buying a device, Huawei has made it possible to easily switch between their “3D Home” and “2D Home.” 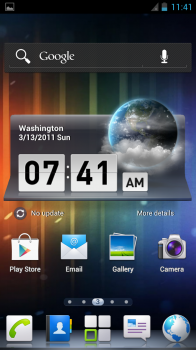 3D Home provides a completely customized version of Android, one that really didn’t do much for me. Huawei’s user interface features its fair share of customizations, including an animated rotating carousel of homescreens.  Switch to the slyly named 2D Home and you are greeted with more or less a stock implementation of Android. Some of Huawei’s custom widgets and tweaks carry over, but at a glance you wouldn’t be able to tell the software apart from that of any other stock Android 4.0.4 device. 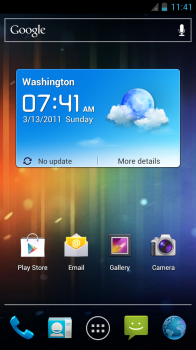 For this reason we have to give Huawei kudos in this department. Also for the way the handset’s hardware deftly handles this implementation of Android. 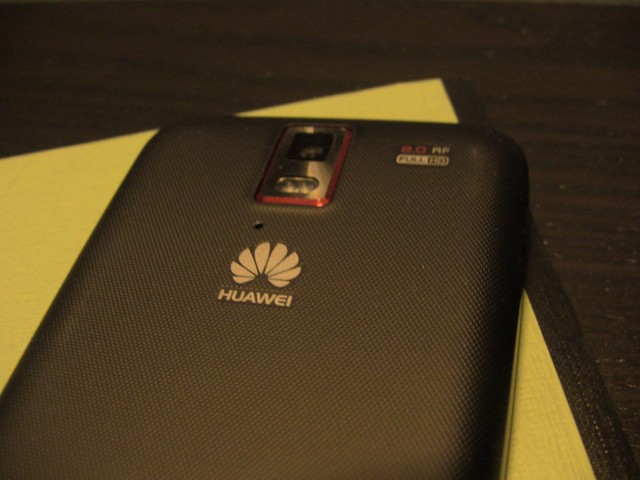 The Huawei D Quad XL’s 8MP camera is powered by the same software found in the aforementioned Ascend P1 and the recently reviewed MediaPad 10 FHD. Users get a decent selection of effects and options for altering photos and creating a bit of artistic flourish, bust as is the case with these other Huawei devices the results are far from spectacular.

Pictures don’t look terrible, and you can pull off some decent shots with good lighting and a bit of tweaking of the camera settings, but the biggest drawback was the inability to consistently capture quality images. This seems to be the case with most Android smartphones, and we’re still waiting for the day that a manufacturer is able to reproduce the photo experience iPhone users have had for years, as much as it pains me to say that. 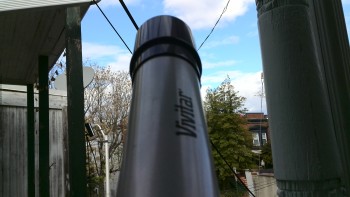 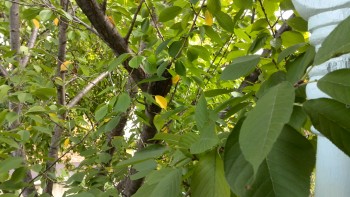 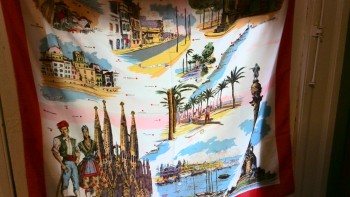 Video falls victim to similar shortcomings, as can be seen in the sample below. Again, with time and patience a quality result is possible, especially with the camera set to full 1080p video mode, but ultimately the D Quad XL doesn’t transcend its position as a phone with a camera. It will be sufficient when you want to capture a spur-of-the-moment video or snap off a few quick pictures to share with your social networks, but it’s no camera replacement.

Let’s go back to the refrain: there is no turning back for Huawei. While it might be a stretch to imagine the Chinese company gaining much ground on Samsung and other manufacturers outside of their home country, the Ascend D Quad XL deserves to be considered among oft-referenced devices such as the Galaxy S3. It’s easy to snicker at the not-so-fortuitous name, which for English speakers has become the butt of many a joke, but there is nothing funny about what Huawei has created here. It has power, class, and a flexible operating system, and that’s just about all we could ever hope for out of a top-tier Android smartphone.