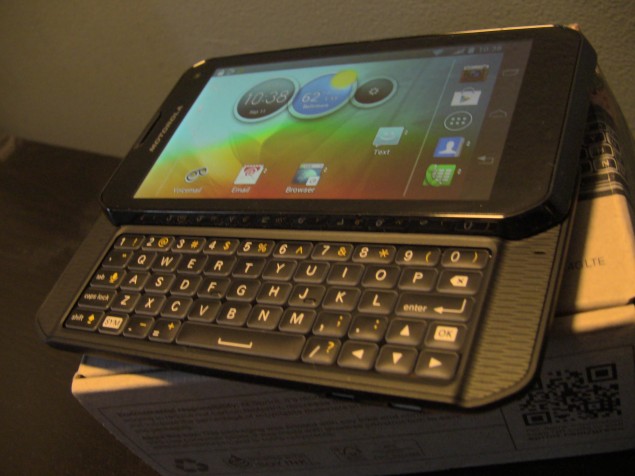 The Motorola Photon Q 4G LTE is touted as the first 4G LTE handset on Sprint’s network to carry a full QWERTY keyboard. And while in most cases that would simply be enough to warrant a spot in a carrier’s product lineup, the Photon Q goes beyond just being useful as a messaging phone. With the DNA of Motorola’s Droid series of QWERTY sliders apparent throughout, the handset combines one of the best hardware keyboards on the market with top-tier specs to provide one solid Ice Cream Sandwich handset. So are your thumbs ready? Let’s take a look at the Photon Q, keyboard and all. 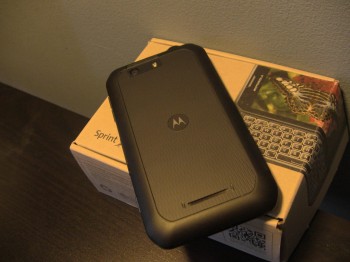 The Motorola Photon  Q 4G LTE, as with most Motorola devices, immediately strikes you for its build quality. The phone doesn’t seem as solid as the RAZR series with its Kevlar-infused case, but it hardly feels like a plastic toy either. This extends right down to the QWERTY keyboard, but we’re getting a bit ahead of ourselves there. We’ll get the one immediate complaint out of the way: if you want a compact phone, the Photon Q is not for you. At about a half-inch thick, the Q feels plenty chunky. But that’s the tradeoff for a slider.

In terms of specs, the Photon Q carries a 4.3-inch qHD display that is bright and reproduces color well. We suspect this has something to do with Moto’s ColorBoost technology being built in. While it isn’t an HD resolution display, it still manages to impress. Buried beneath the display is a 1.5GHz dual-core Snapdragon processor and 1GB of RAM as well as 8GB of internal storage. A microSD card slot is also included to expand the phone’s memory capacity. Oh, and in case the name of the phone didn’t make it painfully apparent, this thing packs 4G LTE.

Other goodies include Bluetooth 4.0, NFC (and Google Wallet is supported since this is Sprint), HDMI and microUSB ports, and a nice external speaker. The Photon Q’s battery is non-removable, and for all its thickness Moto only managed to cram a 1785mAh battery inside. Needless to say, battery life could be a concern for some. 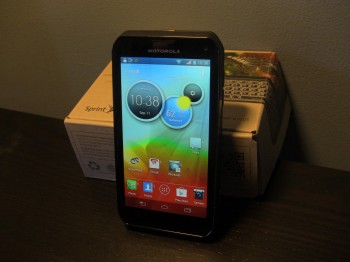 The Photon Q ships with Android 4.0.4 skinned with Motorola’s custom user interface. If you haven’t scoped it out in a while, it is much improved with the latest versions of Android, sticking closer to a stock experience while providing a few functionality tweaks and altering the aesthetics of the OS slightly. But everything is exactly where it would be in a stock device, including multi-tasking, a customizable launcher, lockscreen controls, etc..

As expected, the improved speed of the Ice Cream Sandwich framework coupled with the powerful hardware of the Q make for a smooth experience from simply navigating the OS or web to running apps and games. Speaking of apps and games, Sprint hasn’t included much here. So you get a pretty lightweight experience out of the box.

The biggest point to make here is how far the UI once known as MotoBlur has come. What was once possibly the worst manufacturer-produced Android skin is now pretty enjoyable to use. It looks and feels like ICS, just the way it should be. 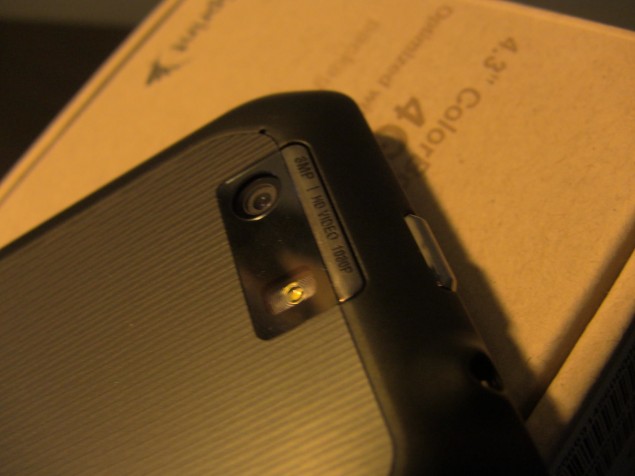 The Photon Q carries a 1.3MP front-facing camera and an 8MP rear camera. The camera is rated for 1080p video capture and features an LED flash and autofocus capabilities. When snapping photos you get a selection of effects and scene modes as well as the ability for multi-shot and panorama image capture. The camera provides a good degree of control over settings such as exposure and focus, but there is no user-adjustable white balance. 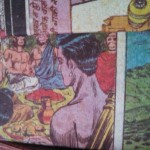 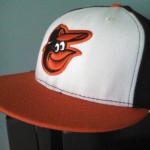 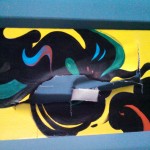 The video camera provides similar options, including video modes and Ice Cream Sandwich standards such as time-lapse. There are also modes for handling audio when recording video, which could come in handy for a noisy environment.

Overall the camera was fairly impressive when set to its highest quality, providing crisp and colorful images and video.

We’ve saved the best for last, and it just so happens to be phone’s main differentiating feature. The keyboard on the Photon Q is identical to that of the Motorola Droid 4, so our praise for it remains. It’s one of, if not the best hardware keyboards on the market. Five-row layout, nice clicky buttons, plenty of space for flying thumbs. 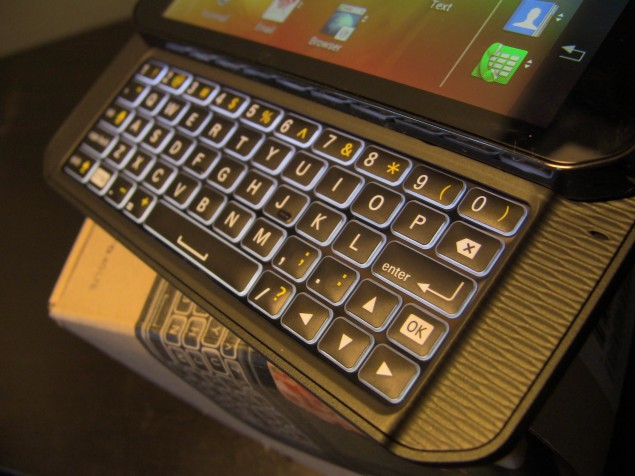 You could rattle off some serious messaging with this thing. Long emails are no problem. Heck, write your next novel on it. But for all it’s greatness, you really have to think hard about whether or not a hardware keyboard is all that useful. It’s the reason we’re looking at a pretty fat phone in the pocket, and with advancing software keyboards making a hardware QWERTY less relevant, it might be hard to justify for some.

If you just can’t stand to let the hardware QWERTY keyboard go the way of the dinosaurs, then hands-down the Motorola Photon Q 4G LTE should be an option for you. Next to the Motorola Droid series, there really isn’t much competition out there. It’s got it all, from a snappy dual-core processor to 4G LTE connectivity. The user experience is as solid as other Moto standouts such as the RAZR and RAZR MAXX, but its size and battery life don’t really compare. The decision ultimately comes down to these elements. Is a thicker phone worth the hardware keyboard to you? If so, the Photon Q is recommended with the highest confidence.