Amazon seems to have something brewing in the coming weeks as we have just received an invite to attend a press conference they’re hosting. They’ll be hosting us in a rather large Santa Monica, CA venue September 6th at 10:30am Pacific, and with virtually no hints on the invitation itself we aren’t given a clue as to what we’ll be seeing.

But the Phandroid crew getting an invite is a hint itself: there’s obviously something Android related being shown. Amazon began their Android endeavors by opening up the Amazon Appstore and offering the 7 inch multimedia device known as the Kindle Fire. 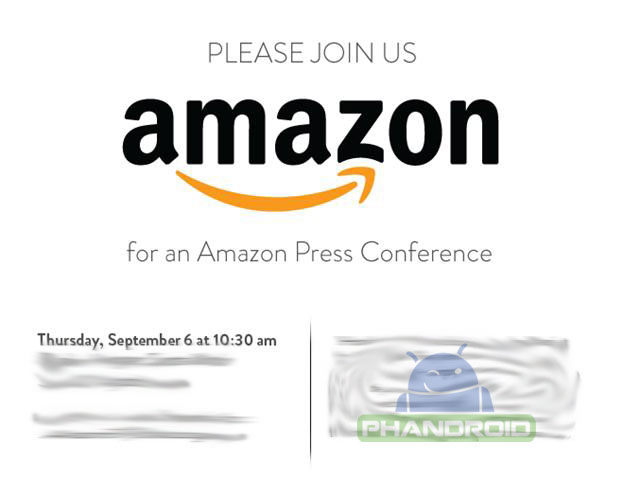 If you don’t remember, Amazon was said to have a couple more devices in the pipeline when the Kindle Fire was originally rumored. We’d been led to believe that they would be looking to bring a 10 inch option to market, and that they might even look into bringing an Amazon-branded smartphone.

Those rumors haven’t quite panned out just yet, but they were never quite put to rest either. It’s possible (and a bit more likely) that we’ll be seeing that 10 inch variant flaunted for all to see and groomed for an early holiday release, but anything could happen.

Another expectation is for Amazon to introduce a refresh to the 7 inch model. We’d love to see something with a camera and SD/microSD card slot, as well as an option for 3G connectivity alongside WiFi. A chipset with a bit more power wouldn’t hurt, though with Amazon likely to focus on keeping costs down we wouldn’t be surprised to see them take a shortcut in that are.

We also wouldn’t be mad at all to see an Amazon smartphone introduced, though those rumors have been a bit less frequent for us to believe they’re ready to tackle the highly competitive phone space.

Whatever it is, we’ll be in Santa Monica to take it all in and bring you an up-close look at what should be a very exciting announcement. Dial it in right back here September 6th for all the live coverage you can handle.

Grab Amazon’s Echo Show and save yourself $ 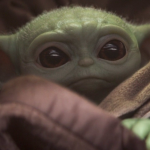 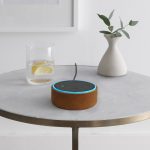 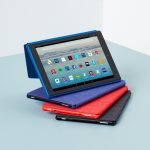 Amazon has an almost “fire” sale for its