It’s no secret that the Facebook app for Android hasn’t been the most thrilling experience in the world. While their app is a lot better than what it used to be (and believe you me, it stunk), there’s still a ton of room for improvement.

But for all the critics there are on the Google Play Store ranting about the app’s shortcomings, the most important critic of all has reportedly said “enough is enough.” According to Business Insider, Facebook is so fed up with its subpar Android app that he is forcing its developers to ditch their iOS devices in favor of Android devices. 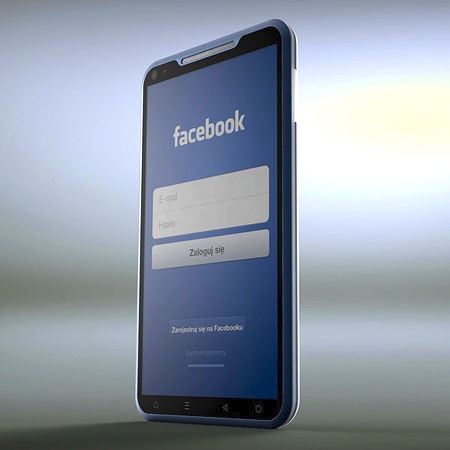 They apparently want their developers to suffer the same nonsense Android users do every day, and perhaps then they’ll come together and get serious about offering an exceptional experience.

Yours truly has flown the coop on the official Facebook app in favor of alternatives like Friendcaster long ago, and until I see substantial improvement I don’t see myself coming back anytime soon. You can imagine the intrigue this story stirred within me, and I’m sure it’s stirring within you all the same.

If this story happens to be true then we should definitely be headed for greener pastures before too long. If you haven’t heard the news, the iOS version of Facebook was updated today to rebuild the app from the ground up.

That means they got rid of the HTML5-ridden mess and decided to make full use of iOS’ native user interface elements. Having used the update on my iPad I can say without a shadow of doubt that change was for the better.

Hopefully they are looking to do the same for their Android app. Oh, and let’s not forget that they don’t even have a tablet interface yet — we’re going to want that whenever you can get it to us, Zuck. What do you think of the current Facebook experience? Let us know in the comments section below!