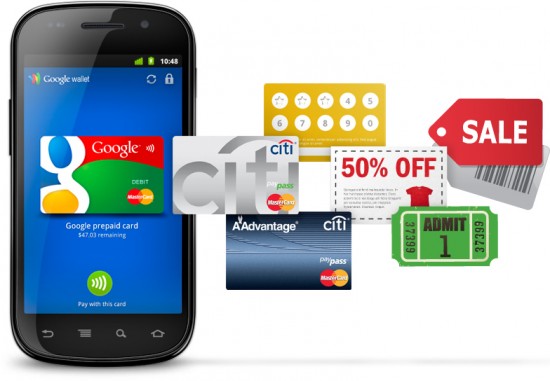 Sprint customers were the first to take advantage of Google’s new NFC payment service, Google Wallet. Some good time has passed, but sadly, Sprint is mainly still holding the lead on this one. And it looks like said carrier will continue to dominate Google Wallet, as Google Wallet and Payments VP Osama Bedier has just announced that 10 more Google Wallet supported devices are to come this year.

The first in line seems to be the LG Viper. Or at least it is the only one mentioned. As for the other 9, we still have no idea. But Sprint is taking a leap with Google Wallet, also announcing that it is still in the talks with many operators, manufacturers, banks, financial services and point-of-sale technology vendors.

Currently, only a few devices can support this tap-and-pay feature, both available from Sprint and AT&T. There has been no good news regarding the matter, coming from Verizon or T-Mobile. And this is something that Sprint can use to its advantage, being the major Google Wallet-offering carrier in the US.

There is a reason why carriers are not putting much effort into Google Wallet, though. T-Mobile, Verizon and AT&T are working together on bringing a competing service to the US market – Isis. This payment service will also be supported by NFC.

On a related note, the Google Wallet app has just been updated to support PO Boxes for prepaid card refills. So if you have been looking to fill up those cards without using your home address, go and get your update.

We will have to wait and see how Sprint and Google Wallet can compete against Isis. But as Android fans, we surely wish we could have the option to integrate this service, just like we do with all other Google services, on our Android smartphones.

But let us know what you think. Would you guys switch to Sprint just to be able to use Google Wallet? Or would you rather just stick with Isis? 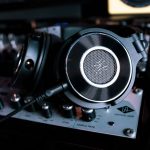 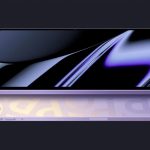