Motorola goes on the record, assures us that nothing will change after Google’s acquisition 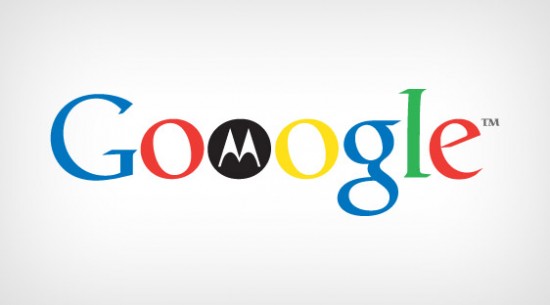 Google’s acquisition of Motorola has raised major concerns. Will Moto get dibs? Will Google close down the Android OS? Will Motorola stop making devices with its custom UI? Google has gone ahead and told us multiple times that it will not have anything to do with Motorola’s manufacturing plans, and the acquisition is solely meant to expand its patent portfolio.

We have not heard much about this from Motorola, though. But when asked about the matter, Senior VP of Portfolio and Product Management Alain Mutricy reassured us that Google is not lying. The plan is that Motorola Mobility and Google will continue to be separate entities.

We never know what could happen, though. Google has already decided to switch CEOs, and put its very own Dennis Woodside at the head of the company. We will simply have to wait and see what happens.

Surely, it would be great to see Motorola’s devices being influenced by Google. This could make for a better software/hardware design, within the manufacturer’s line-up, as Charles West mentions. We should also consider other factors, though.

There is a very thin line to consider here, and it is hard to decide what is too much, or too little. Google’s success is majorly influenced by the competition and adoption from many manufacturers. This is something we would hate to see going away. Other companies might feel like they have a disadvantage over Motorola. This could lead them to do better, or in the worst case scenario, to slowly leave the Android ecosystem.

But what do you guys think? Do you believe there is a good balance Google and Motorola could find, in order to maek some great devices? Or should they jsut stay out of each other’s business?