Android newcomers might not remember this, but Samsung actually announced the Samsung Galaxy Beam 2 years ago, at MWC 2010. It silently faded into the night with not much news or fanfare, but it’s made a triumphant return in 2012, being announced alongside the Galaxy Note 10.1, Galaxy S WiFi 4.1, and Galaxy Tab 2 series.

The Samsung Galaxy Beam projector is designed for use up to 50-inches away. As you can see in the video above, even under mediocre (at best) lighting conditions, the Beam projector displayed clear and bright with it’s “ultra bright 15-lumens” pico projector.. It was pretty amazing, actually. Geometry and logic would tell you that the further you get from the display surface, the larger (and more grainy) the image. At about 3-feet away the Beam offered a nice big image at very good quality, all things considered.

How often do you want to show a video, game, picture, website, or any other type of content to friends or family? How annoying is it to crowd around one tiny device? I picture the Samsung Beam being used most often in this social type of “you gotta see this” scenario, but with the ability to project for up to 3 hours on one charge (2000 mAh battery), it’s perfectly capable of being used to watch television shows or movies for personal use. Or group use (road trip anybody?). 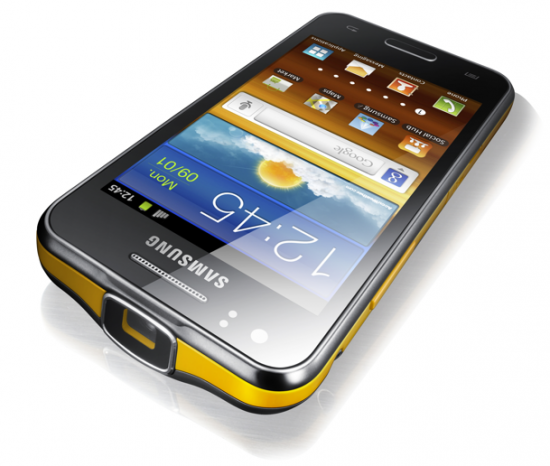 The Galaxy Beam offers mirror projection, so it will project whatever is being displayed on your phone’s screen. Everything from playing games to watching videos to browsing the web or even making video calls. I doubt professors will start using the Galaxy Beam to project their powerpoint lectures anytime soon, but I can think of a lot of situations where it would be mighty helpful and/or entertaining.

Take a look at some of the Beam’s specs:

Beyond the Beam’s projector status, it doesn’t project the image of a high-end Android phone.  It’s screen and cameras are both average, it’s processor (1GHz dual core) and guts are good but not overpowering, but packing this functionality into a 12.5mm device with a 2000 mAh battery is pretty impressive.

I’m particularly fond of the Samsung Beam because it truly offers something unique that you can’t currently find on other phones. While we sludge from booth to booth reciting similar specs and giving the head nod to devices based on marginal differences, the Samsung Beam has something original to offer, and with hundreds of Android Phones out there that can’t be overlooked. It’s no longer easy to uniquely distinguish yourself in the Android area, but Samsung has managed to do that and more with the Beam.

How many of you out there would enjoy a projector phone like the Galaxy Beam? What would you use it for most often?

Last year, 3D phones were all the rage at MWC. They’ve finally become a bit more abundant in the real-world and although I initially thought they were pretty cool, the novelty wore out for me on a personal level. I’m not sure if the projector would have a larger novelty shelf life or if it would be genuinely useful; obviously it would depend on the person, but that’s why I’m asking all of you. 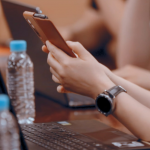 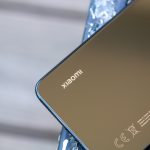 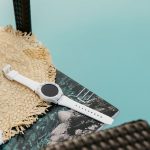 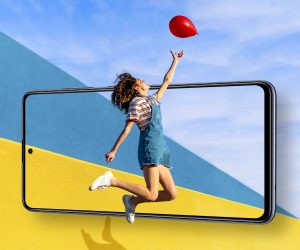 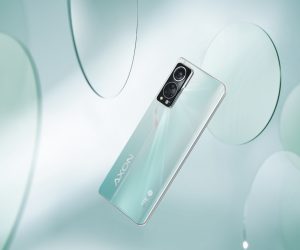