The amount of gold coming from Nokia’s brand new CEO lately is just staggering. Stephen Elop, at the Open Mobile Summit, stood up in front of hundreds, maybe thousands, of people and went on record to say what Steve Jobs probably really believes: Apple created Android. That’s out of full context, though. Consider the full quote here:

“Apple created Android, or at least created the conditions necessary for Android to come into being”

Naturally, I’m ready to burn Mr. Elop and state why this is wrong, showing a hint of fanboyism in the process. Unfortunately, Elop is right: Android was definitely influenced by the iPhone in the long run, even if Android was known to be in the works long before Apple announced the first phone that changes everything.

Those who closely followed the project before Google acquired Android remember how it used to look. It was a Blackberry-inspired operating system that wasn’t even designed to utilize touchscreens. The early emulator for Android had the physical dpad and selection button (which is essentially Blackberry’s trackball), exposed portrait keyboard and all. If you don’t recall, here’s a picture of what it used to look like a long time ago: 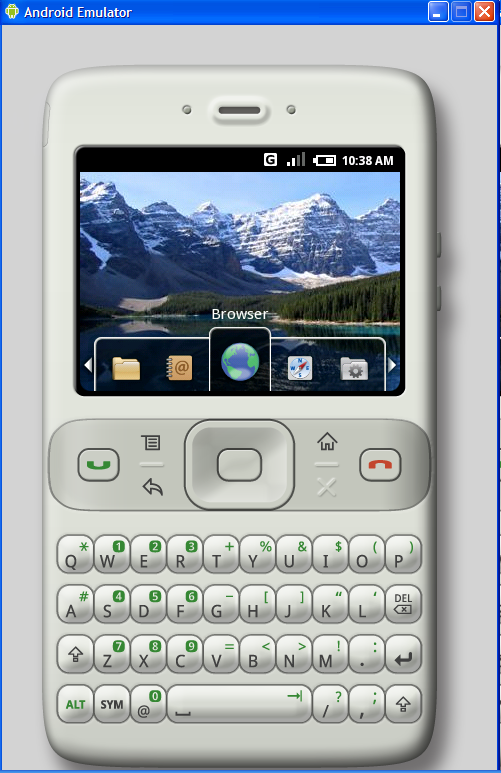 It evolved since then and adopted more of its own style, but it was still a bit of a Blackberry “copycat”. Then 2007 came and Steve Jobs found his new cash cow. The iPhone was a huge success and, to be honest, was both a technical marvel and visually pleasing in both hardware and software. Google found Android and Andy Rubin and adopted them, and while the name would stay the same, the software and vision would change dramatically.

The team envisioned Android on touch screens now, crafting the operating system to be sensitive to the touch. They eventually reached Android 1.0 and contacted HTC to make the first device based on it. Then the G1 was born and it was a bit of a Blackberry/iPhone hybrid – a device with a capacitive touchscreen, a trackball, and a physical slide-out keyboard in one.

Then came Android 1.5 (cupcake) and that added one very important feature – software keyboards. It seemed foreign to us at the time, but it would make it possible for HTC to make the Magic, aka the MyTouch 3G, the first Android phone without a physical keyboard.

That was the beginning, though. Fast forward to today, and yes, there are similarities between a lot of smartphone operating systems now. It’s called innovation and competition. Apple didn’t create Android, Google was just smart enough to move toward a technology model that seemed to be working for a different company. And it absolutely worked out well for Google in ways they probably didn’t imagine so soon.

But times change. As new versions of Android came out, it gained a lot of features that intrigued a lot of people. Widgets, live folders and more were innovative for their time. Let’s not forget that Android influenced a lot themselves. Look no further than, you guessed it, this week’s GDC news.

iOS 5 features such as a new notification system, multitasking, OTA updates, iCloud, Twitter integration and more were all a part of Android and other operating systems to some degree long before Apple implemented them. Need I remind people that the iPhone didn’t get MMS support until late 2009? This was a “feature” of dumb phones and it took Apple and AT&T two years to deliver.

The point I’m trying to make is that it’s foolish to call anyone in this industry a “copycat”, and it’s foolish to keep playing the chicken or egg game. It’s getting old, whether it be from Nokia’s new hotshot Windows-loving CEO or Steve Jobs himself. Yes, Android was influenced by the iPhone, but the cycle of innovation is full circle and Android, in some cases, is now the operating system doing the influencing. It’ll be that way as long as Google keeps working on it. Deal with it, Steve (the both of you). [Engadget] 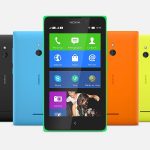 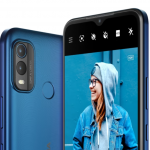