Remember when 1GHz processors were the real deal? Yeah, within the past year. Remember when Dual Core processors like the Tegra 2 were cutting edge and powering the hottest handsets and tablets? Yeah, that’s still cutting edge and the first dual core smartphones and tablets are still being announced. So then what NVIDIA showed us today at MWC – a Quad Core Android Tablet – could be the sharpest edge of all.

Tegra 2 is just now getting out of the gate and we’re already looking ahead to Quad Core Android tablets in August and Quad Core Android phones in November/December thanks to NVIDIA’s products. You can look at lots of different benchmarks and comparisons, but processor details often go over the head of even the tech savvy. Here is what you need to know: 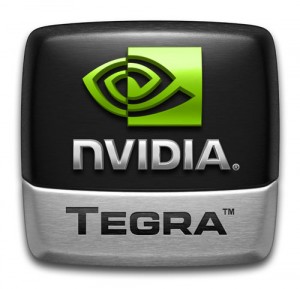 Two big name manufacturers are already on board and testing Quad Core while NVIDIA also works with game developers to optimize performance. In the game shown in the video, they were able to cram 620 more soldiers onto the battlefield, taking the experience from a gaming like atmosphere to a realistic warrior melee.

Because of NVIDIA’s deep roots in gaming, they’re working closely with game developers who can provide improved experiences specifically with Dual-Core and Quad-Core solutions. We’ve seen Alpha versions of “TegraZone” which highlight these games, many of which have extra levels and added features in addition to improved performance, and we’re expecting Tegra Zone to launch (in beta) in the coming weeks.

NVIDIA’s head start is notable- Qualcomm won’t be bringing Quad Core to market until 2012 and if there’s anything we know about the Android world, it’s that manufacturers and carriers want their high-end smart phones packed with the latest and greatest specs. There are too many competitive products – if you try to skimp on the high-end you’ll be DOA. Case and point? The HTC Flyer with a single core processor and Android 2.x. I expect the XOOM, Galaxy Tab 10.1 and Optimus Pad to blow the Flyer out of the water (or shoot it out of the air?) even after and if it gets Android 3.0.

The folks at NVIDIA are really pushing dual and quad core to their partners and rightfully so. I asked them what percentage of new Android devices would be running single vs. dual vs. quad core by the end of the year or in 2012 but it’s nothing they can predict. Why? Because although they believe multiple cores are almost always better, they can’t force them upon partners (again, the HTC Flyer is a prime example).

Don’t forget that high-end Android phones aren’t the only show in town. It’s perfectly possible that new launches of mid-range devices purposefully keep their processors lower-powered for the sake affordability. But want to know why I’m most excited? Because the bar for what’s considered “Mid-Range” for Android Phones is continually rising. 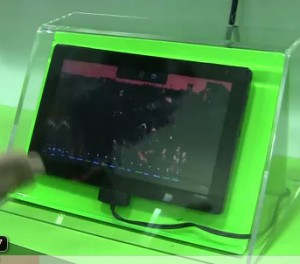 Essentially, yesterday’s Top of the line Android phones will be tomorrow’s mid-range entry-level smartphone, thanks much in part to the breakneck speeds at which NVIDIA is improving processors.

Of course there are two sides to every story and one huge negative comes out of all of this: do you want to splurge for a cutting edge Android device now when you know Quad Core is on the way this year? That’s the unfortunate dilemma of a gadget geek, new things are ALWAYS on the horizon and you ALWAYS want what’s new. You could blame it on NVIDIA, but I think you’d better not… we all want them to continue what they’re doing. It’s only February but it’s already time to start writing your list for Santa. 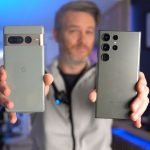 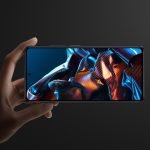 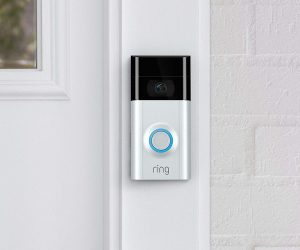