Pandigital Bringing a $200 eReader Called the Novel, Will Work With Barnes & Noble

For those that weren’t too keen on what Barnes & Noble was offering with the Nook, you’ll be pleased to know that there are some other options coming soon. A company called Pandigital is making an eReader called the Novel that’ll tightly integrate with Barnes & Noble’s eBookstore. For $199.99, there’s a lot to like about what you’ll get.

It features a 7-inch touch-screen display with a resolution of 800×600, an ARM11 processor (speed unknown), six hours of battery life in reading mode (this is a color eReader, after all) and a gig of internal memory. It also supports memory expansion up to 32GB using SD/MMC cards. Most importantly, the device is Android-based, but we’re not sure which version (that probably won’t matter considering the type of device it is).

It does come with multimedia functions, as well, such as video and music playback, photos, web-browsing, and more. Other features include your usual host of productivity offerings such as email, calendar, and an alarm clock. For $200, you’re getting a lot compared to the Nook (outside of the eInk display that is a live-saver for battery buffs), and Barnes & Noble aren’t against the value that Pandigital is offering at all. 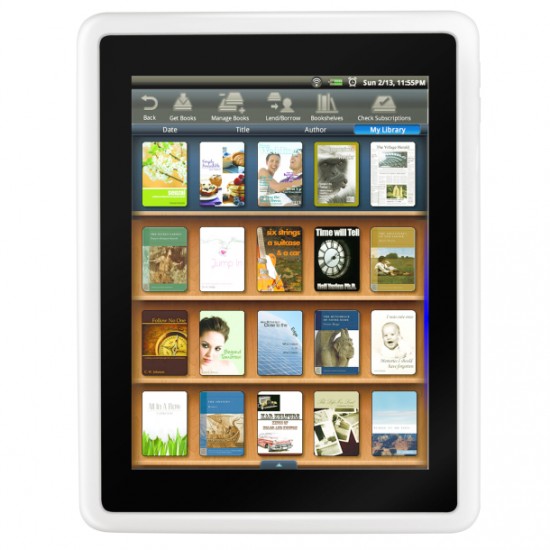 Barnes & Noble’s strategy is to offer our content on multiple platforms, so we’re happy to power this new device and others. Nook is a dedicated eReading device with key design, reading and in-store features that are innovative, immersive and exciting for our customers. We don’t believe our continued work with third-party partners will have any effect on our continued strong Nook sales.

Would you actually consider purchasing one of these? It might not have the battery life of a traditional eInk device – nor does it have the sharpest screen to write home about – but you’ll be getting a pretty good package for a pretty small stack of money. 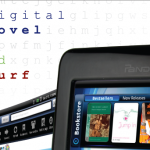 Pandigital Novel On AT&T Gets Barnes 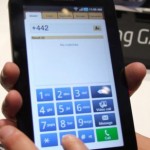 The PanDigital Novel Has Been Rooted