The Motorola Droid has multi-touch capabilities but not where you would want it – places like the browser, Google Maps and the image gallery. The Motorola Milestone, the Droid’s European counterpart, DOES have these features. Why? The same thing seems to be happening with the Nexus One and Andy Rubin got taken to task by Engadget’s Chief Editor on this exact question: 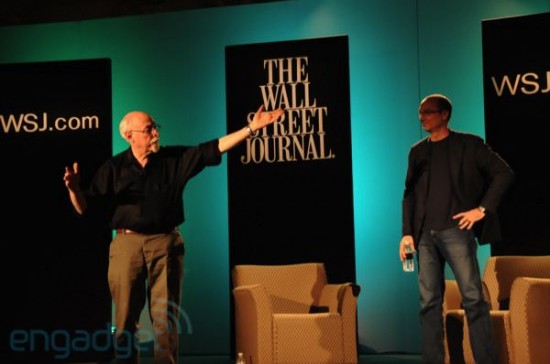 Joshua Topolsky: “You call this a superphone — 3.7-inch capacitive display, but no keyboard and no multitouch. Yet it has multitouch outside the US. Why not America?”

Andy’s Rubin: “It’s not an America versus outside America kind of thing. It’s a decision that is a result of the OEM model. I personally don’t like two-handed operations… there is no conspiracy.”

Andy Rubin is notoriously cautious about where he steps, constantly attempting to sidestep difficult questions to avoid conflict and protect the interests of Google and their partners. Fine… that is perfectly acceptable. But I still have a problem with his answer and I’ll tell you why.

Google has failed at developing a one-handed alternative to multi-touch/pinch-and-zoom. What ever happened to the scroll wheel? Or another unique way of approaching the zoom dilemma? And don’t forget that multi-touch isn’t only about pinching and zooming; it’s about any scenario where your phone should register 2 button presses at the same time. Typing quickly. Playing games. That kind of thing.

Back in February 2009 we heard that Google didn’t use Multi-Touch because Apple asked them not to use it. Since then we’ve seen HTC launch devices with Multi-Touch enabled by default and WebOS inherently has multi-touch capabilities. Andy Rubin might claim there is no conspiracy theory, but there is definitely more going on than he is willing to admit. 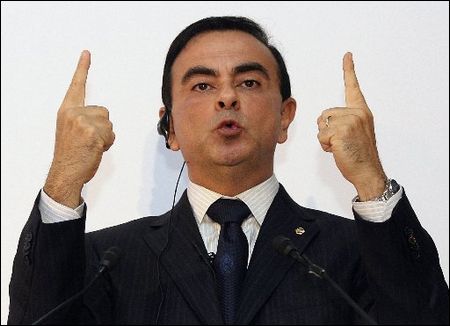 I might not want to use them all the time but I’d at least like the option.