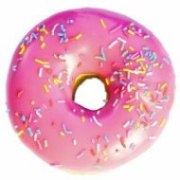 Nothing better than having some surprise donuts with my late morning coffee. The sweet, sweet round deep fried sugar treats with a couple of sprinkles, or a look at what Android OS 2.0 will have in store for us; either will do. And the latter is what we got. RootMaster cyanogen uncovered the latest release as well as some of the sweet features it has in store for us. Features which range from gestures, to automated backups, to “tons of performance tweaking”.

From his thread over at XDA, cyanogen taunts us with what he’s found in a small bulleted list.:

First off, multitouch. One of the things that Android was seriously lacking; and it was allegedly not included because they didn’t want to make Apple mad? Well, put that in your iPod and smoke it. The first things that comes to mind is that I’ll finally be able to fire up my emulators on my myTouch 3G and can permanently closet the G1, which is so last year.

Tons of performance tweaking? Faster is better; and yes, that’s what she said. I recall reading somewhere that the Weather Channel has their hands on Android SDK 2.0 and can comment on how smooth Android 2.0 (Donut) runs. Does this confirm it? I hope so.

One thing that I did notice to be missing was a mention of additional bluetooth suport. Sure A2DP was nice, but times are moving fast. And while bluetooth is by no means my favorite protocol for anything, I would still like to see full support for it. However, the day is young, and so is Donut.

One thing to note is that as of last read on the XDA thread, cyanogen did say that installing the current build fails on the Dream. So no donut testing quite yet; but that doesn’t mean that the massive community of modders cant relinquish some of the features and throw them into their personal builds.

[Update 2]
According to cyanogen’s twitter, he has successfully flashed it to the HTC Dream!

Didn’t take long to get some sweet screen shots; and Carl C once again came through with a record breaking tip off time.  These screen shots originated from cyanogen on this post at XDA.  And I have shamelessly stolen them. 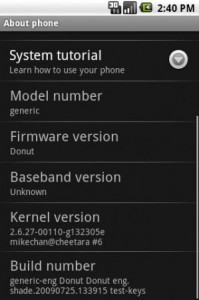 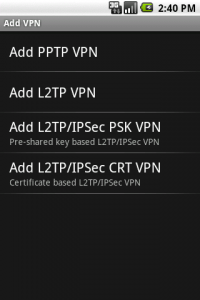 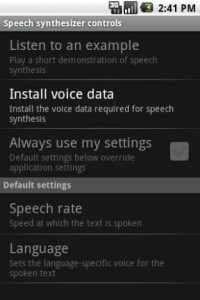 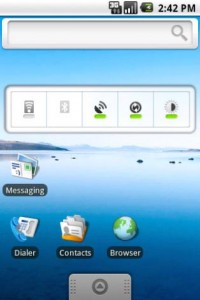 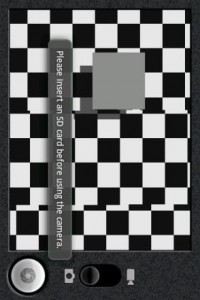 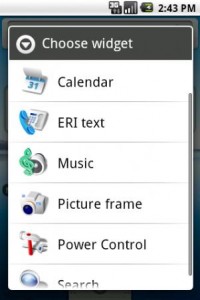 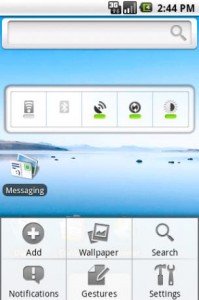 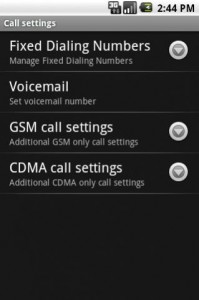 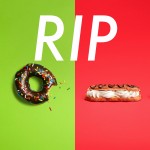 Google kills off Donut and Eclair in Android& 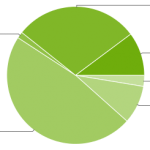