The next release of Android will be version1.5 and Google has just announced that the 1.5 Early Look SDK is now available so developers can start messing around will all the new features of the platform itself. With the upcoming launch of several Android Phones, the 1.5 SDK also includes capabilities that will allow developers to more easily make applications that seamlessly across different versions and locations: 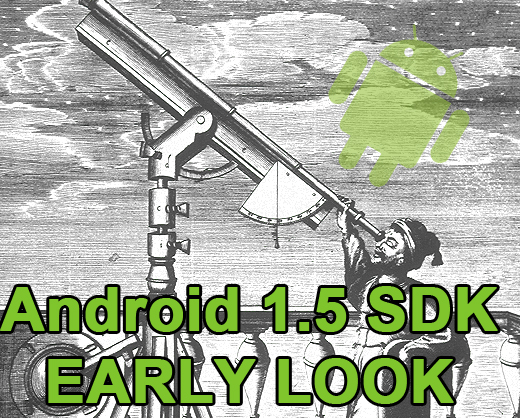 Android Developer and Phandroid Contributor Joey Sochacki broke that down in layman’s terms:

“The cool thing about that is, you can define a bunch of AVDs and have tons of different ‘device setups’ so to speak to test on. Different resolutions, different API level, different sd card, different hardware, etc… so when new devices come out, you add a new avd for it and then test against that one.”

So for us non-technical types, what the heck is an AVD?

“An Android Virtual Device (AVD) models a single virtual device running the Android platform that has, at least, its own kernel, system image and data partition.”

The more burning question is probably what will the Android 1.5 SDK enable developers to do on the application side in terms of features and whatnot – but the ins and outs of that question won’t be explored until some devs dive into the Early Look ADK. And Google reminds us several times that it is JUST that (an ealry look) and changes to the official 1.5 SDK can and likely will be made.

But until these developers get some practical, hands on experience with the new SDK, Google has graced us with a full list of improvements and updates, pasted below:

The Android 1.5 platform introduces many new features for users and developers. The list below provides an overview of the changes.

What do we find most exciting about these updates? How about ALL the UI and Permormance Improvements along with ON-SCREEN SOFT KEYBOARD, live folders and other great widgets, video recording with upload to youtube…. okay suffice to say EVERYTHING. This is just going to be an AWESOME update.

How about from a developer’s point of view – what in here is most compelling to them? Joey mentioned the following:

And there you have it… Android 1.5 SDK is on the way and looking good… you heard it here first! 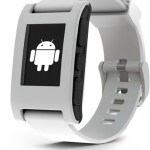 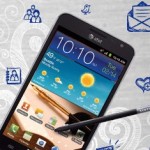