This is how much Google’s Pixel Watch could cost

In the coming weeks/months, it is expected that Google will be unveiling its next-gen Pixel 7 smartphones as well as the long-awaited Google Pixel Watch. The Pixel Watch and the Pixel 7 phones were actually confirmed earlier this year during Google I/O 2022, but details were scarce including how much it might cost.

Now thanks to a report from 9to5Google, they have heard from their sources that the Pixel Watch is expected to cost around $399 for the cellular model, which means that the WiFi/Bluetooth only model could cost less, but how much less is unclear.

What’s interesting about this pricing is that it seems to sit in between other popular smartwatch models. For example, the Apple Watch Series 7 is also priced the same for the cellular model, but the Samsung Galaxy Watch 5 is priced lower at $279, although the Watch 5 Pro is priced higher at $449.

That being said, it should be noted that some of the rumored specs of the Pixel Watch have hinted that it could be using old hardware, which means that while its price does sit in the middle amongst other smartwatches, the fact that it could be powered by hardware from four years ago makes it a tough pill to swallow.

Of course, the rumors could be wrong and the watch could be cheaper or Google could actually be using newer hardware, so we’ll just have to wait and see. In the meantime, what do you think of the rumored $399 price tag? Is this a price you are comfortable with? 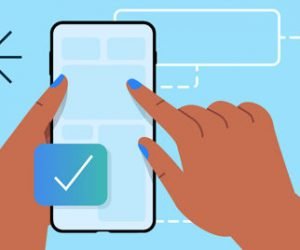