Both the Samsung Galaxy Z Fold 4 and Galaxy Z Flip 4 foldable phones have been announced. Now, prior to their launch, Samsung was giving away up to $200 in Samsung Credit for customers who reserved the handsets.

If you held off on reserving because you were still on the fence, your chance is gone, but there is some good news. Pre-orders for both phones are now live and it seems that while the $200 in Samsung Credit offer is gone, Samsung is still giving users some perks and bonuses if they were to place a pre-order for either handset. 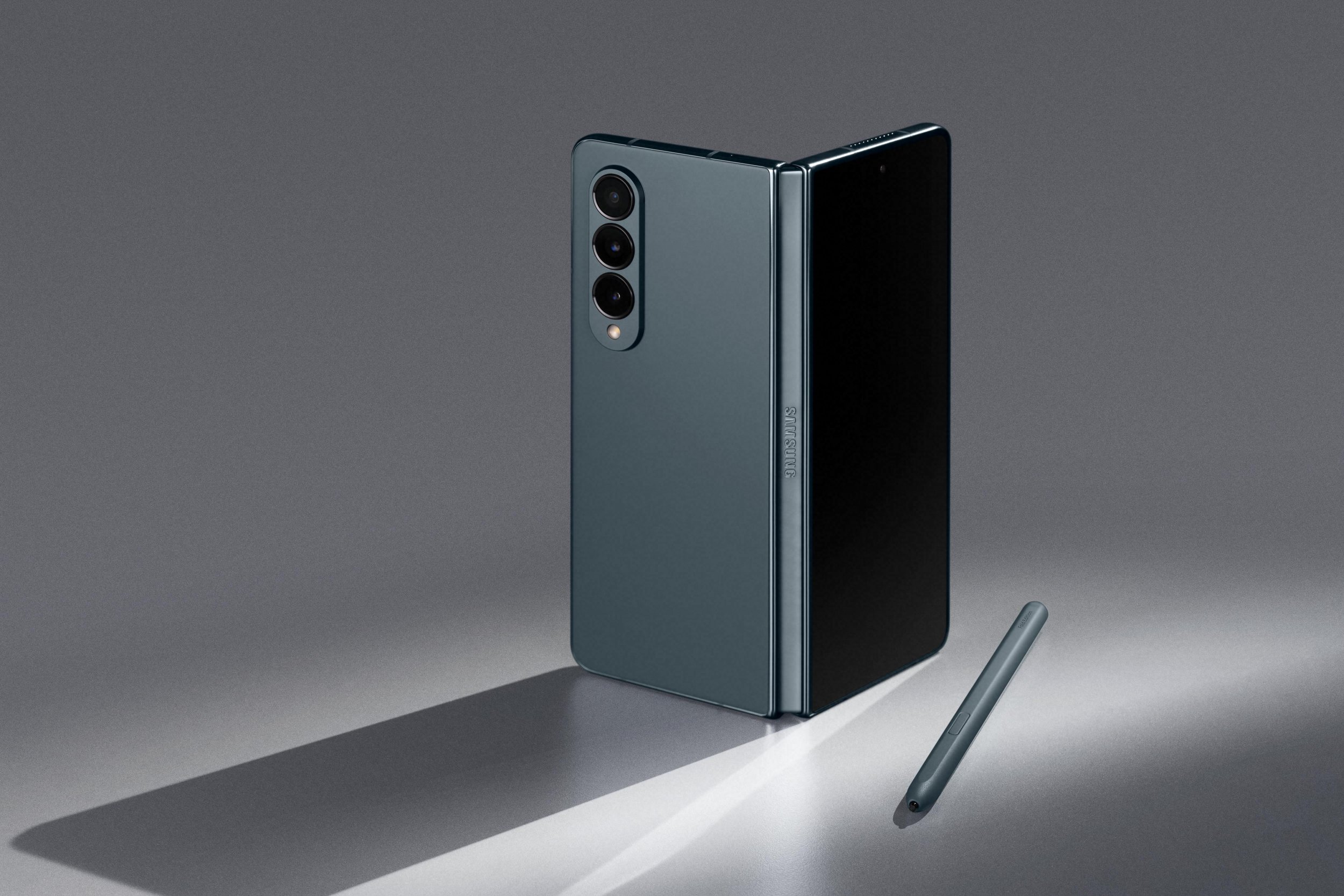 The Samsung Galaxy Z Fold 4 will be priced starting at $1,799.99 for the base 256GB option. There will be 512GB and 1TB options that will cost more. The handset will be available in Graygreen, Beige, and Phantom Black, and if you order via Samsung.com, there will be an exclusive version offered in Burgundy.

Pre-orders will be live on the 10th of August and according to Samsung, customers who pre-order will be given a complimentary memory upgrade, get up to $1,000 off in trade-in value with an eligible handset, $100 in Samsung Credit, and also a free Standing Cover with Pen case. 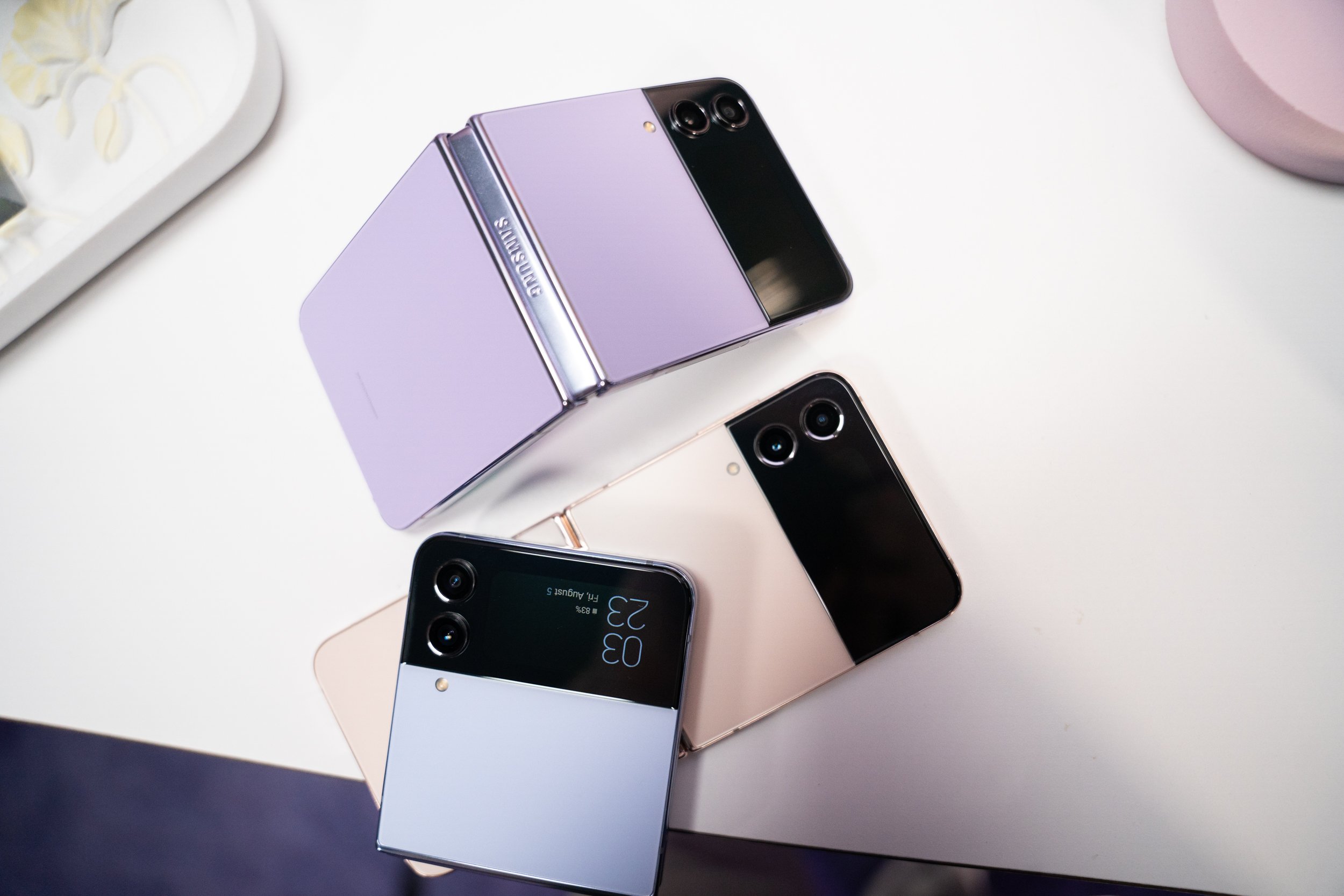 For the Samsung Galaxy Z Flip 4, the handset is priced starting at $999.99 for the base model with 8GB of RAM and 128GB of storage. There will also be models offered in 256GB or the new 512GB storage option, but the 8GB of RAM will remain the same across the board.

The phone will be available in Bora Purple, Graphite, Pink Gold, and Blue, but there will also be a Bespoke Edition with 75 different color combinations for the glass cover and frame, giving users a way to truly customize their handset and make it unique to them.

Pre-orders will go live on the 10th of August and some of the pre-order bonuses include a complimentary memory upgrade, up to $900 in trade-in value with an eligible handset, and also a free Silicone Ring Case or Strap Case.