Samsung Galaxy Z Flip 4: the most popular foldable smartphone got one major upgrade!

While the Samsung Galaxy Z Fold was the first in Samsung’s series of foldable phones, the company quickly followed up with the Flip series which is a clamshelled foldable phone. It turned out that Samsung’s decision to use a clamshell design was a good one because it appears to be the most popular of the company’s lineup.

It also helped that unlike the Fold series which is close to the $2,000 mark, the Flip series is around the $1,000 mark, which is by no means cheap, but it is a lot more affordable in comparison and it is only on par with other flagship phones, thus appealing to customers who are willing to spend on a flagship but want something a bit different.

At the company’s Galaxy Unpacked 2022 event, Samsung has since officially unveiled the fourth generation Flip phone in the form of the Galaxy Z Flip 4. 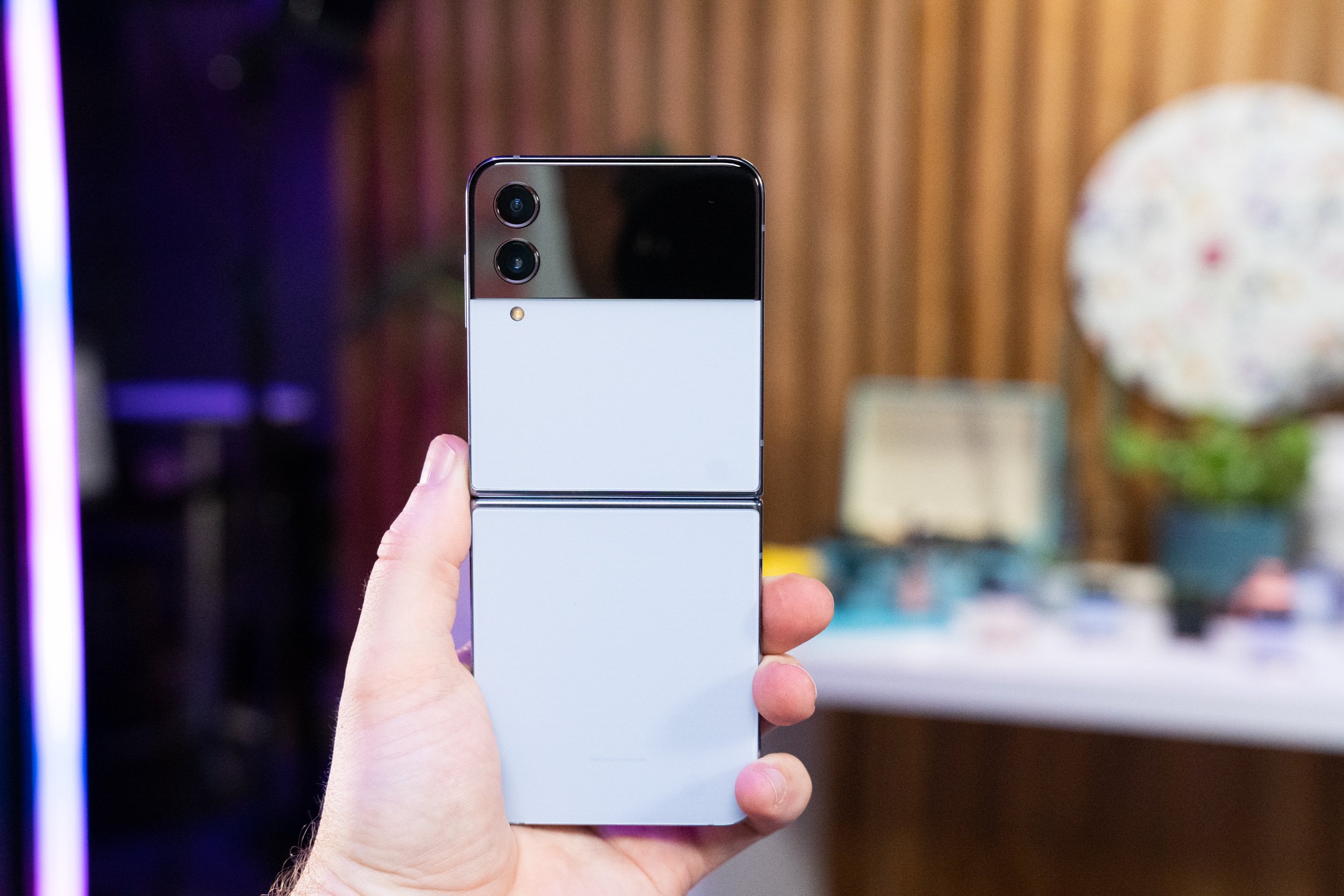 In terms of design, the Flip 4 doesn’t look too different from the Flip 3 series. It continues to feature the use of a clamshell design with an outer display that can be used to display notifications. Unfortunately, the rumors of a larger cover screen proved to be wrong as Samsung is continuing to use a 1.9-inch display, which is fine if you were okay with the Flip 3’s screen.

The inner foldable display also remains the same at 6.7-inches with a FHD+ resolution, which once again isn’t that much of an issue in our opinion. Having a larger display would mean a larger form factor, which would kind of defeat the point of having a clamshell design to begin with. It will continue to use a 120Hz adaptive refresh rate so that’s good. 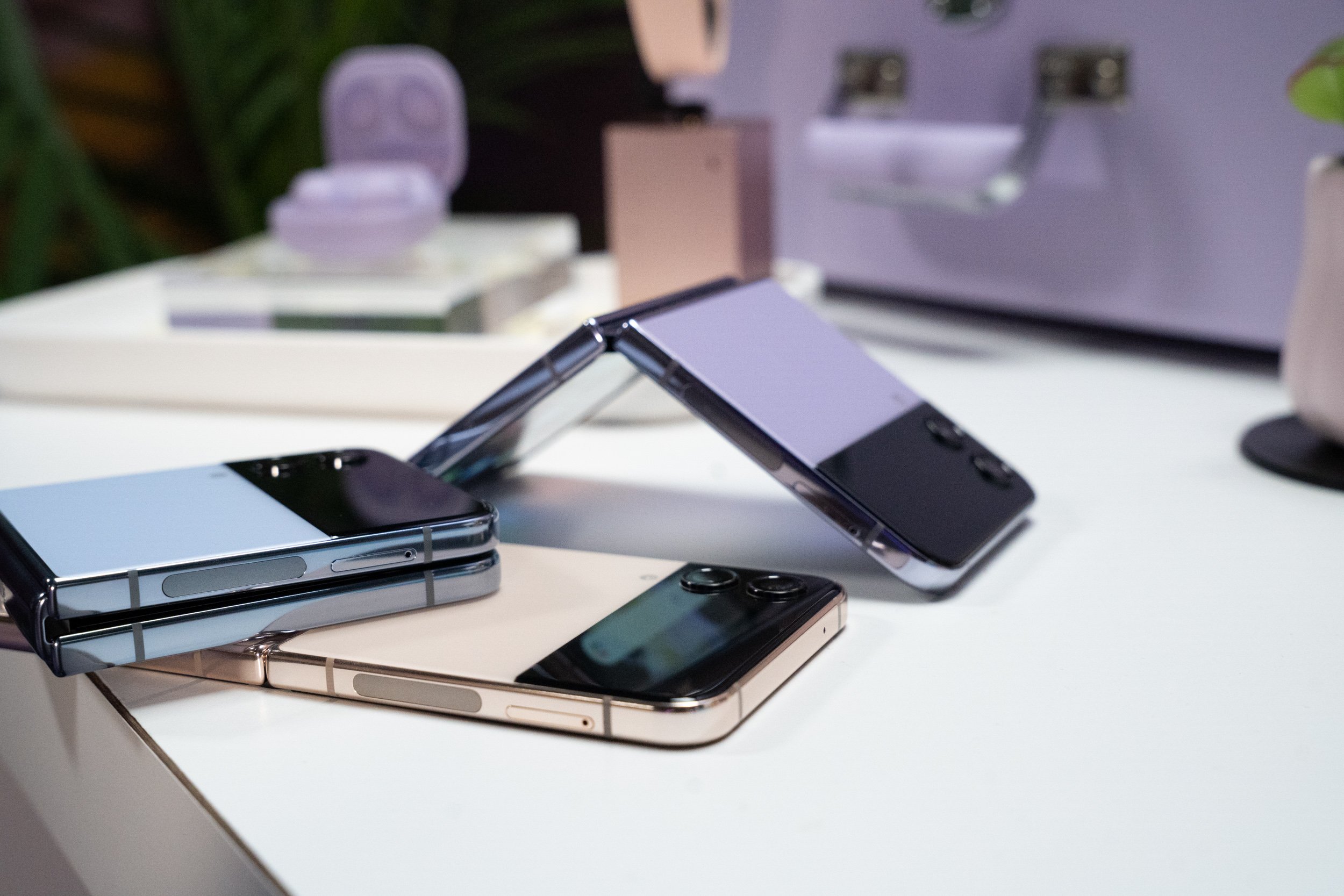 Under the hood, users can expect to find a Qualcomm Snapdragon 8+ Gen 1 chipset, making this Samsung’s most powerful Flip phone to date. It is also accompanied by 8GB of RAM, similar to its predecessor, but Samsung will be introducing a 512GB storage option in addition to 128GB and 256GB, so there’s now a higher tier of storage for those who need it.

The phone features a dual camera setup on the back consisting of a 12MP ultrawide, and a 12MP wide-angle, along with a 10MP selfie camera to top things off. The Flip 4 will also sport a 3,700mAh battery, which is a nice and modest upgrade over the Flip 3’s 3,300mAh battery. 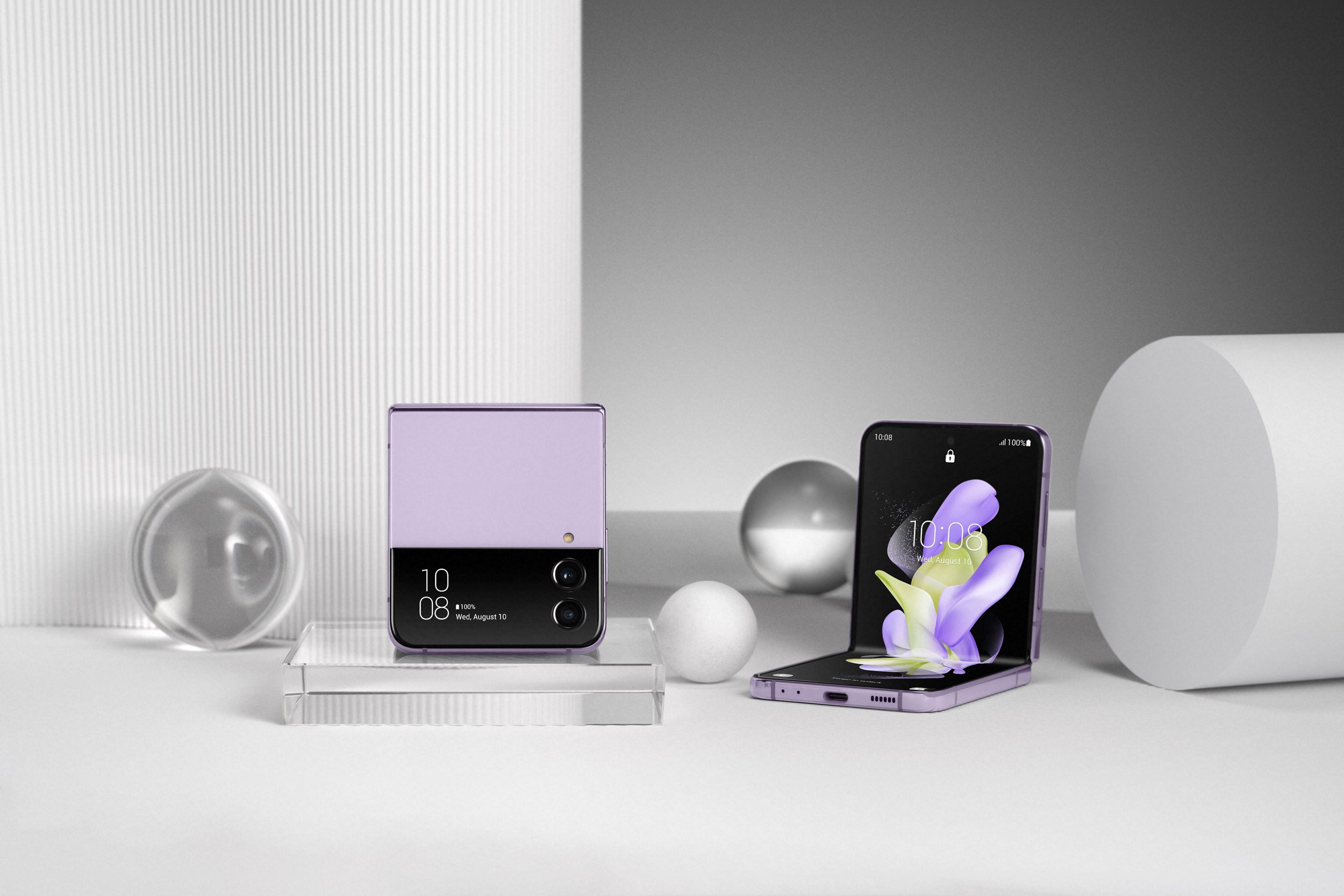 The battery also supports faster charging at 25W, up from the Flip 3’s 15W. Samsung says that this should let users go from 0-50% in about 30 minutes. The phone will also feature an IPX8 rating which makes it water-resistant to a certain degree, and it will come with Android 12 with One UI 4.1.1 preinstalled. 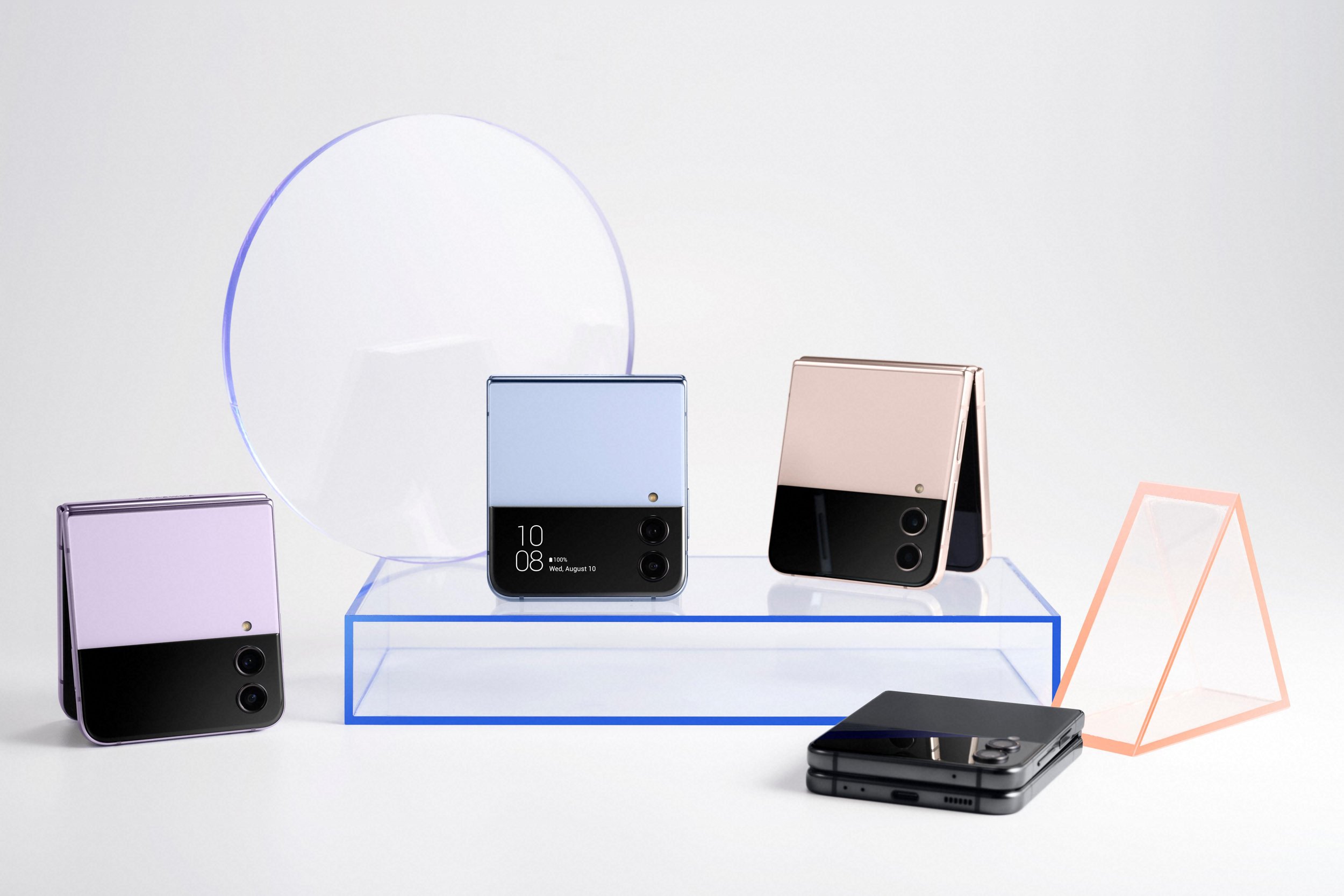 If you’re keen on the Flip 4, pre-orders will be live on the 10th of August and will be available on the 26th of August. The handset is priced starting at $999.99, but there will also be a Bespoke Edition with 75 different color combinations that users can opt for if they want something more unique.