Samsung’s Galaxy Buds series of true wireless earbuds have proven themselves over time as being very decent pairs of earbuds for those who are looking for a pair of true wireless earbuds that offer a decent listening experience, battery life, and design. So it’s to no one’s surprise that the company has since launched a new model in the form of the Galaxy Buds 2 Pro.

According to Samsung, some of the upgrades that users can look forward to with the Buds 2 Pro is Hi-Fi 24-bit audio. It will also use Samsung’s SSC HiFi codec which helps deliver high-quality audio without any delays, something that users coming from wired headphones might be able to appreciate. The earbuds will also feature a coaxial 2-way speaker for richer sound. 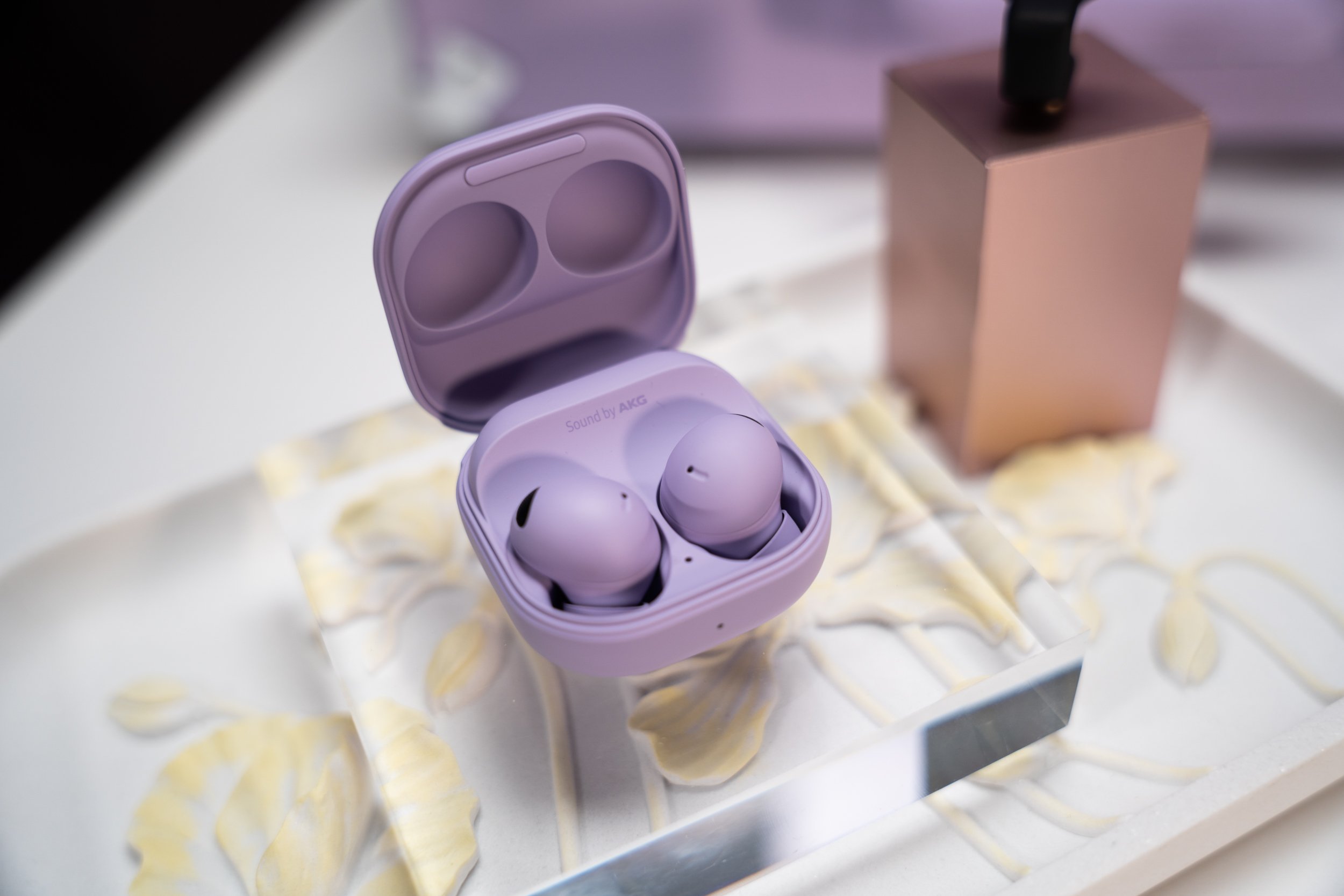 In addition to changing what’s under the hood, Samsung has also made changes externally to the design of the earbuds. The company claims that the new Buds 2 Pro earbuds are 15% smaller than its predecessor and has been designed with a secure fit to prevent rotation. For those who like to use true wireless earbuds for working out, these changes could make it a good workout companion, along with its IPX7 rating.

As expected, there is also ANC that helps block out background noise so you can enjoy your music in relative peace. Samsung is also bringing its Auto Switch feature so that users can quickly switch between sound sources, whether it’s your phone, tablet, or even Samsung’s smart TVs. 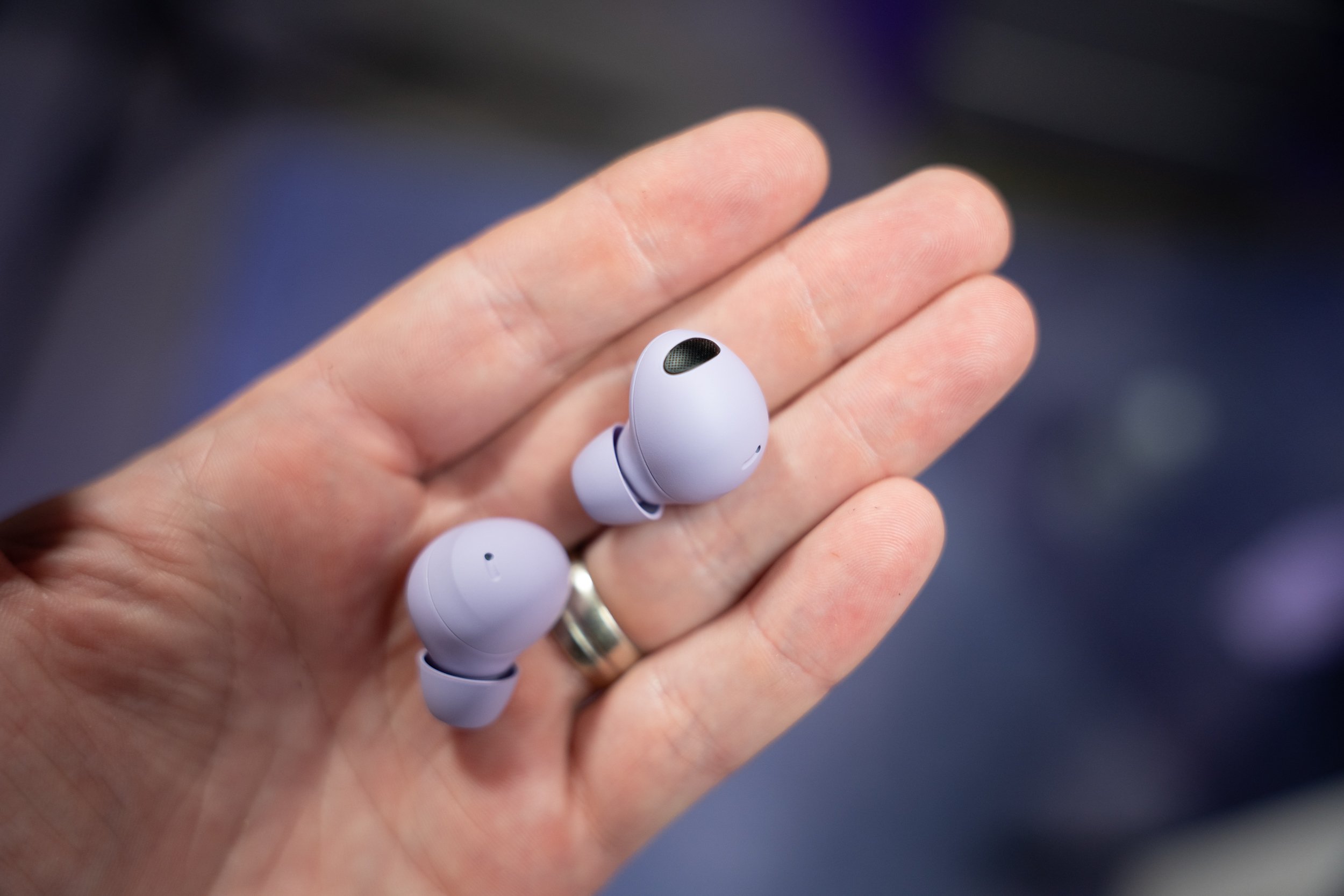 The Galaxy Buds 2 Pro will be priced at $229.99 and pre-orders will go live on the 10th of August and will be available in Graphite, White, and Bora Purple.