Earlier this year, there were rumors that Samsung could ditch the Classic model in its next-gen Galaxy Watch wearable. Instead, the company could introduce a Pro version to the lineup that would use more luxurious materials. It turns out the rumors were right and Samsung has since officially announced the Galaxy Watch 5 and the Watch 5 Pro. 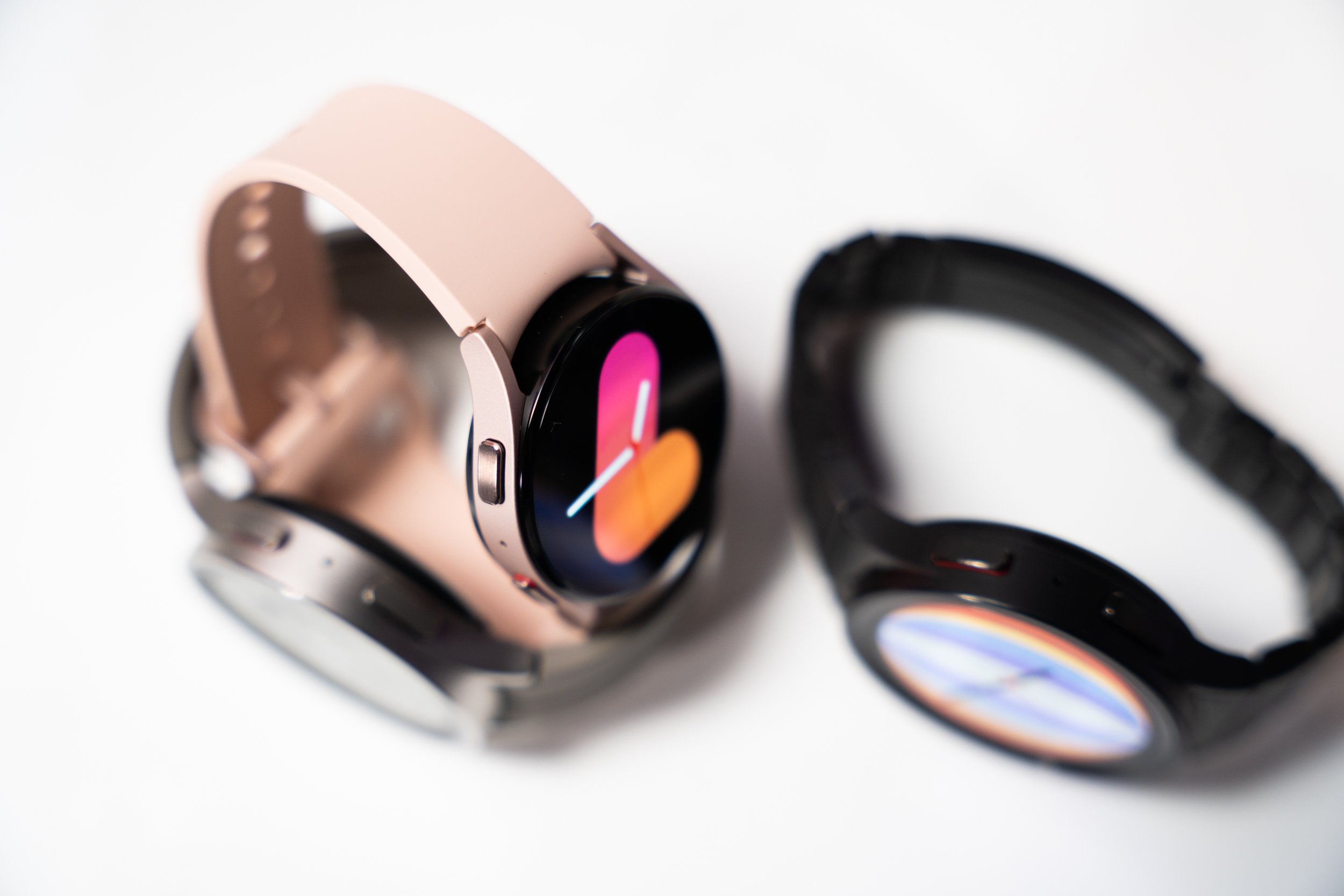 Starting with the similarities, both the Watch 5 and Watch 5 Pro will be powered by Samsung’s very own Exynos W920 chipset which features a dual-core processor clocked at 1.18Ghz. Both models will also be accompanied by 1.5GB of RAM and 16GB of internal storage, and both will also use Wear OS Powered by Samsung (essentially Watch OS 3.5) and will come with the same sensors.

This includes the Samsung BioActive Sensor which includes an optical heart rate sensor, electrical heart signal, and a bioelectrical impedance analysis sensor. There will also be a temperature sensor (something the Apple Watch Series 8 is also rumored to feature), and will feature 5ATM, IP68, and MIL-STD-810H certification for water, dust, and shock resistance. 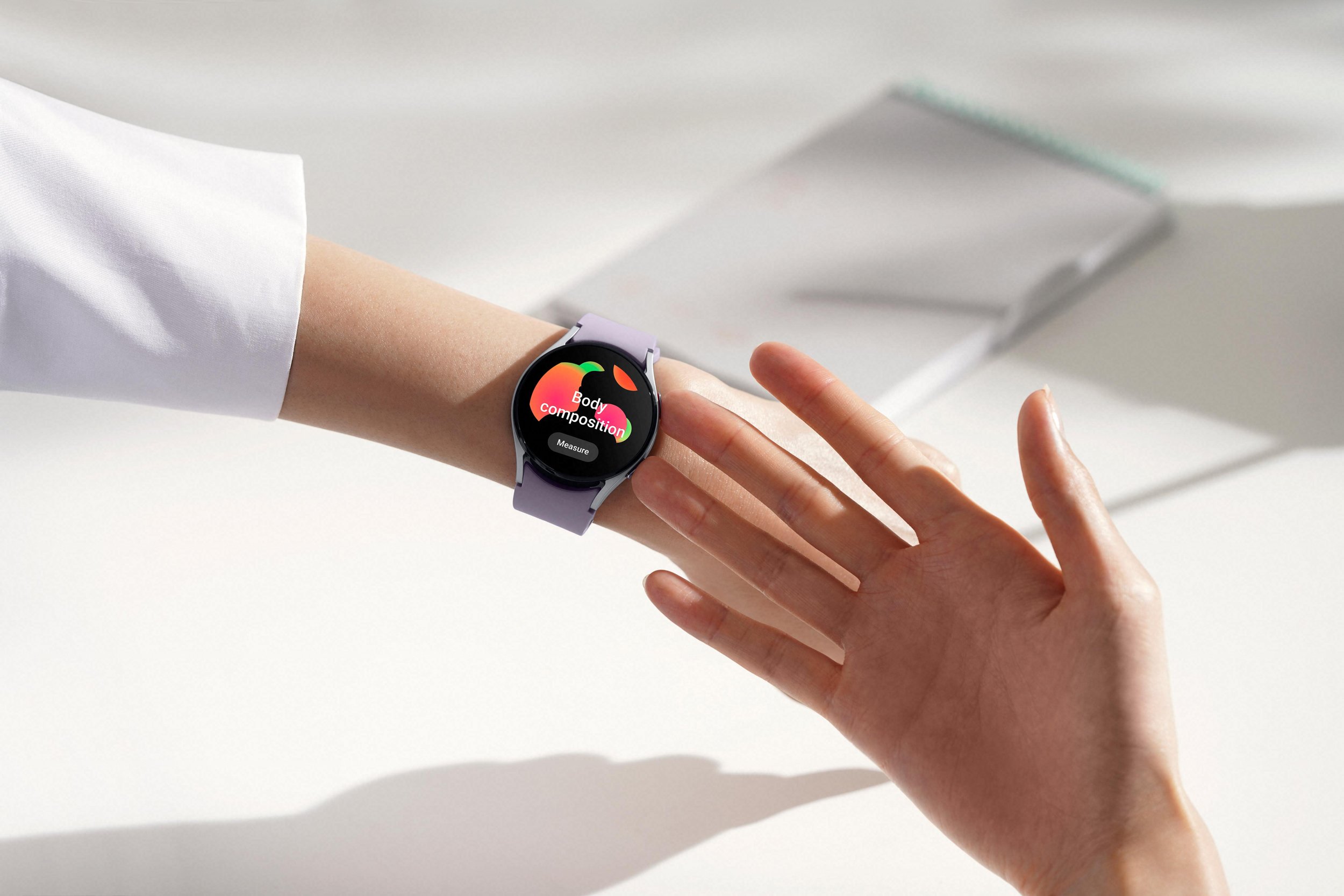 Putting the similarities aside, the regular Watch 5 will be offered in 40mm or 44mm options, while the Pro version will only come in a 45mm size. The display of the 40mm will be 1.2-inches, while the 44mm model will have a slightly larger 1.4-inch display. The Watch 5 Pro will also be made out of titanium and will also pack a larger 590mAh battery that we previously heard could last up to 3 days.

The Watch 5 on the other hand will feature a 284mAh battery for the smaller 40mm model, and 410mAh for the 44mm model. 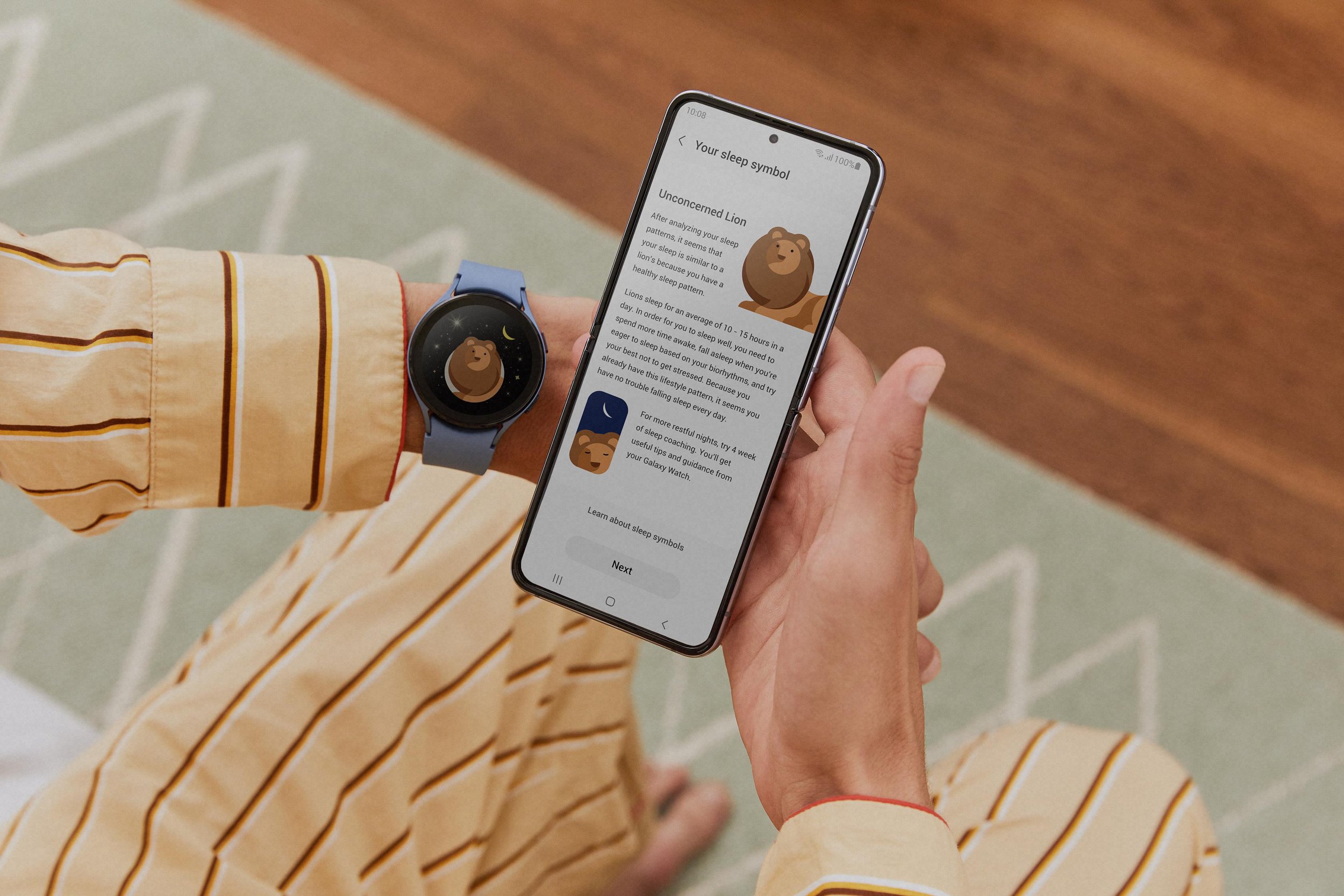 As expected from a smartwatch, users can look forward to the same fitness and health tracking features as before. We’re talking about the ability for users to set workout goals, create personalized workouts, track their heart rate, and also track their sleep using Samsung’s Sleep Scores so that users can figure out which nights they might have had the best sleep.

There are even features like recommendations on water consumption based on your sweat loss, which is pretty useful if you’re looking to stay properly hydrated after a workout.

Samsung is also launching a Galaxy Watch 5 Bespoke Studio that will let users customize the size, case color, and strap of their smartwatch, offering a little over 1,000 combinations in the process.