Samsung has finally launched its One UI 5 Beta program, which will be available for the company’s Galaxy S22 series devices. The new beta will provide users with overall upgrades to software, improvements for customization and accessibility, as well as new security features. This comes after the company’s announcement of its announced its “One UI Value Up Challenge” program, which will be available for select beta testers. 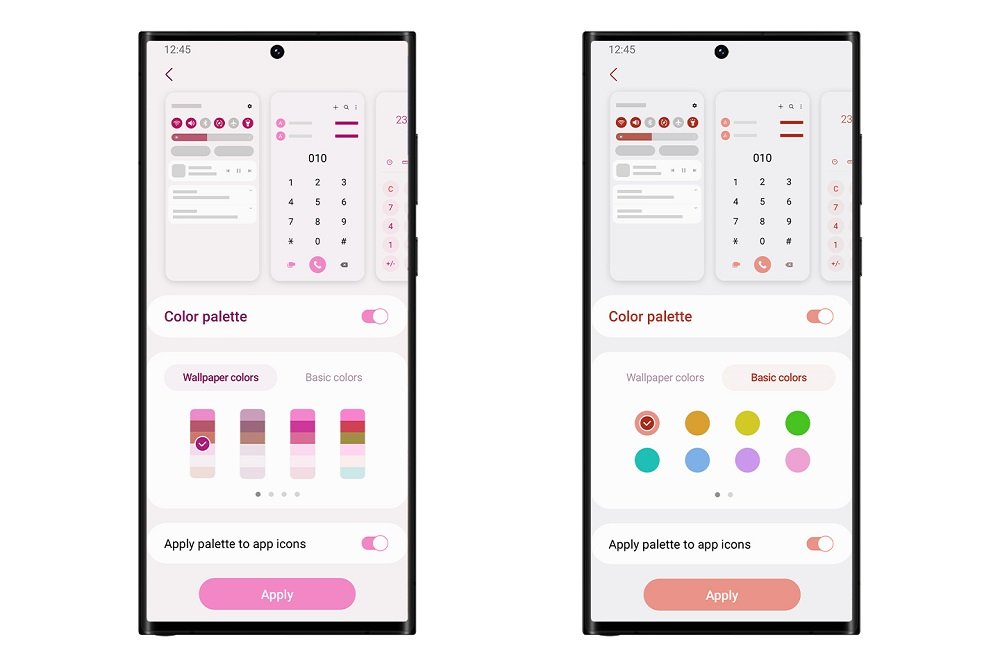 In terms of visual customization, users with access to the Beta can access 16 color themes based on their wallpaper (similar to Material You), and 12 additional color options for home screen customization. This will also include icons and quick panels for more in-depth personalization. In addition, new improvements will come to One UI’s notification system, which will provide users with better control and customization. 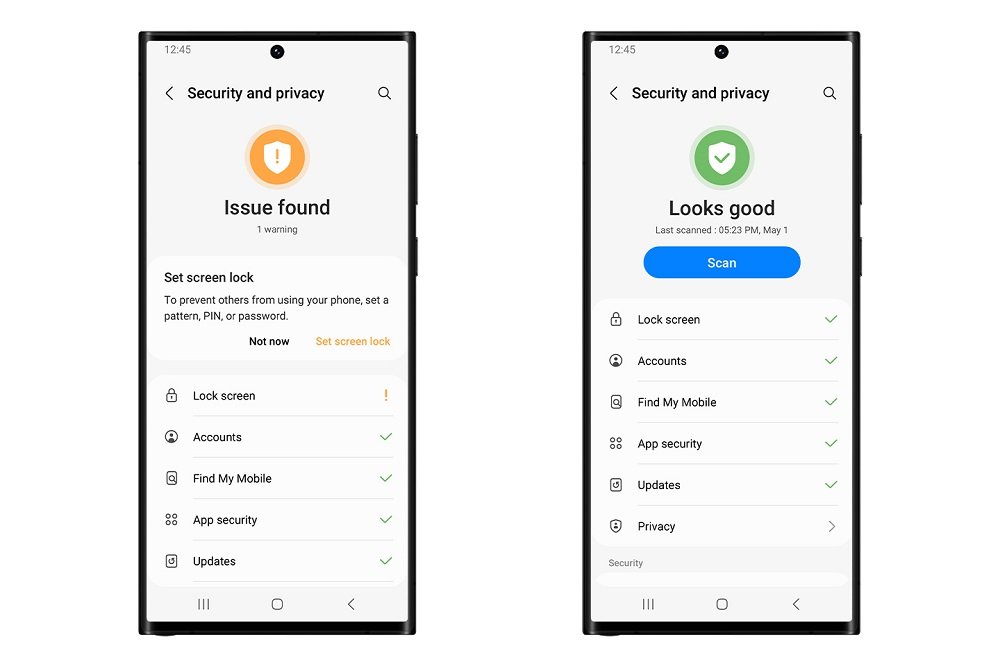 The Beta will introduce a new security dashboard which can be found in the Settings menu, that lets users view their phone’s security status and any possible threats to their device. Additionally, the One UI 5 Beta will also let users program custom language settings for different apps.

New improvements to the camera are also expected, such as a new icon when using Pro and Pro Video mode. The icon will give suggestions on how to use the various lenses and camera features. The zoom bar will also be improved to provide faster close-ups and one-handed use.

Samsung says that more features will arrive throughout the duration of the Beta program. The One UI 5 Beta will initially be accessible to users in the United States, Germany, and South Korean markets, and will roll out to more regions in the coming months.