HMD Global has done a great job of updating its Nokia-branded Android phones with monthly software patches, with some receiving the latest Android 12 system update. With that said, even the company’s budget phones have received new security patches, with the latest being the Nokia 2.2. 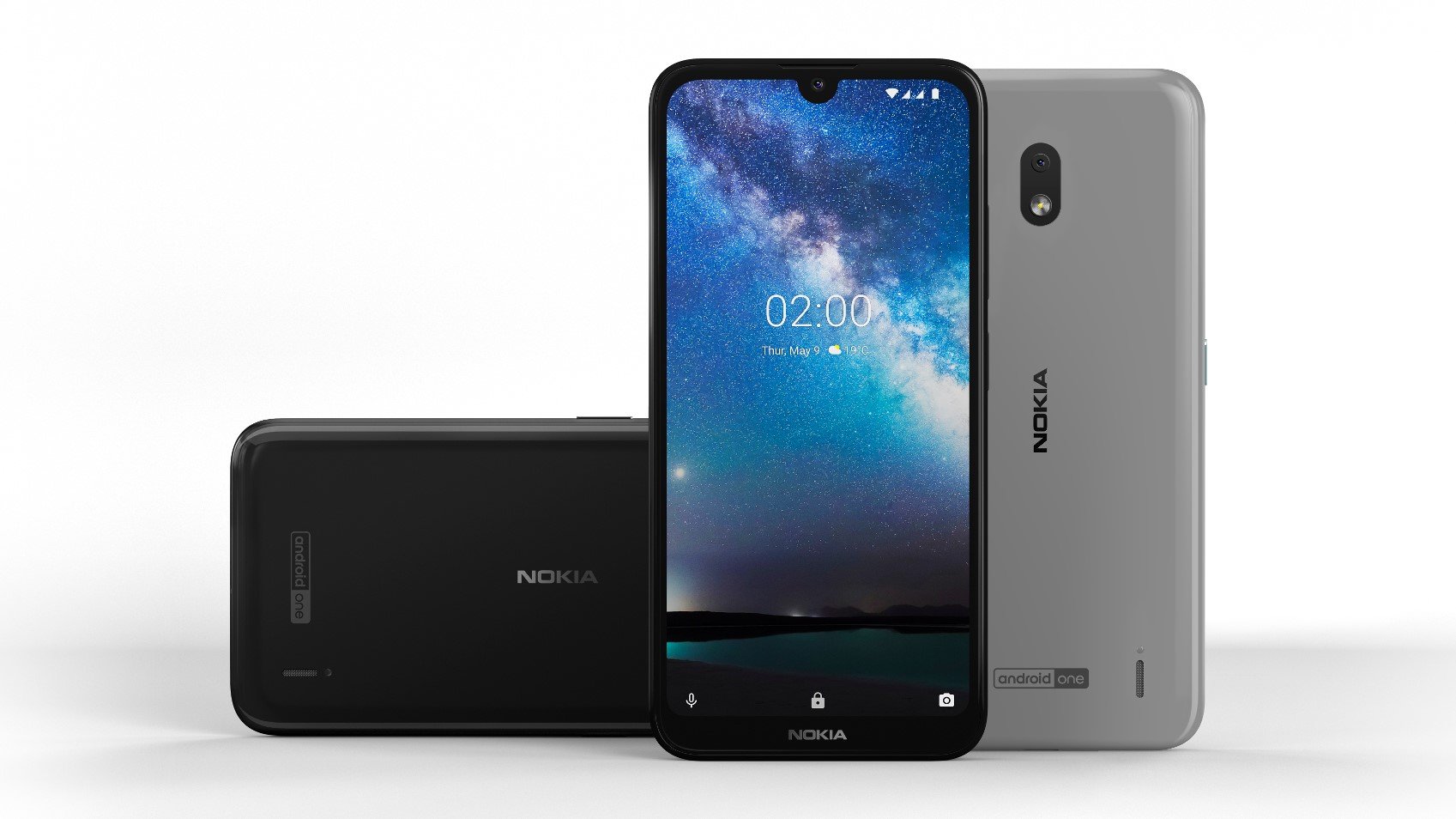 A new report online mentions that the Nokia 2.2’s May 2022 software update was first seen in Pakistan, although other regions might soon receive the update in the following days and weeks. Since this is only a monthly patch, the update weighs in at 28.16 MB.

In addition to the Nokia 2.2, several of the company’s phones have recently received software updates as well, with some finally receiving the latest Android 12 version, like the Nokia G20.

The company is also a participating brand for the Android 13 Beta program, alongside other manufacturers like Xiaomi, OnePlus, and more. in particular, owners of the Nokia X20 can head on over to Nokia’s website to sign up for the beta registration process. However, Nokia says that the X20 is the only supported Nokia device for the Android 13 developer preview program (for the time-being, at least).

To check if your Nokia 2.2 is eligible for the May software update, simply head into the Settings App, and search for “Software Update” in the search bar to quickly access the system update menu for your phone. 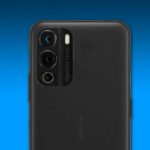