These days, it’s not uncommon to see smartphones pack cameras with insane resolutions, higher than those you might find on higher-end DSLR or mirrorless cameras. In fact, if a recent report from ETNews is to be believed, Samsung has finished development on a 200MP camera sensor that might find its way into the Galaxy S23 models.

The report claims that Samsung is now seeking suppliers and that 70% of the orders will be given to the company’s own Samsung Electro-Mechanics division, while the remaining 30% will go to the company’s manufacturing partners. 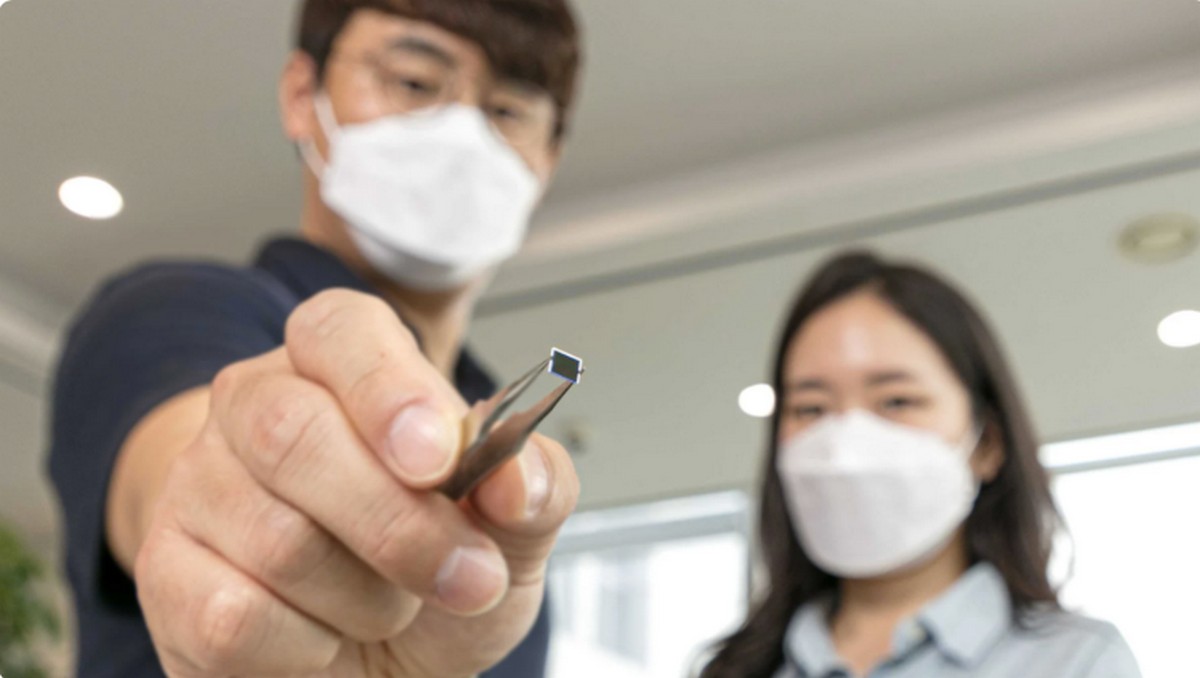 Now, Samsung is no stranger to 200MP sensors. The company had previously designed a 200MP ISOCELL HP1 sensor, but apparently this new version is the ISOCELL HP3 and will presumably be an upgrade. For context, the HP1 is capable of recording videos up to 8K in resolution, so we’re not sure what kind of improvements the HP3 can bring to the table.

Keep in mind that camera megapixel count isn’t everything and for the most part, we’re not how many of us actually bother to shoot at max resolution. Higher resolution sensors might be more practical if you’re looking to print out your photos for a poster or billboard, or if you’re editing and want to crop parts of the image without losing too many details, but for regular day-to-day social media posts, it does feel a bit wasted.

In any case, we expect that more details will be revealed later in the year and closer towards the Galaxy S23’s release which is set for early 2023, so check back with us then for more updates.