Realme has been making big strides over the past few years, gaining market share in Asia and Europe while refining its products in the mid-range and high-end market segments. With today’s launch of the Realme GT2 and Realme GT2 Pro at MWC in Barcelona, the company is hoping to take things to the next level, by offering flagship-tier alternatives for those who don’t want to spend quite as much money as Samsung and Apple are charging for their devices.

After using the Realme GT2 Pro for about a week, I have to say that the phone hits all the right marks in terms of design, performance and camera capabilities.

While most people know Realme for its budget-friendly devices which often come with a handful of compromises on design, the GT2 Pro changes up that formula by delivering a premium feel with a new textured back panel which eliminated the annoying buildup of fingerprints you typically see on glass-backed smartphones while also giving you a much better grip on the phone while holding it. The metal frame along the edges is rounded on the sides and then flattened out on the top and bottom, giving it a distinctive look. 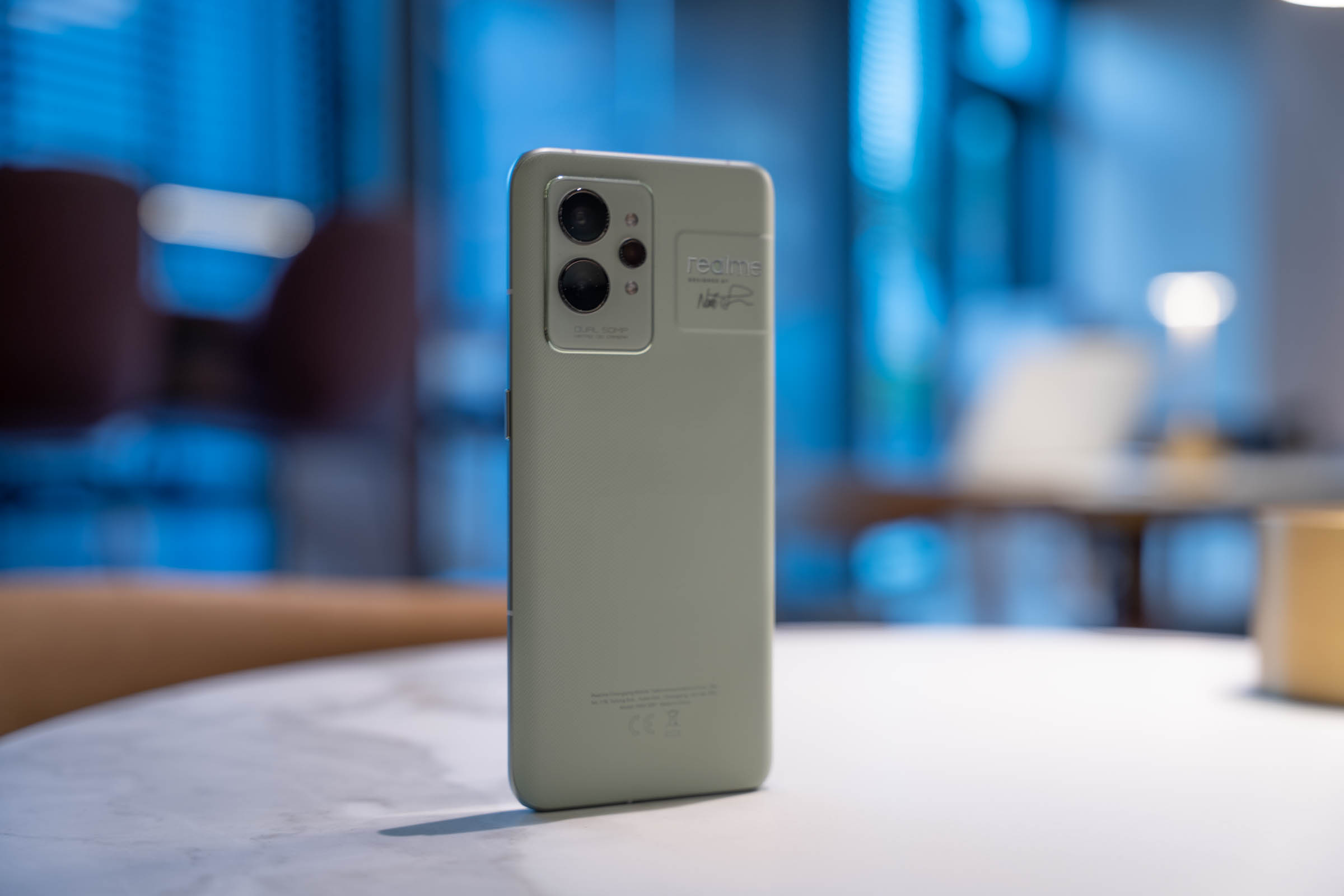 As you can imagine, performance with the new Snapdragon 8 Gen 1 is impressive and the redesigned cooling system on the inside seems to keep the chipset’s thermals in check during regular use. Things can get a bit hot during longer gaming sessions, but that’s par for the course when compared to other smartphones using the same chip. By offering 8GB and 12GB RAM options, the phone is specifically targeting customers who are willing to pay more for a better multitasking experience. The 12GB model I have performs incredibly well, making it ideal for heavy multitaskers who want to make sure they never have to wait for their apps to load. 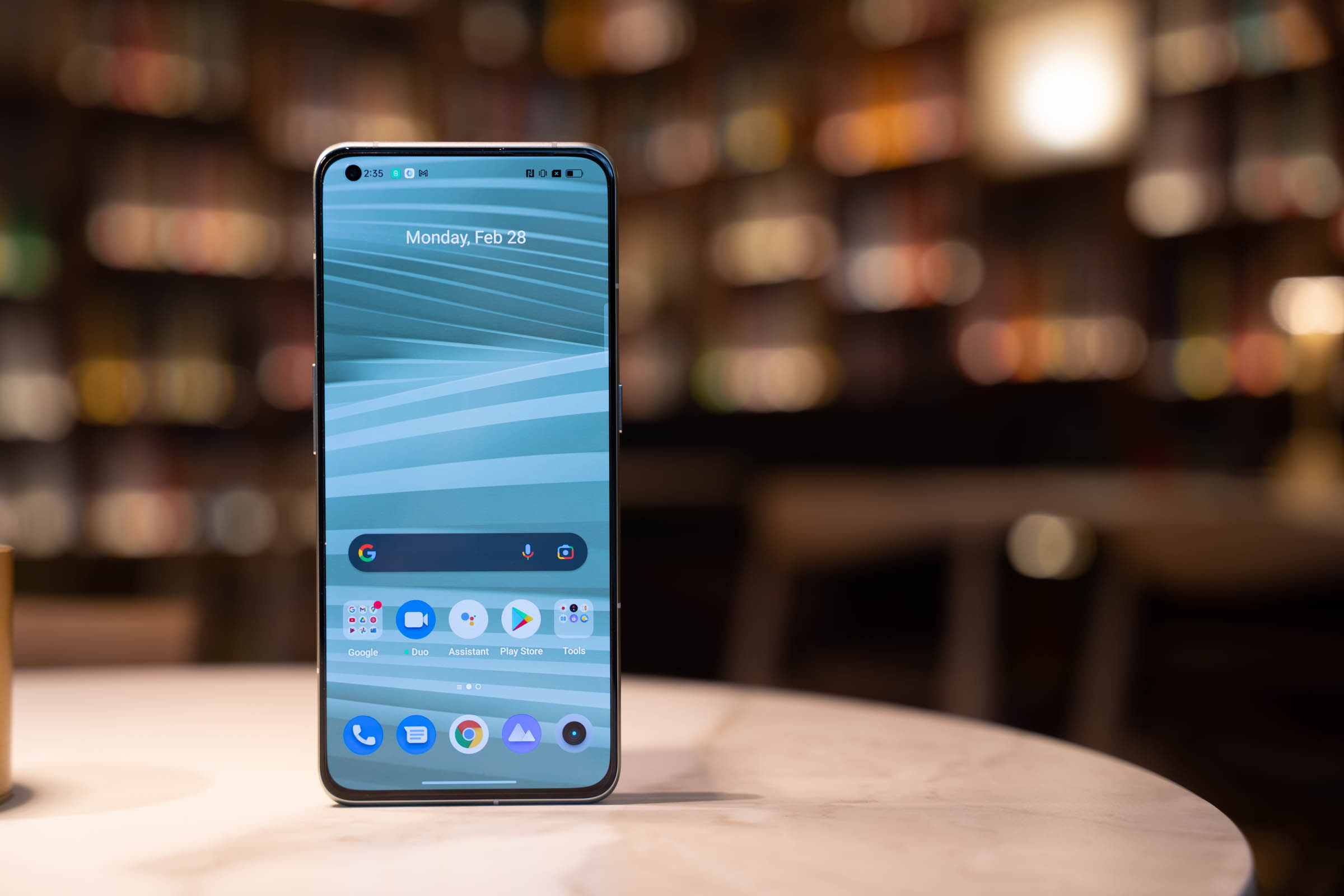 But the real highlight of this phone is its camera setup. Sporting two 50MP sensors on the back for its main and ultrawide cameras, the GT2 Pro delivers the best photography system I’ve ever tested on a Realme device. The main sensor is a Sony IMX766, the same sensor we’ve seen on flagship smartphones for the past year, allowing the device to capture some truly stunning shots in practically any lighting condition. The 50MP ultrawide camera deserves to be mentioned as well since it’s the first 150-degree ultrawide camera on a smartphone. For some reason, the sensor isn’t able to record video when the 150-degree mode is enabled, but it can capture 4k video with the standard ultrawide crop and with the main sensor as well.

Realme is also using a new 32MP sensor for its selfie camera, delivering some pretty impressive shots. The only downside is that Realme is still not enabling 4K video capture from the front-facing camera, a feature all smartphones from the BBK group still refuse to enable.

So far, the Realme GT2 Pro has been pretty impressive. It definitely won’t be making its way to the US market, but you should add it to your list if you live in EUrope and are looking for a flagship-teir smartphone that won’t break the bank. 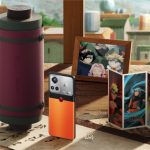 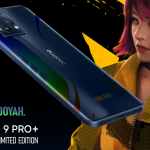 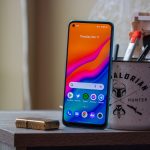