Google wants you to turn that old laptop into a Chromebook

What are you supposed to do with your laptop from 5+ years ago that barely turns on anymore? You could donate it, or try to sell it, but it’s really not worth much and it might not be in great shape. Google has announced a new solution that can turn that old, sluggish laptop into something that you will actually want to use again.

Chrome OS Flex is a new secure operating system that essentially puts a cloud-based version of Chrome OS on your laptop. The interface matches almost exactly like what you’ll find with the latest and greatest Chromebooks, and unless you know what’s going on, someone might not even be able to tell the difference. 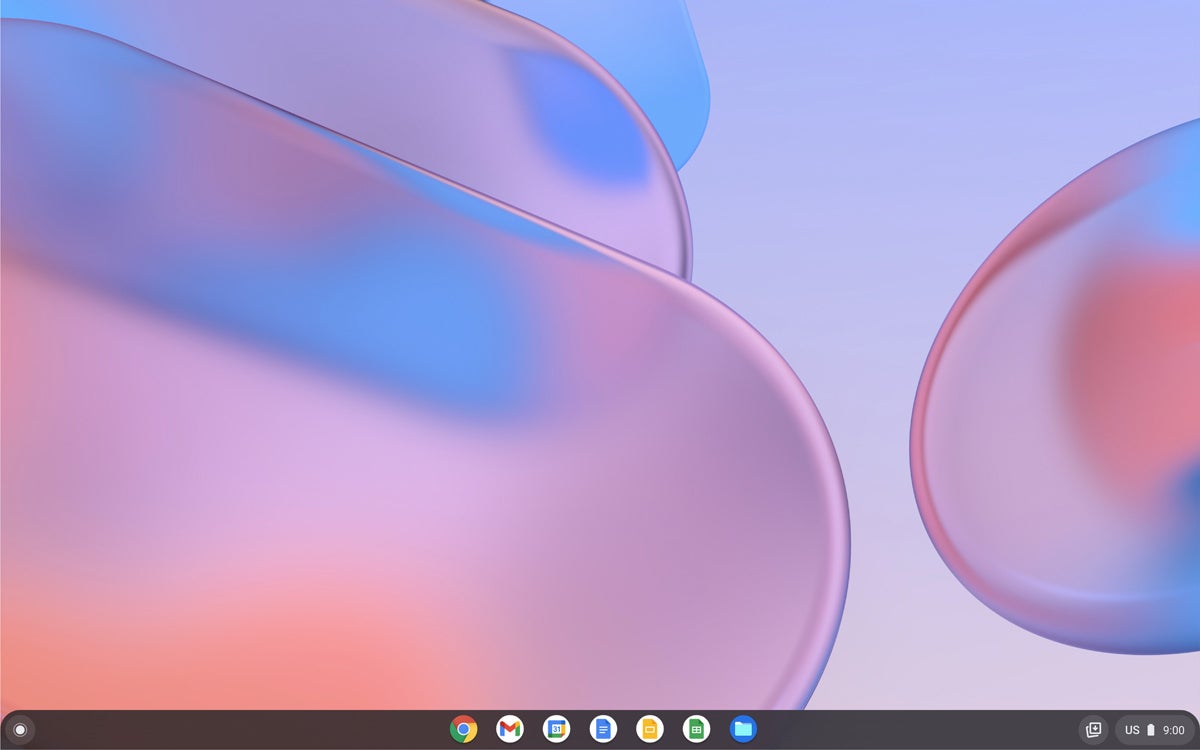 The announcement comes Google’s acquisition of Neverware back in 2020. Neverware is the company behind CloudReady, which is another operating system built with the foundation of Chromium OS. The entire goal of CloudReady, and now Chrome OS Flex, is to extend the life of your computers without you feeling the need to go buy a new one, while also providing business enterprises a more modern solution to aging devices.

Chrome OS Flex has the same code base and release cadence as Chrome OS which ensures a consistent end user and IT experience. Chrome OS Flex delivers the official Chrome Browser, Google Assistant, and cross-device features in the same user interface as Chrome OS. And with Chrome Enterprise for Education Upgrade, IT can manage Chrome OS Flex devices and Chrome OS devices like Chromebooks side by side in the Google Admin console.

When you first fire up Chrome OS Flex, you’ll need to go through the same process as you would if you were to set up a brand new Chromebook. And the features of Flex are virtually identical, as you’ll be able to enjoy things like Google Assistant, Nearby Sharing, Instant Tethering, and integrations with your favorite Android phone. 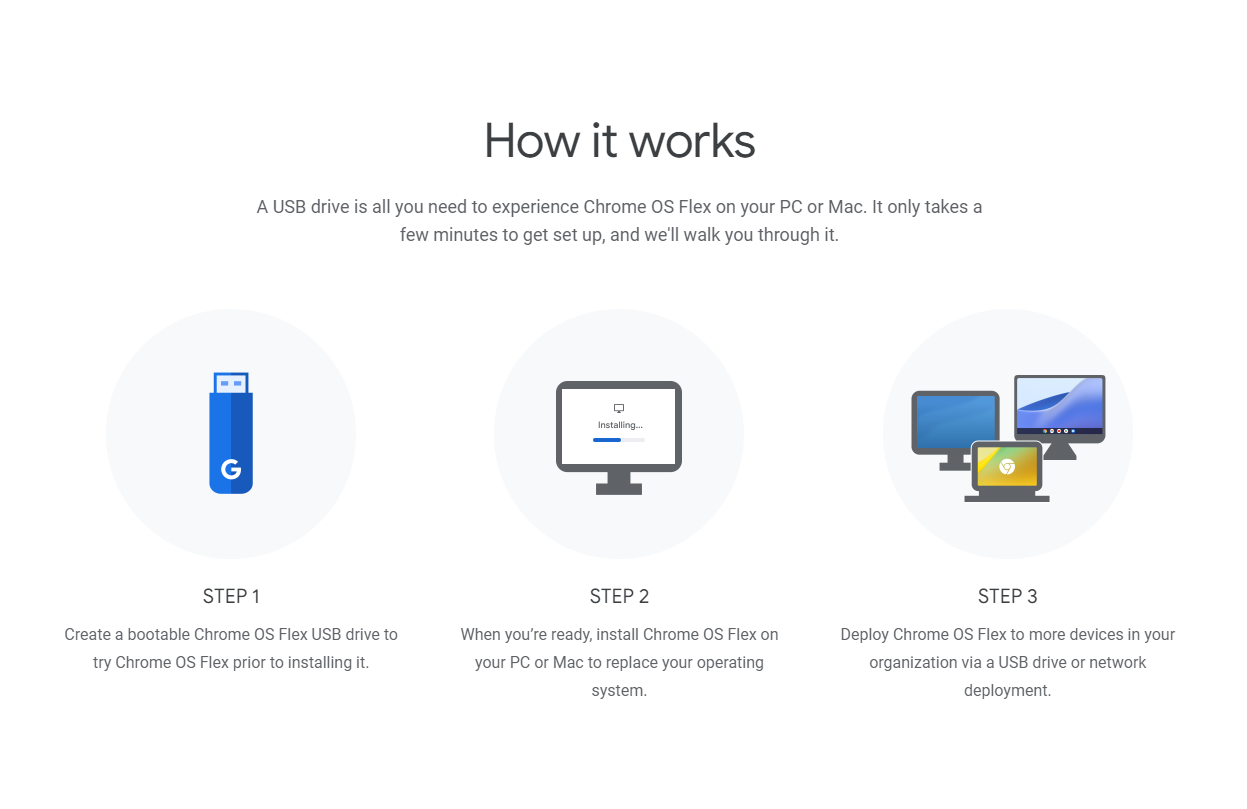 Currently, Chrome OS Flex is free-to-download, and you can even register to try out Google’s new operating system on your own computers. The only major “catch” is that you’ll need to make sure that your computer has at least the following specs or is on the Certified models list:

As we noted previously Chrome OS Flex is available starting today and is currently in the “dev channel”. Google states that a stable version will be available in the coming months, but you are able to install it on a USB drive and boot from it in order to see what Chrome OS Flex has to offer.