One of the advantages of the Apple Pencil is its latency, which is so low that it really feels like you’re writing using pen and paper. We’ve heard that Samsung could be working on bringing down the latency for the S Pen in the upcoming Galaxy S22 Ultra, but it looks like the company could have competition from Motorola.

Some of you might not be familiar, but Motorola does have phones that come with a stylus, the obviously-named Motorola G Stylus. But for the most part, Samsung’s been hogging that limelight due to the functionality and features of the S Pen that have made the Note series standout from the competition, but that could change. 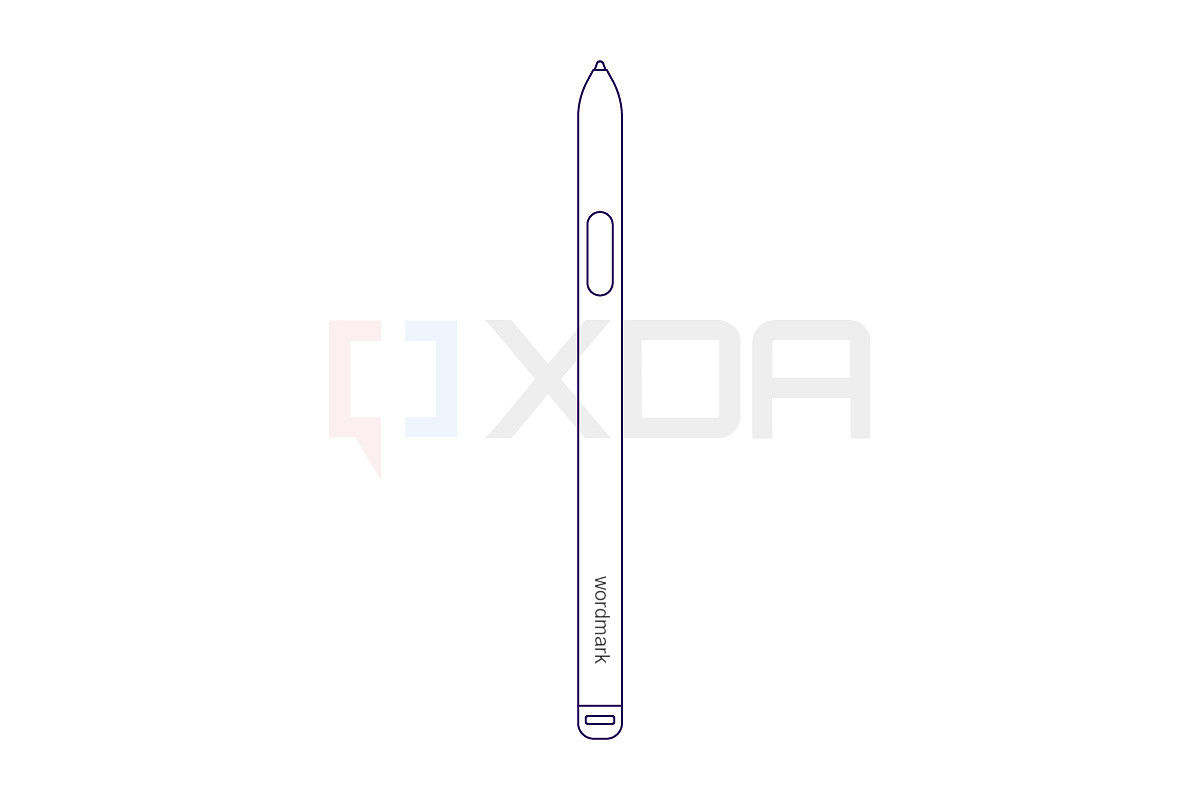 A report from XDA has revealed that for the upcoming Motorola Edge 30 Ultra, the company is expected to debut a brand new next-gen stylus that would come with features that could give the S Pen competition.

The report claims that it will connect via Bluetooth, support wireless charging, and come with a button that lets users control media playback. It is also expected to allow users to use it as an air mouse, used to write directly in text boxes, and air gestures. 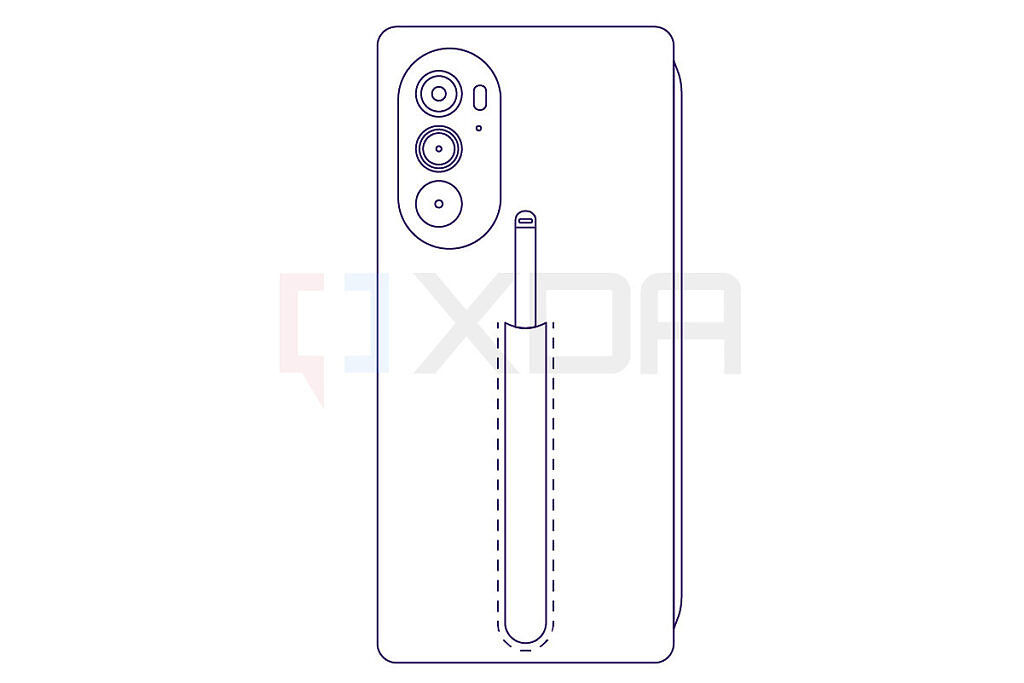 It sounds rather interesting if accurate, so we can’t wait to learn more when Motorola does officially announce the handset. 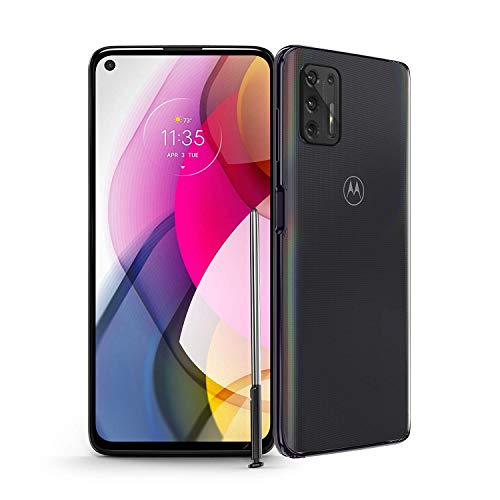