How to add multiple Google accounts on Android

This lets users check their emails, buy and download apps, movies, music, and more. That being said, we imagine that there are probably some of you who probably have more than one Google account. Maybe you have an account for work, one for school, one for personal, and so on.

If you’d rather consolidate all those accounts onto one smartphone rather than carry around multiple devices, then here’s what you need to do. 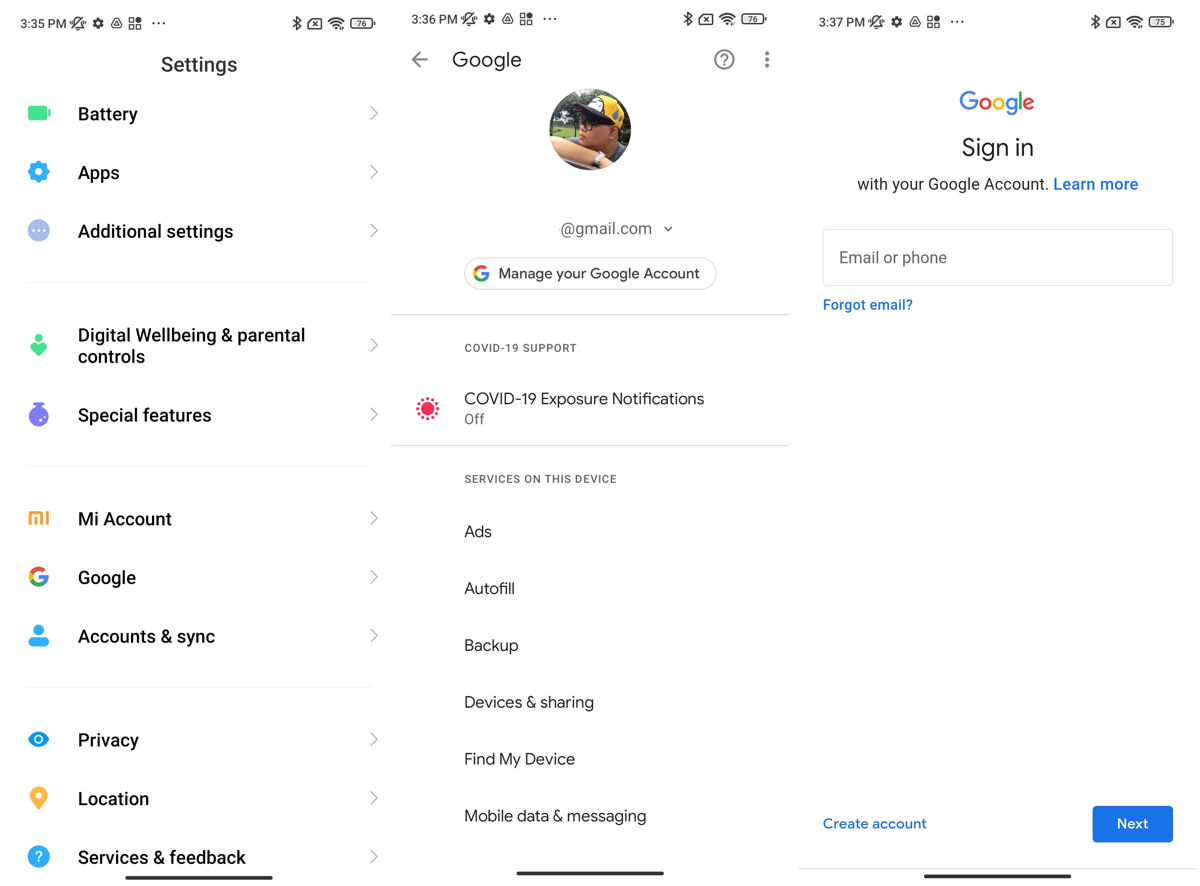 There are several reasons why you would want to setup more than one Google account on your Android smartphone. It could be that one account could be your main account where you receive emails and sign in with Google Drive or Google Photos.

The other account could also be used purely as a way to purchase apps. Maybe you have a lot of credit saved to that account and you want to be able to use it even though it isn’t your main account.

You could also use these multiple accounts for photo backups where some photos you might want to save to a work account, and the other to your personal account, and so on.