Samsung has some wild ideas for a future smartwatch

Samsung dominates the smartwatch world on the Android side of things, especially now that the Galaxy Watch 4 is powered by WearOS. But the current batch of wearables features a tried-and-true design with a round face and hardware buttons.

That could all change in the future if one of Samsung’s patents ever sees the light of day. One of the company’s latest patent filings was discovered by Let’s Go Digital and reveals that Samsung might have some pretty big ambitions. 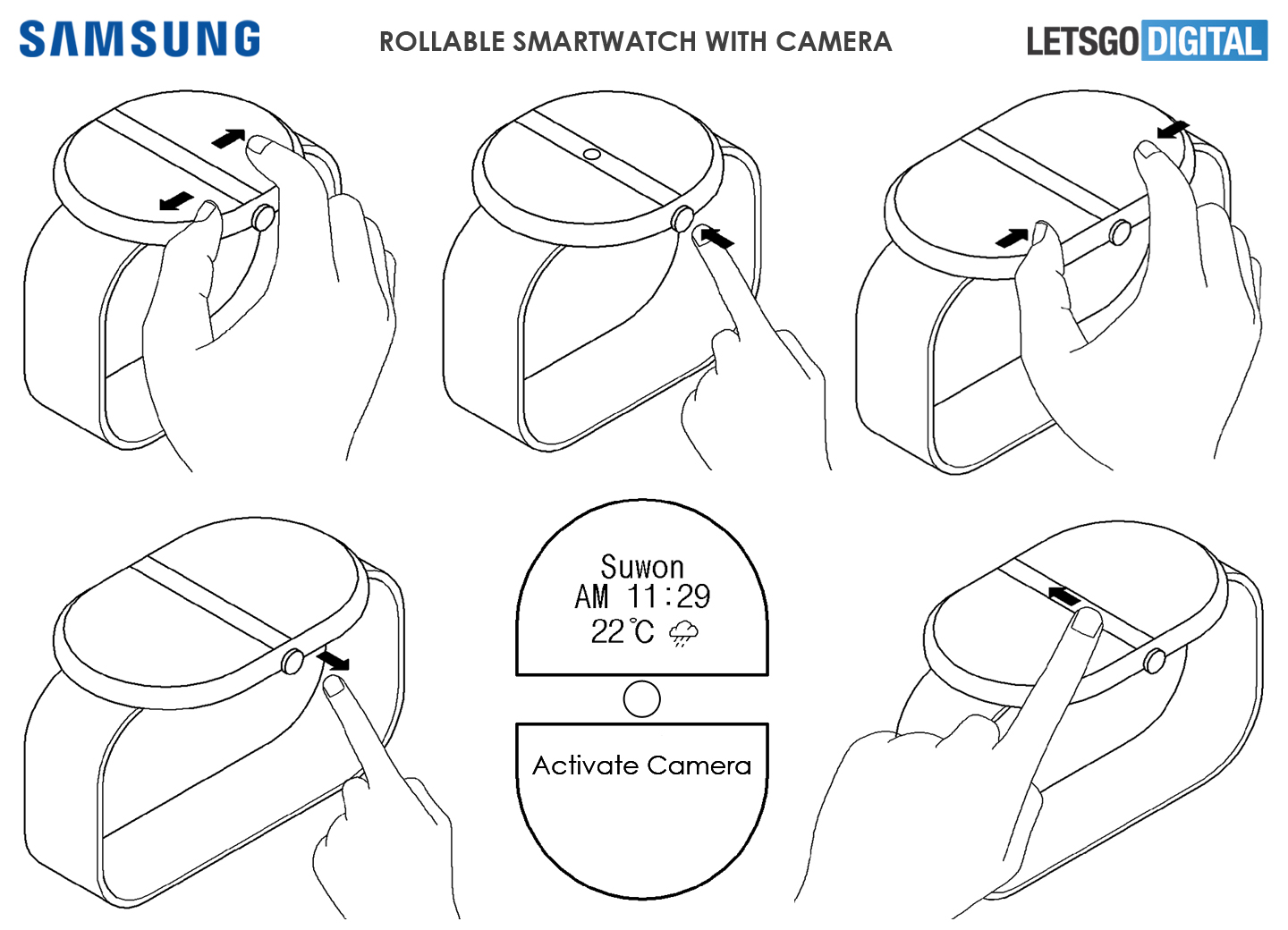 Instead of your traditional rounded touch-screen display, this smartwatch would feature a rollable screen. The screen itself is somewhat rounded with flatter edges on the sides, but with a “pinch to zoom” gesture, could be expanded into a larger display.

In the middle of the watch, not only can you use this to swipe back and forth, but there’s also an embedded camera. This wouldn’t be Samsung’s first smartwatch foray to include a camera, as evidenced by the Galaxy Gear which embedded a camera in the band. However, this would instead be placed in the middle of the display, which is an implementation we haven’t seen before. 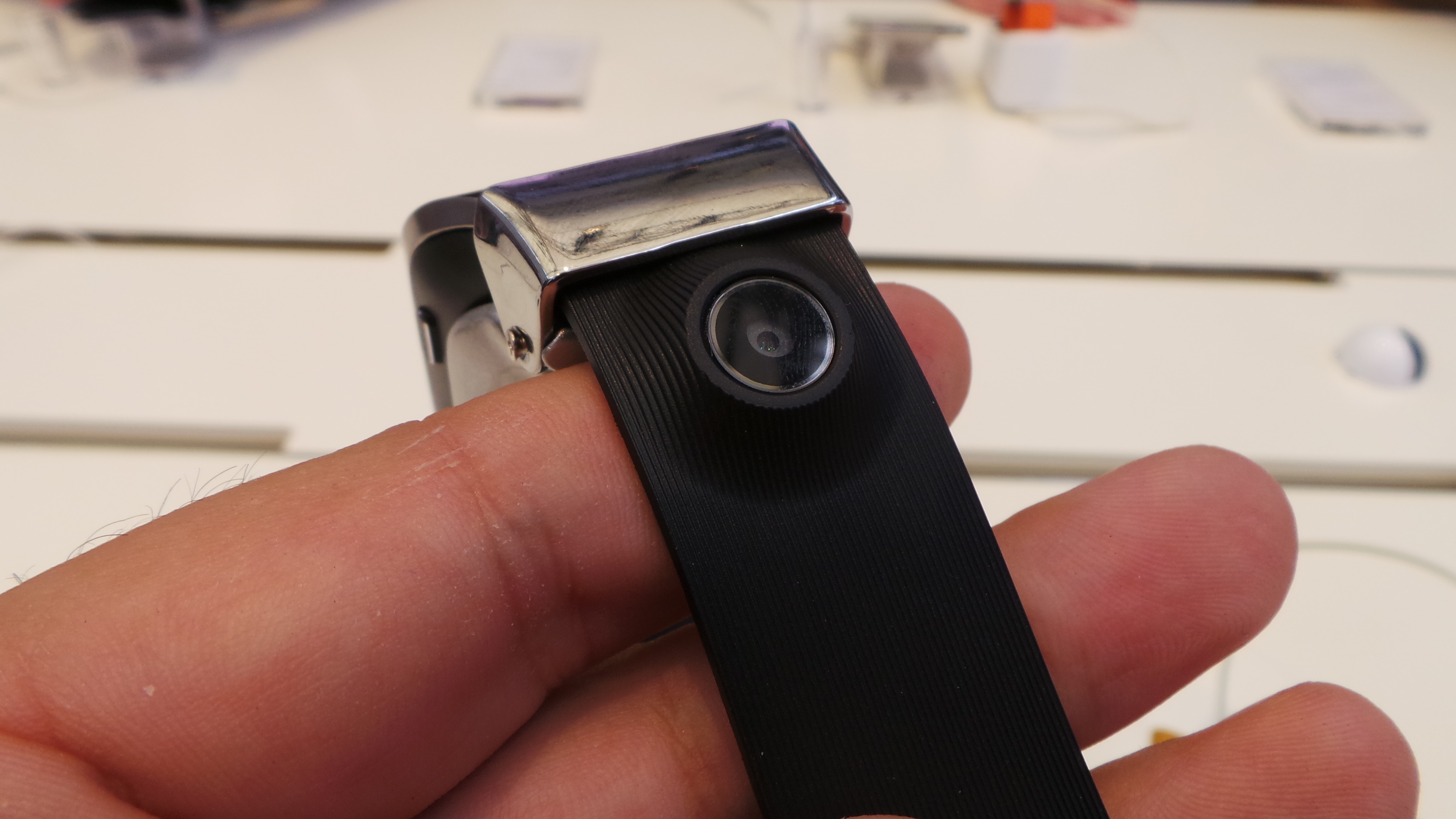 Moving back to the display though. Integrating a rollable display would offer around 40% additional screen real estate, which could definitely come in handy as some smartwatch screens are really too small to comfortably interact with. The practicality of such a device is also up in the air, as there are plenty of concerns when it comes to this type of design.

The biggest concern would be durability, as Samsung is still working out the kinks for foldable displays. Even the company’s $1,800 Galaxy Z Fold 3 is limited to an IPX8 water resistance rating, but you won’t find anything related to dust resistance in an official capacity.

Of course, it’s important to take this with a grain of salt. Even if Samsung owns the patent for the design, it doesn’t necessarily mean this smartwatch will ever see the light of day. Companies are known for filing for patents on device prototypes, essentially “claiming” an idea before others can do so. But it would be interesting to see what a rollable display from Samsung would look like in the real world.