Android games are coming to Windows in 2022

Unless you pay close attention to the video game space, you might have missed the fact that The Game Awards 2021 was held last night. In addition to issuing a few awards to the best games of the year, we also got a glimpse at a few new games that will be arriving on consoles and PCs in the next couple of years.

For the unaware, Play Games is an app on your phone that shows you any achievements that you have reached. However, it also can act as a “hub” to peruse the different games that you have played via your Google account over the years. 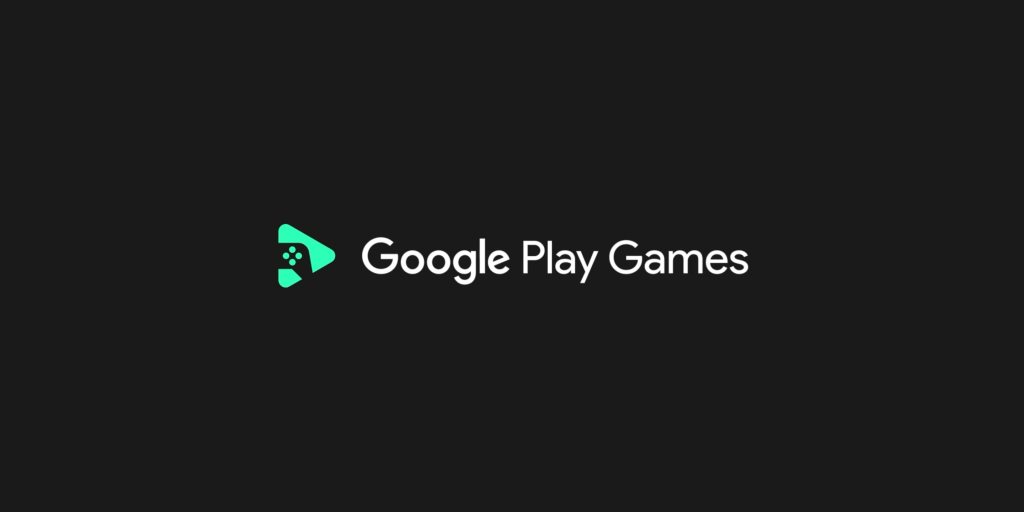 During The Game Awards 2021, Google confirmed that its gaming platform is coming to Windows. The changes will arrive sometime in 2022, as you’ll be able to start a game on your Android phone and pick up right where you left off on your Windows PC.

The following statement regarding this announcement was provided by 9to5Google:

“Google Play has helped billions of people find and play their favorite games across multiple platforms, including on mobile, tablets and ChromeOS. Starting in 2022, players will be able to experience their favorite Google Play games on more devices: seamlessly switching between a phone, tablet, Chromebook, and soon, Windows PCs. This Google built product brings the best of Google Play Games to more laptops and desktops, and we are thrilled to expand our platform for players to enjoy their favorite Android games even more. We’ll have more to share soon!”- Greg Hartrell, Product Director, Games on Android and Google Play

This announcement comes following the release of Windows 11, which now lets you install and use Android apps on your computer. However, that comes via a partnership between Amazon and Microsoft, as you can download apps and games from the Amazon App Store.

Instead, Google has confirmed that Play Games will work on both Windows 10 and Windows 11. This is something that we definitely were not expecting, but it really doesn’t come as too much of a surprise. Rumors have been swirling about a potential Google and Microsoft partnership, and it seems that this is a result.

Essentially, Google wants to make its games available on pretty much every platform imaginable. And in order to achieve that goal, Play Games on Windows is the next step in the process. We can’t wait to see what the final product looks like, but let us know what you think about the possibilities!