Oh, how the mighty have fallen. Back in 2019, the Moto G7 Power burst onto the scene as one fo the most power-efficient devices that have ever been released. It included a massive (for the time) 5,000mAh battery and was capable of lasting for days on a single charge. Performance was hit or miss, but it mostly did the job and did it well considering its low price tag.

Since then, we’ve had a few more iterations of the Moto G Power, all leading up to Motorola’s latest G Power offering. So what is it that Motorola did this time around with the G Power (2022), and was it enough to turn the tide?

The problem with last year’s iteration is that the performance suffered, even with the same 5,000mAh bearing the load. In order to make an effort to change things up (likely due to price), Motorola made the switch from Qualcomm to MediaTek.

MediaTek is making enough waves as it looks to finally match up with what Qualcomm has to offer in the flagship space, but budget and mid-range devices are another stories. And that’s evident as soon as you turn on the Moto G Power (2022) with its MediaTek Helio G37. 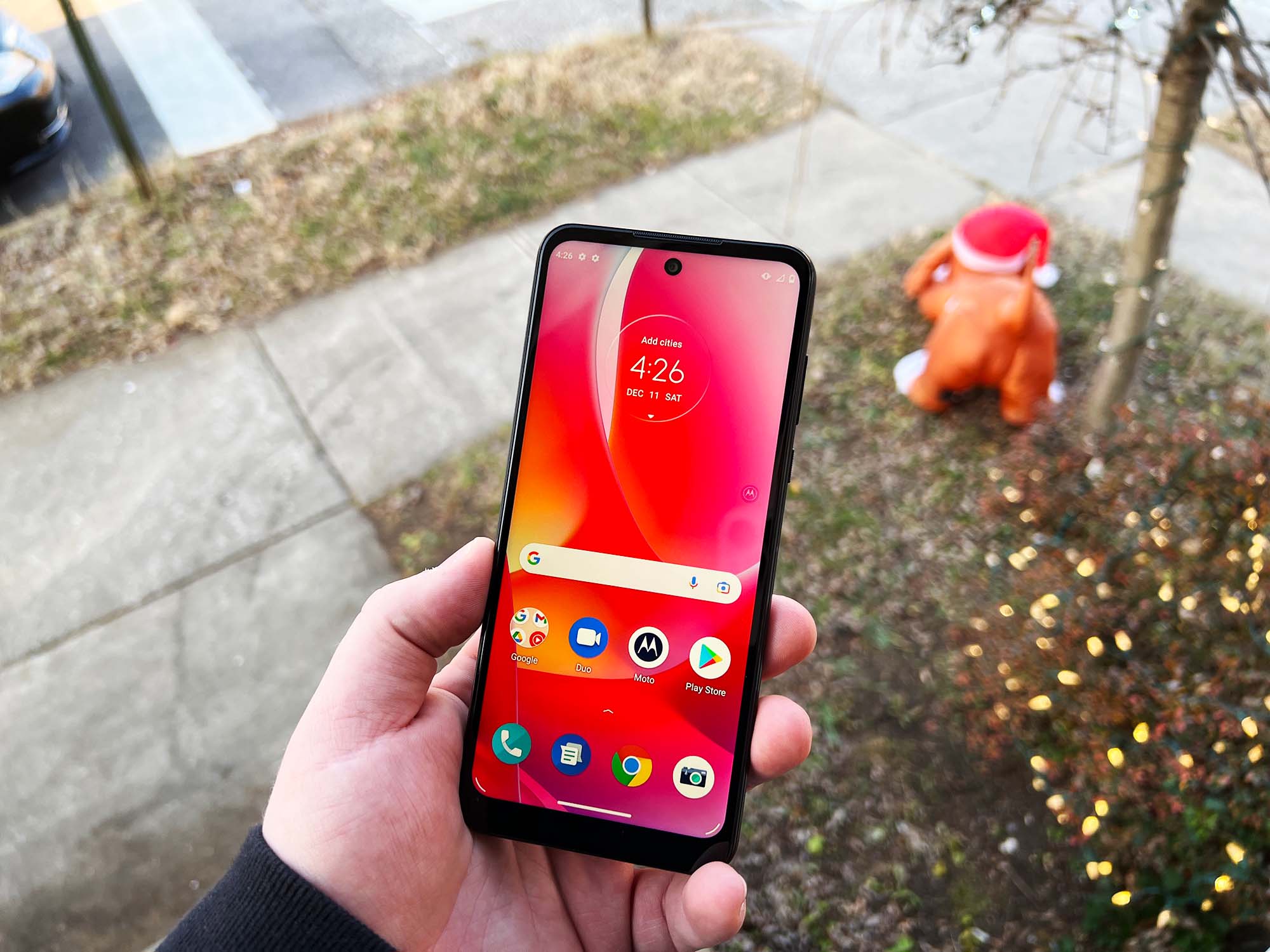 Before diving into what frustrated us about the G Power, let’s take a look at some of what makes this an intriguing device. For one, Motorola packed a 6.5-inch LCD panel into its latest budget-friendly handset, complete with a 90Hz refresh rate. This doesn’t come as too much of a surprise considering how popular faster refresh rates have become. Instead, this just shows that display panels are becoming less expensive for companies, to the point where we are seeing them in cheap Android phones.

Coupled with the aforementioned Helio G37 is 4GB of RAM and either 64GB or 128GB of storage. Pretty standard, but we’re happy to see the inclusion of a microSD card slot continue on these budget phones. Speaking of outdated tech, we’re also happy to see the 3.5mm headphone jack for those who still prefer wired headphones and haven’t adopted the Bluetooth lifestyle. 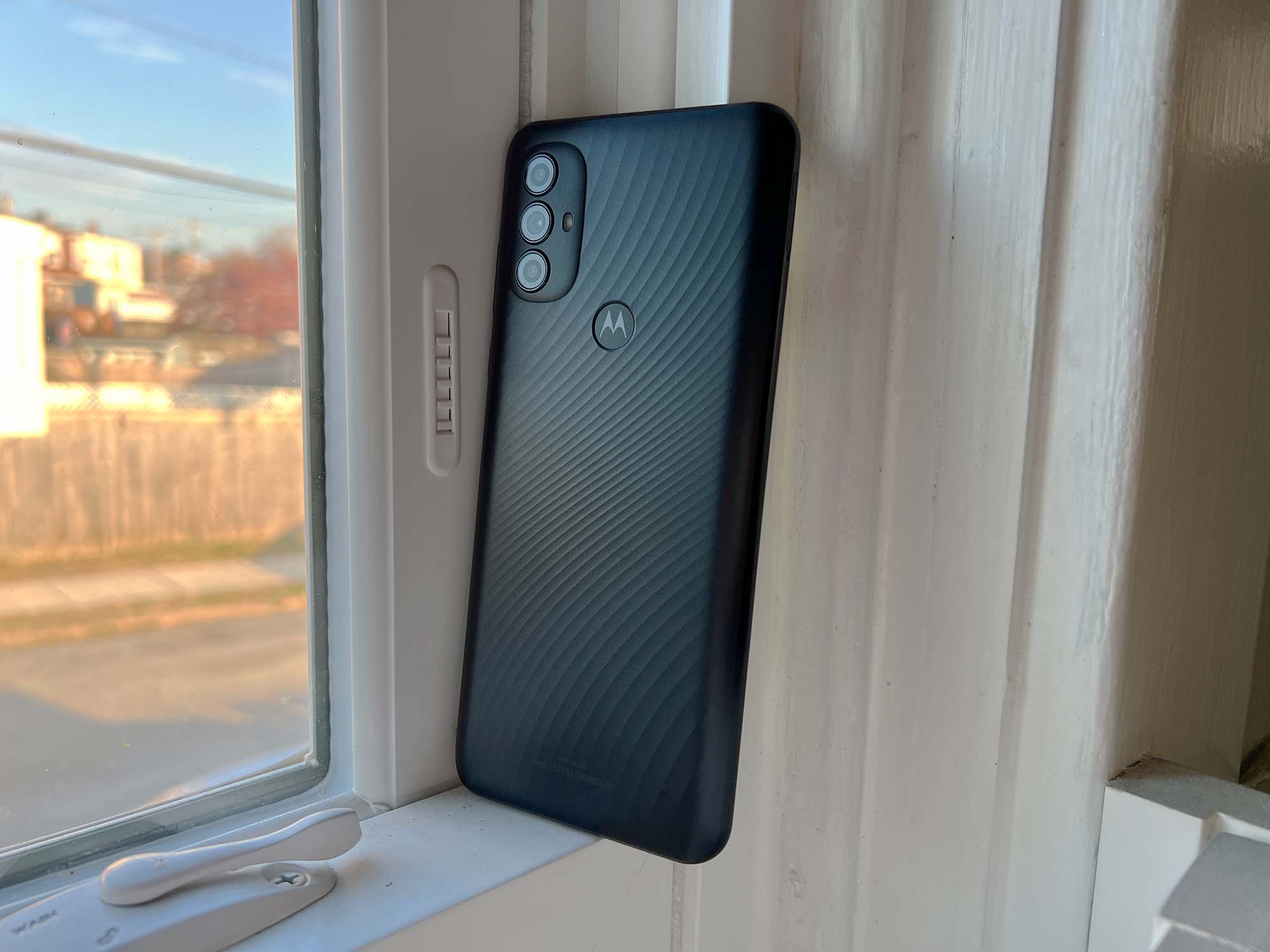 The 5,000mAh battery returns, providing pretty much all of the battery life one could want before you’ll need to reach for the charger. Even with the faster refresh rates, the G Power (2022) still lasted for quite a long time before it gave up the goose.

At first glance, the triple camera system looks like just another disappointment waiting to happen. It’s easy to assume this after seeing the awful combination of a 2MP depth sensor and a 2MP macro lens. But I have to admit that the G Power (2022) surprised me with its 50MP main sensor. 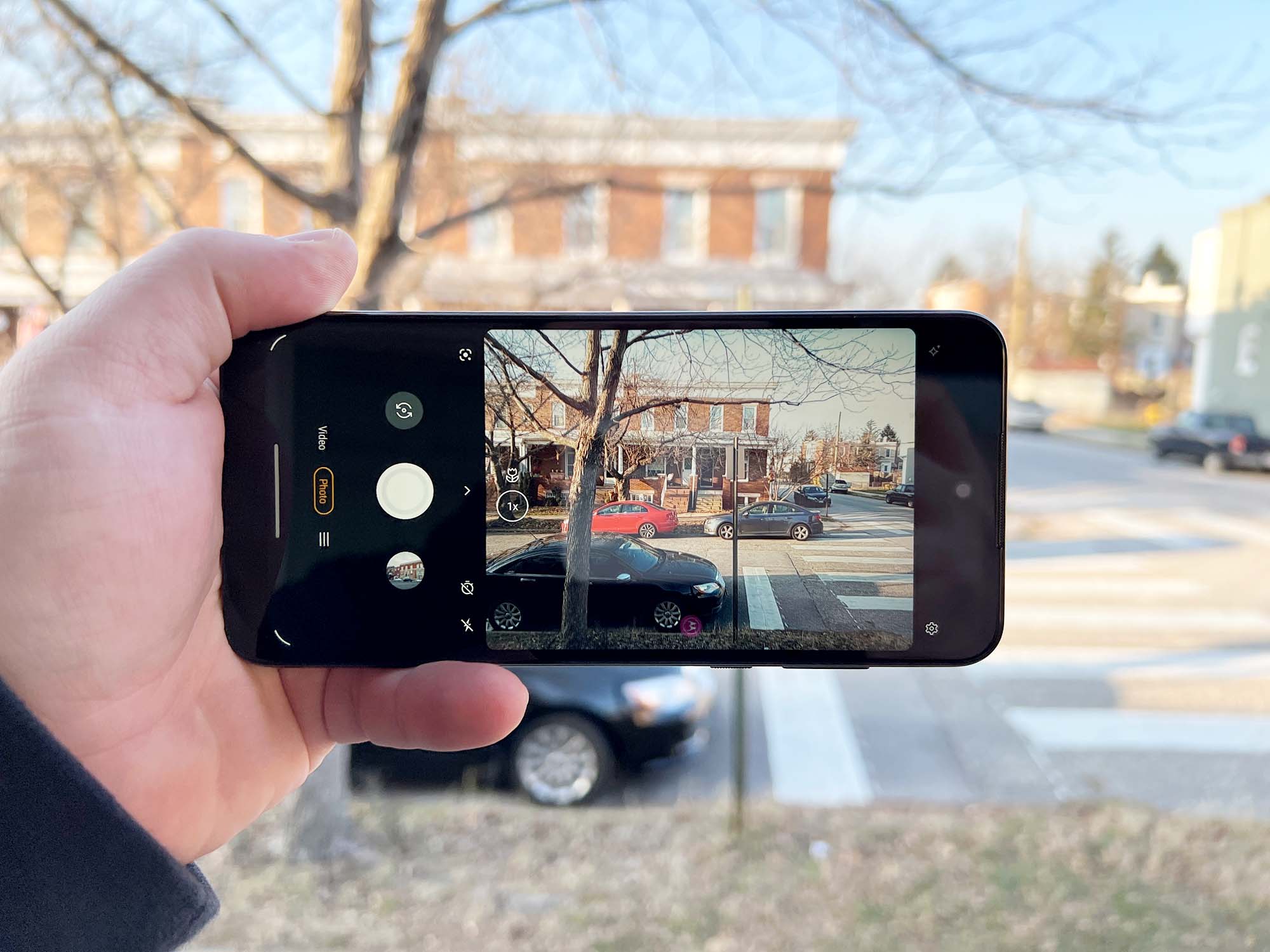 You aren’t going to find the same kind of quality found in something like the Pixel 6, by any stretch of the imagination. But for a device leading the budget-phone race, putting at least one good camera into it is extremely surprising and welcome.

Last, but certainly not least, despite the plastic backing becoming an instant fingerprint magnet, the built itself still feels incredibly sturdy. The phone is comfortable to use, even for long periods of time, and feels like it will definitely withstand a drop or two. This, paired with its IP52 water and dust resistance rating make the G Power feel much more rugged than we were expecting. 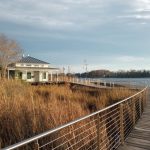 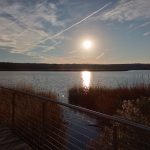 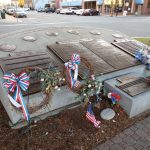 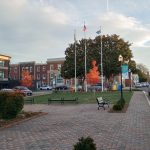 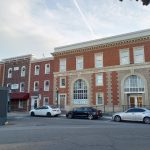 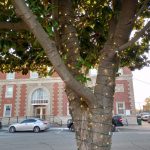 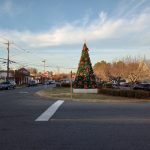 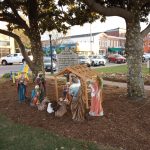 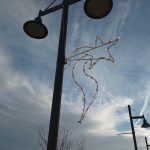 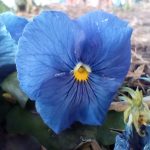 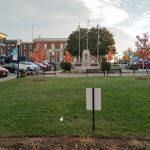 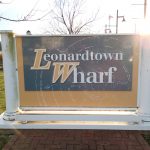 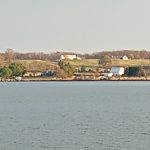 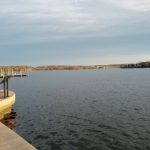 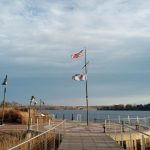 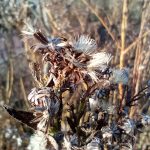 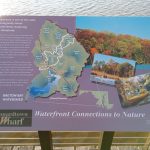 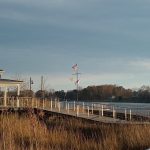 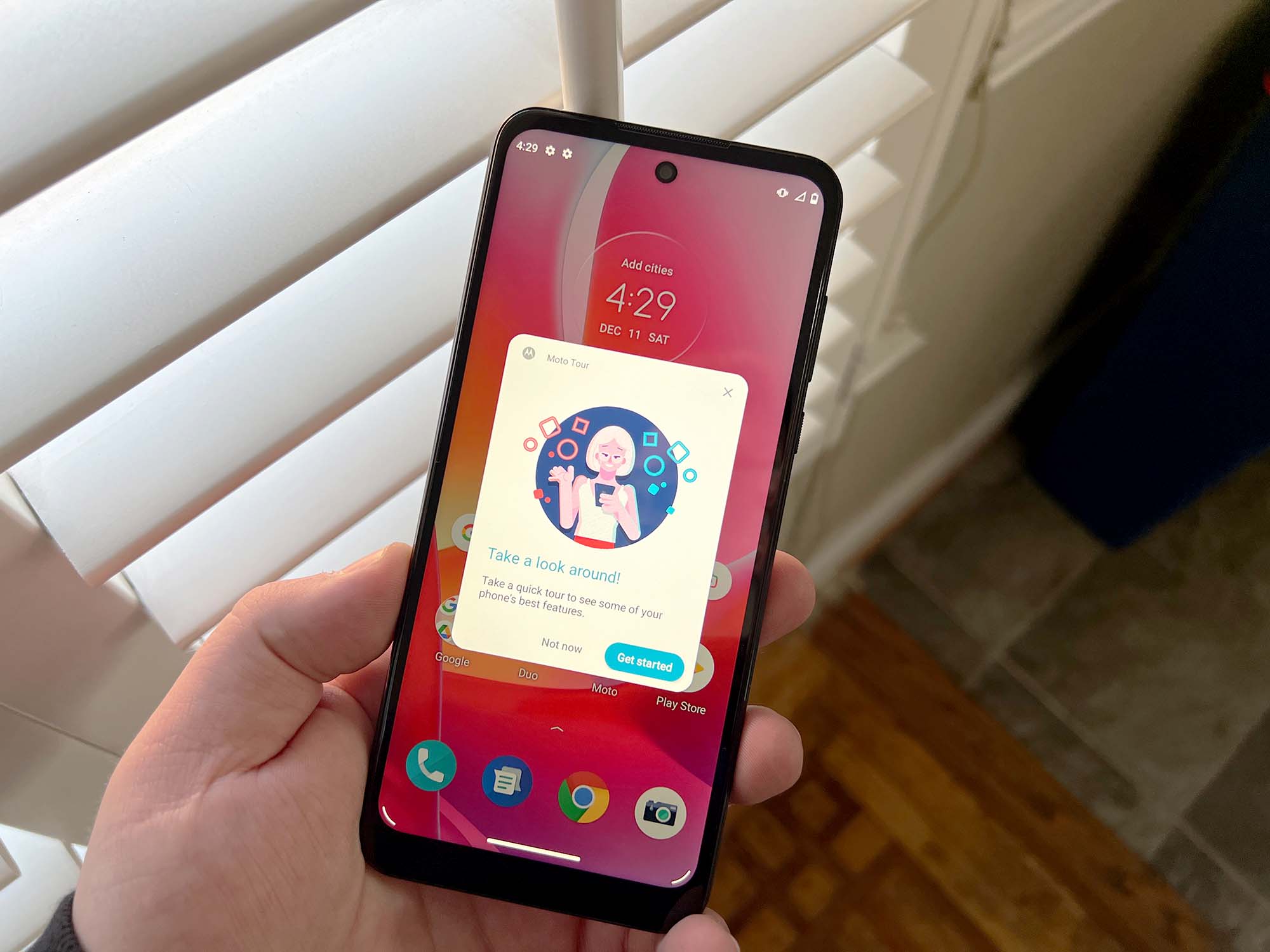 Okay, all the fun stuff is over.

At no point during my time using the Moto G Power (2022) did I feel like it was fast or snappy. Nothing about the phone felt usable for more than a few minutes at a time. Opening apps, even if they were supposedly still in memory, felt like it was a practice of patience. We’re not talking about going from a flagship phone to a budget phone. We’re talking about going from a budget phone to something even lower.

Motorola was once well-known for its software optimization on budget devices, offering a near-stock Android experience. But perhaps there is just too much “bloat” now, as a floating Motorola icon followed me around for a day or so, just waiting to be tapped in order to “help me” find new features. This is the kind of stuff that we don’t need on any device, let alone on one that could potentially slow your phone down even more. 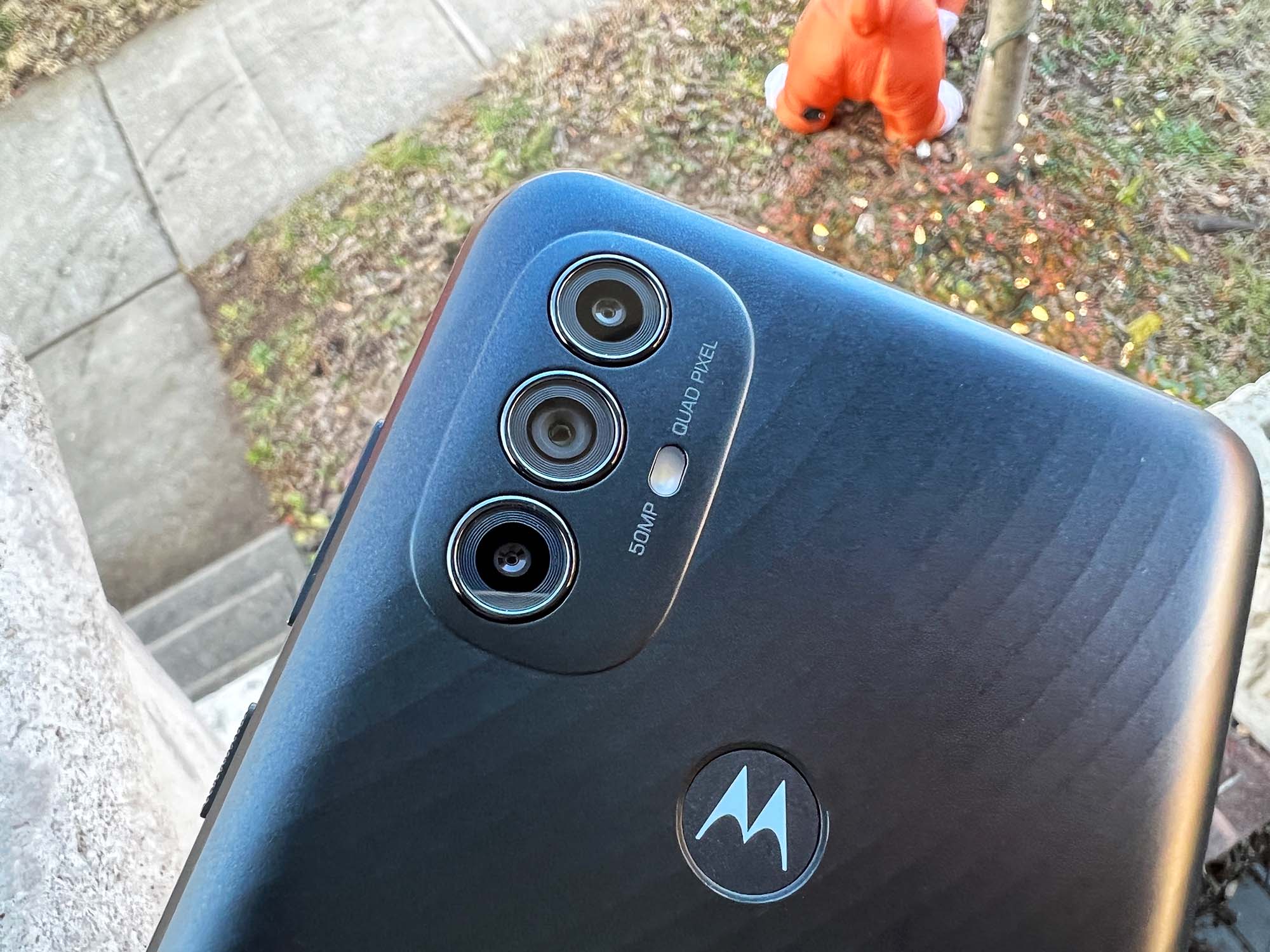 While we were pretty impressed by the 50MP main sensor, Motorola definitely “stuffed the spec-sheet” using the same dual 2MP sensors that we’ve seen for years. Neither of these lenses offers any additional, usable, functionality, and we would have been happier to just see one solid lens instead. Why companies continue to do this is beyond me, but I just wish it would stop.

The 5,000mAh battery is a dream, and it really does last quite a long time. Maybe not as long as those pre-2021 G Power devices, but still longer than you might expect. What is an enormous frustration is the fact that Motorola has LOWERED the charging speeds, offering only 10W. This is a downgrade to its predecessor, which at least offered 15W charging speeds.

We’re going to ignore the lack of NFC and 5G connectivity for one reason, the phone is only currently only slated to launch through Metro by T-Mobile. If the phone had more widespread availability, we might feel a different kind of way about it, but it’s really not much to be concerned about.

But to put it plainly, you should look elsewhere if you want a cheap Android phone. There are better options out there like the Galaxy A32 5G which is a little more expensive. But even Motorola’s G Play (2021) is a better alternative than the G Power (2022).

It’s really disappointing and frankly, depressing, to see how far Motorola has fallen. But as long as the company continues to release cheap phones under $200, they’ll continue to see rises in sales until something else comes along.

Unless you have to have a phone that’s available for under $200, you’ll want to look elsewhere.