Samsung launches its cheapest 5G phone with the Galaxy A13 5G

If you’re someone who’s on a budget but wants access to 5G network speeds, you’re in luck. Not only does Samsung offer some of the best Android flagship phones on the market, but the company’s A-series of devices continues to be ultra-popular in various regions across the globe. This has been evidenced by solid performing devices like the Galaxy A52, and now there’s another budget options available. 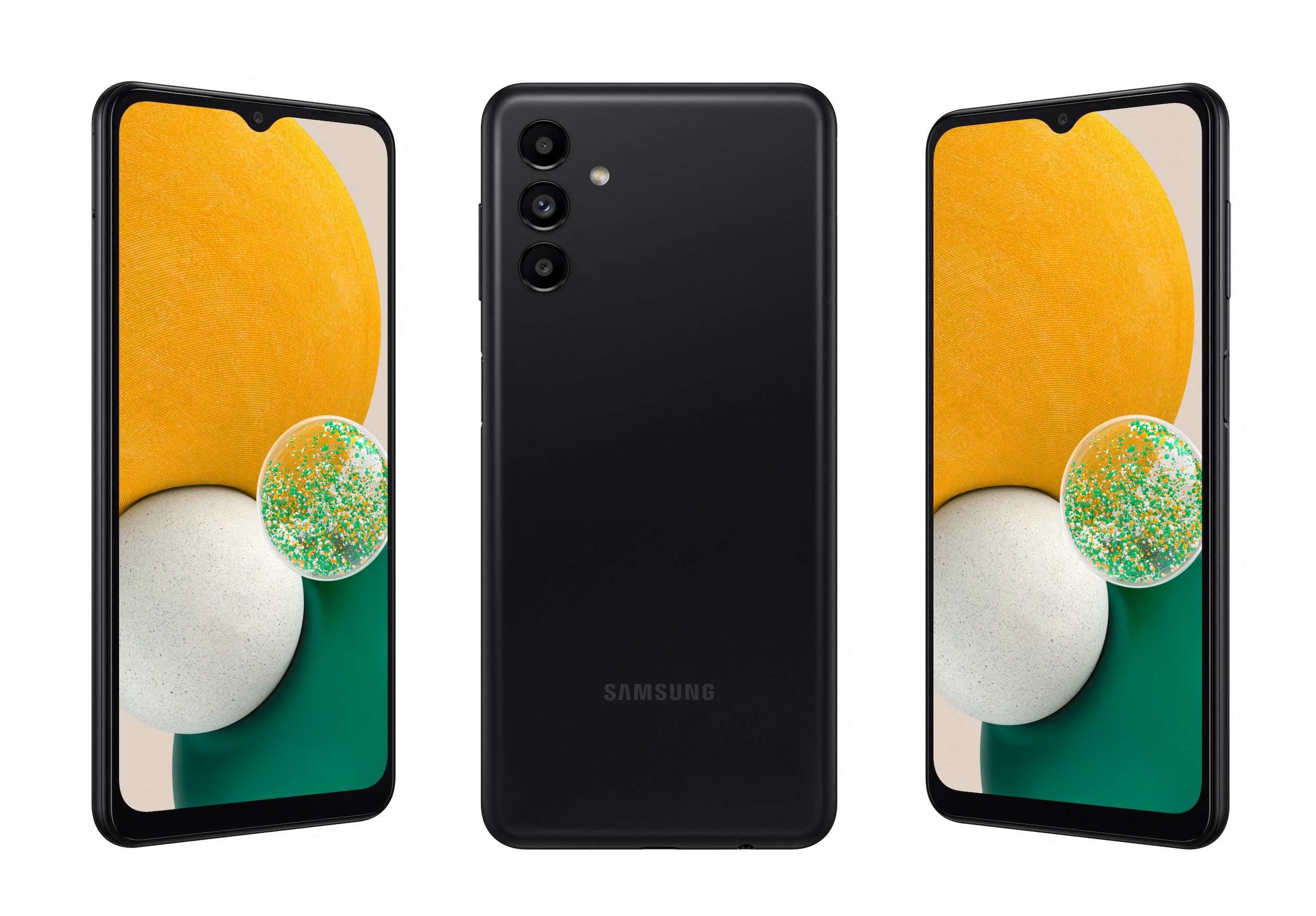 Samsung has just announced the Galaxy A13 5G, bringing with it a 6.5-inch HD+ LCD display with a 90Hz refresh rate. Powering the device is the MediaTek Dimensity 700, which offers access to the Sub-6GHz 5G network. Also included, you’ll find 64GB of expandable storage and a triple rear-camera setup, headlined by a 50MP primary camera along with a 2MP macro lens and a 2MP depth sensor.

Battery life should easily last you through the day with the A13 5G’s 5,000mAh capacity. But if you need to get some extra juice in a pinch, Samsung has included 15W “fast” charging speeds to go along with the larger battery. The phone launches with Android 11, however, given Samsung’s recent track record in the software update department, we might get lucky and see Android 12 in the coming months.

Other features of the Galaxy A13 5G include a side-mounted fingerprint scanner and NFC support. This means that you’ll be able to use Samsung Pay or even Google Pay, depending on what region you live in. Finally, while there’s just a single speaker built into the phone, Samsung has included a 3.5mm headphone jack to go along with it. The Galaxy A13 5G arrives as one of the few remaining phones to still offer the headphone jack.

Samsung confirmed that the Galaxy A13 5G will arrive in two different colors, and will initially be available through AT&T for $249. Those on other carriers will be able to grab one of these for themselves in January 2022, when it arrives on Samsung’s online storefront and through T-Mobile.