Google plans to double its smartphone sales with the Pixel 6

When Google first confirmed that the Pixel 6 and 6 Pro were on the way, many were excited but skeptical. 2020 saw an awkward release with the Pixel 4a coming followed by the Pixel 5, and then Pixel 4a 5G. Not only that, but none of those aforementioned devices could be even mentioned in the same breath as the other 2020 flagship models that were introduced. For years, Google has struggled to make a big dent in the smartphone market, even with companies like Motorola and LG exiting the flagship market, or leaving entirely.

If it wasn’t obvious by this point, Google is putting a lot of effort and marketing dollars into the Pixel 6 even before today’s announcement. From running ads during prime-time TV to having billboards installed everywhere it can, Google is trying to get the word out that these aren’t your ordinary Pixel phones. 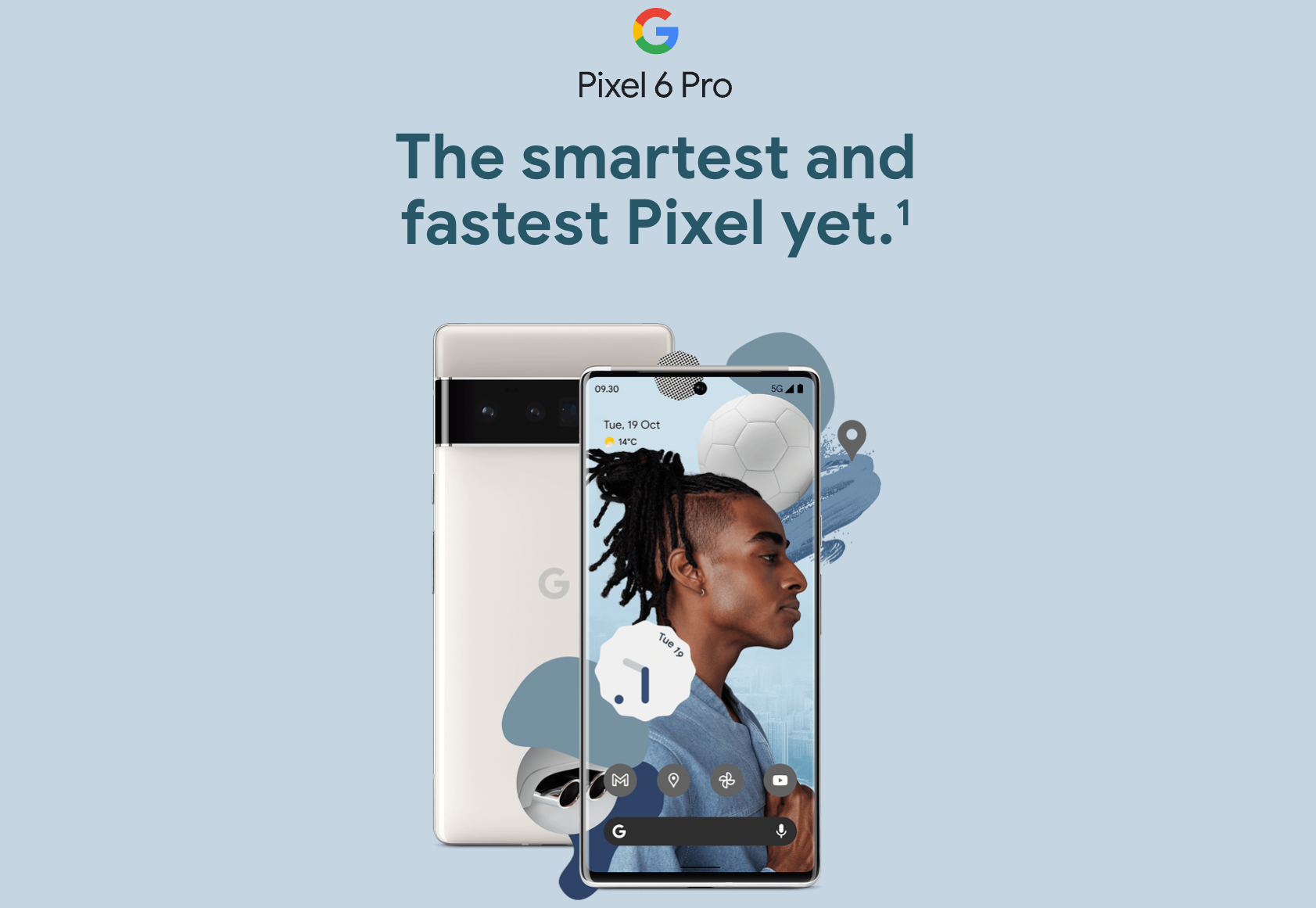 A new report from Nikkei claims that Google is hedging its bets and going all-in on the Pixel 6 and Pixel 6 Pro. The company is aiming to double its smartphone shipments from last year, ordering suppliers to product more than 7 million units. In the same report, Google has also supposedly ordered more than 5 million Pixel 5a units, bringing the total to 12 million. That’s a big bet considering that the company only sold 7.5 million total phones over the course of 2020.

We already know that Google is going to drive home all of the camera specs and the fact that this is the first “Google Phone”. However, it also appears as though Google might try and position the Pixel 6 is the only “U.S. maker of Android smartphones”. The move could help push sales numbers higher than normal, depending on what the final marketing campaign actually looks like. 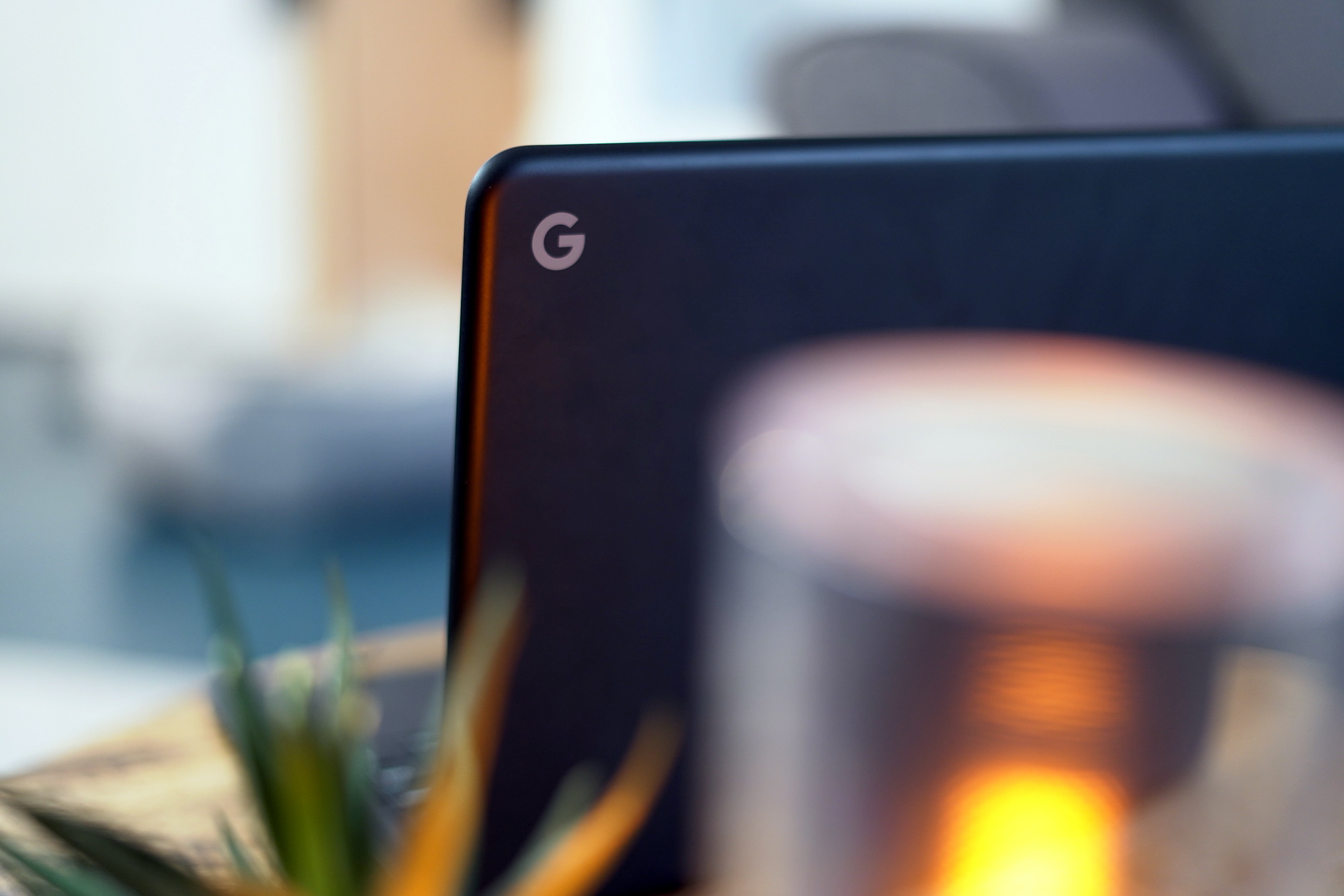 As an aside, Nikkei is also reporting that Google is currently working on a “new generation of the Pixelbook”, but there aren’t any details provided about the laptop. The Pixelbook Go is Google’s “latest” Chromebook, but it was released back in October of 2019 and uses Intel processors that are now three generations behind. If Tensor is as good as Google claims it can be, perhaps this new Pixelbook will be powered by a Google chip, following in Apple’s footsteps and keeping everything in-house.

The Pixel 6 and 6 Pro are due to be announced today, and will likely be available in the coming weeks.