Before we get started with these headphones, I have to be honest. I went into this not expecting too much out from TCL’s latest headphones. It’s not a knock against TCL in any form or fashion, but there are already so many different sets of Bluetooth and truly wireless earbuds, that the expectations just weren’t high.

But to give a bit of a spoiler before we even get going, I was blown away. The TCL MoveAudio S600, don’t really try to do anything that hasn’t already been done before. Nor do these earbuds look much different than what you would find elsewhere. However, from the time that I put them in my ears until the battery drained completely, I was just over the moon. 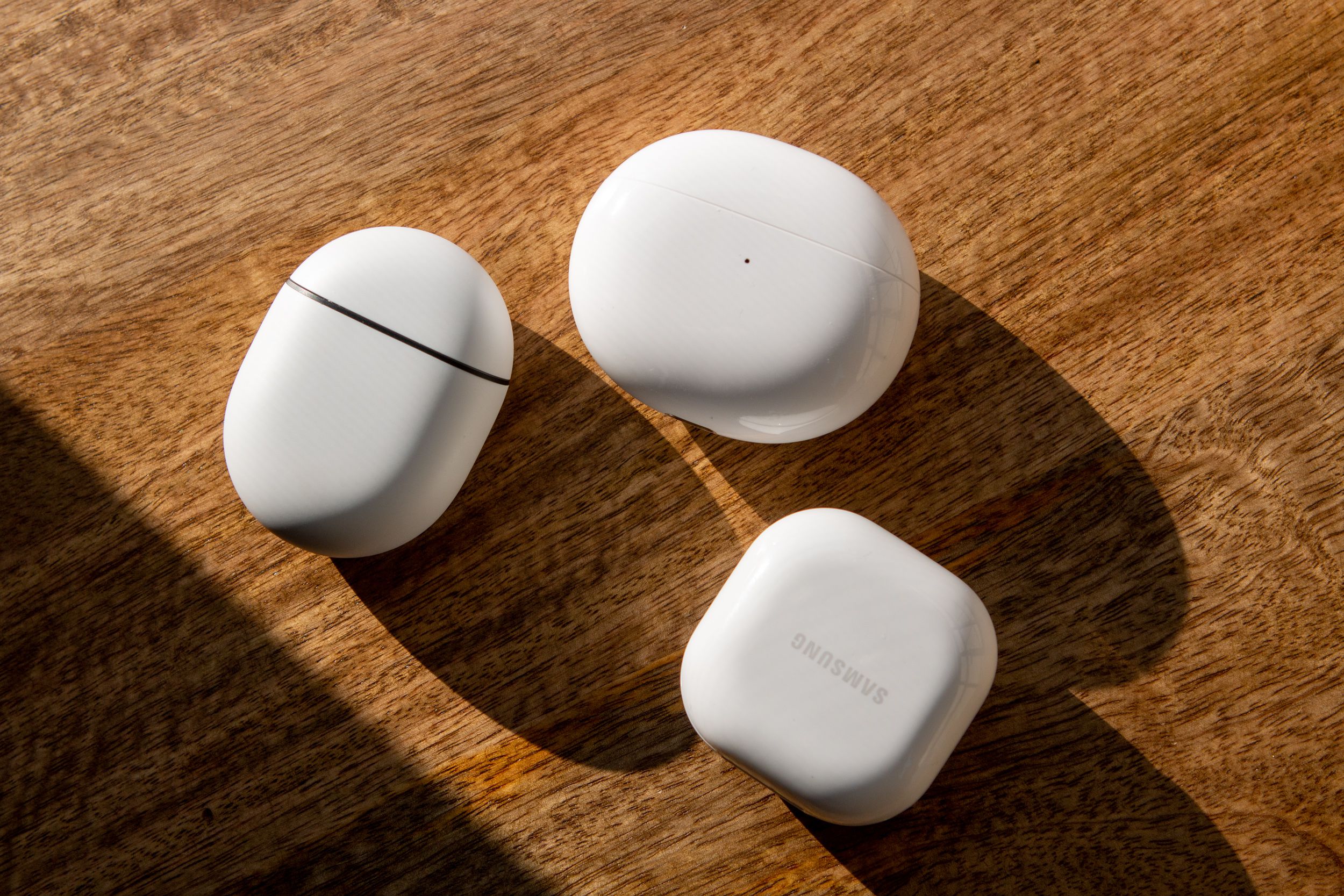 TCL makes use of silicone ear-tips that rest in the ear canal and help provide the necessary seal to assist with the Hybrid Active Noise Cancelation. As you might expect, these stems also act as gesture controls for skipping tracks, switching between ANC and Transparency, and answering phone calls. 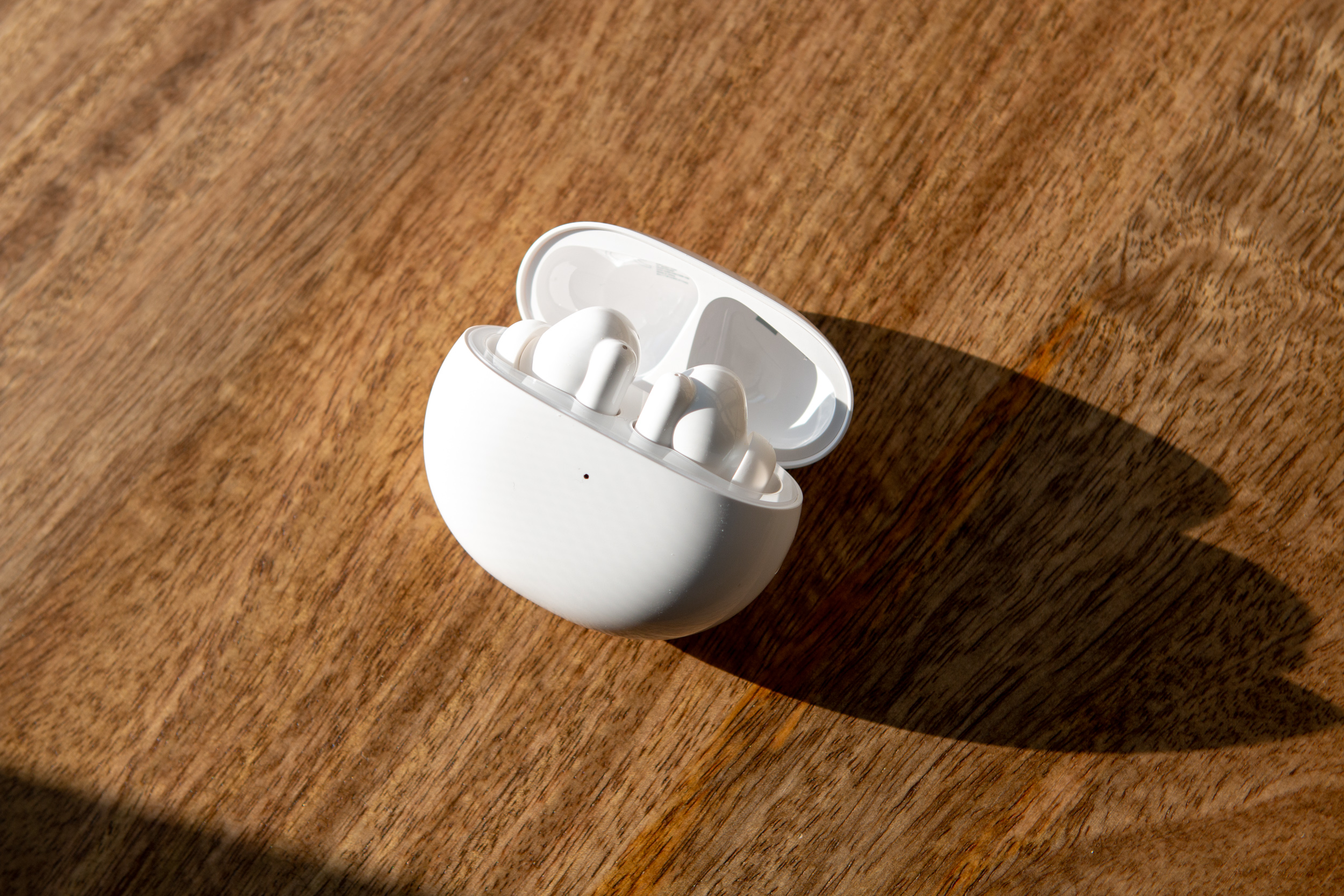 At the bottom of each stem are an array of pogo pins which are used to charge the earbuds when placed inside the case. Speaking of which, the case may look like a flattened and glossy egg, but there’s more to it than meets the eye. On the right side of the case is the function button which allows you to put the S600s into pairing mode.

On the bottom of the case is the USB-C charging port, which is pretty much expected from all headphone cases, except for Apple. And these actually can be charged wirelessly, which is something that was not expected. Wireless charging should be the standard across the board, and we’re finally getting to a point where that’s the case. 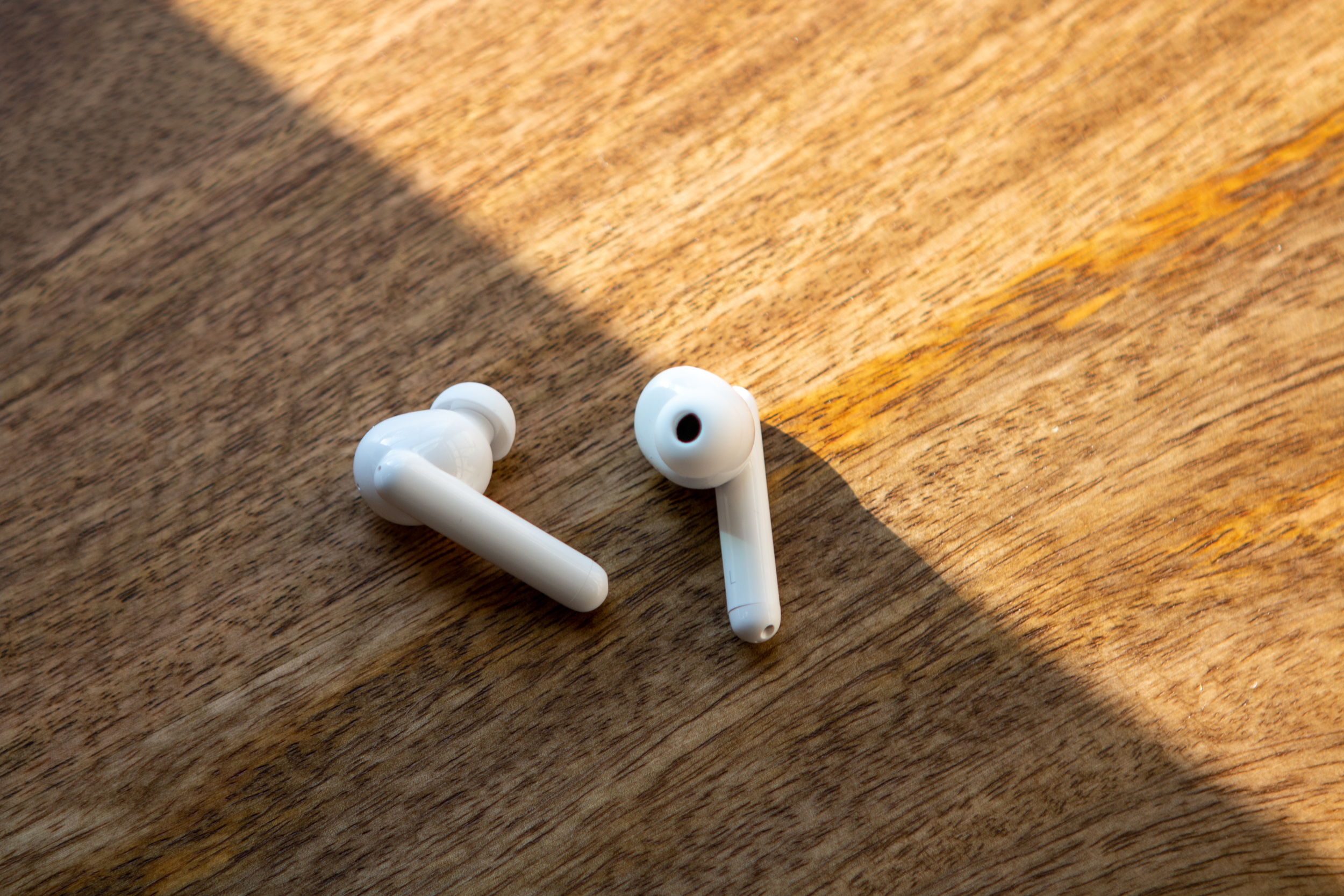 I’ve already gushed about how comfortable the MoveAudio S600s are, but the next big question is “how do they actually sound?” The simple answer to this question is “good enough”. They aren’t going to blow your mind, and they aren’t going to outperform something like the AirPods Pro or Galaxy Buds Pro or any of the other earbuds that cost $50 to $150 more.

That same sentiment rings true when it comes to Hybrid Noise Cancelation. With the MoveAudio S600s, the ANC is good enough to help cut out some of the background noise while you’re at a coffee shop. And you won’t feel the need to just crank up the volume to give the earbuds a little bit of a lift. But you also won’t be able to use the TCL Connect app to change how the audio actually performs.

TCL has released its Connect app for both iOS and Android, giving you a bit more “control” over your earbuds. While you can operate, use, and enjoy the S600s without the app, we recommend download it anyways. This is because any future firmware updates will be passed through to the earbuds via the Connect app.

From the app, you do have a bit of control, as it provides the following options:

Having the ability to swap out the different tap gestures is a nice touch and one that is more than welcome considering it’s not something we see across the board. TCL took the time and effort in attempting to create a general “experience” here, and it’s definitely noticeable.

As for battery life, what more can you ask for. These earbuds are rated for up to eight hours at a single time with ANC turned off, or just a little over six hours with ANC enabled. In our time with the MoveAudio S600s, the only time we didn’t reach six hours with ANC enabled was the first time they were taken out of the case. Even with my Pixel 5 telling me they were at 100%, I can’t help to think that these just needed a bit of “calibration” after the first use.

I haven’t even mentioned yet that TCL baked Google Fast Pair support into these earbuds, so you don’t have to fumble around with the Bluetooth menu. This also makes it possible to set a touch gesture for activating Google Assistant manually, along with being able to use the “Hey, Google” wake phrase. 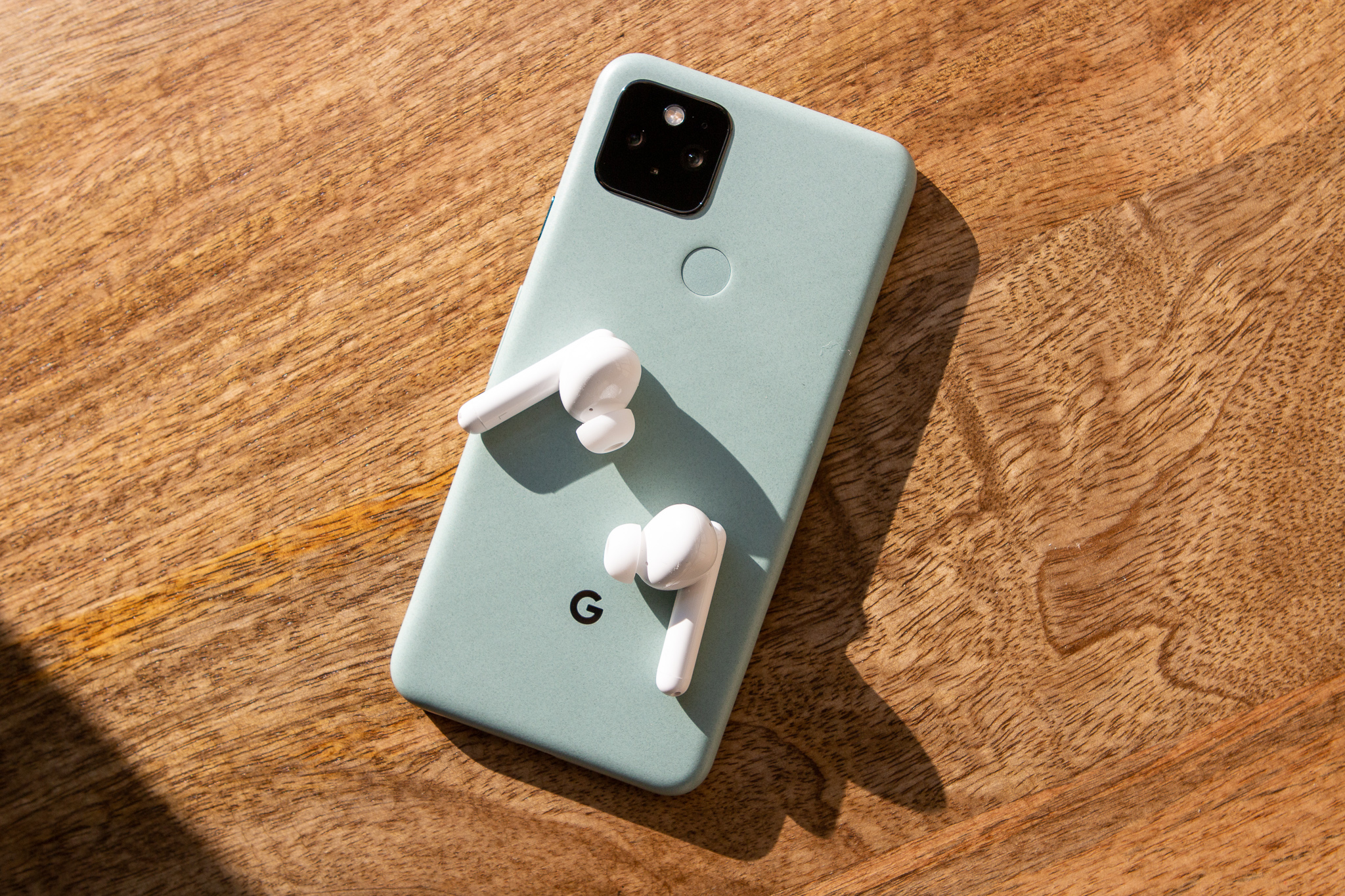 There’s a whole lot to like about the TCL MoveAudio S600. In fact, these might just become my go-to headphones for the time being, as it’s become almost impossible to get my hands and ears on the Nothing Ear (1) earbuds. If you’re looking for a no-frills TWE experience, for under $100, you really can’t go wrong with the S600s.

Our biggest gripe is that the ANC could be a bit better, but it’s not the worst that we’ve ever used, especially at this price. And while the flattened egg case design is kind of fun, it’s definitely pretty big so it’s going to take up space in your pocket. Of course, with the stem design, TCL needed to make a case big enough to accommodate that, but perhaps we’ll see a slimmed-down version in the future.

The TCL MoveAudio S600 won’t win any awards, but they are a fantastic set of truly wireless earbuds for under $100. From a comfortable design to Hybrid Active Noise Cancelation and long-lasting battery life, you won’t be disappointed.