A few weeks ago, images leaked of a Microsoft Surface Duo 2 prototype which were subsequently confirmed to be real by the team over at Windows Central. While it’s clear that Microsoft is trying to right its wrongs of the original Surface Duo, there was a lot of debate surrounding the massive triple camera module. Everything up to this point suggests that Microsoft will be introducing features and specs that match up with the best Android phones in 2021. 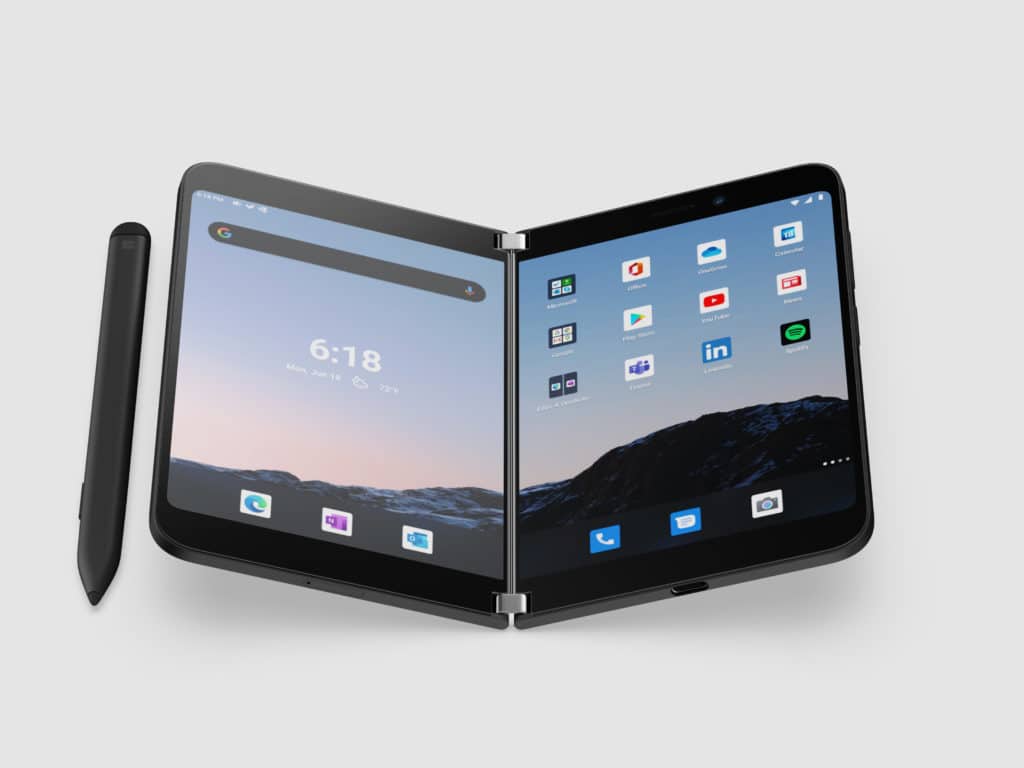 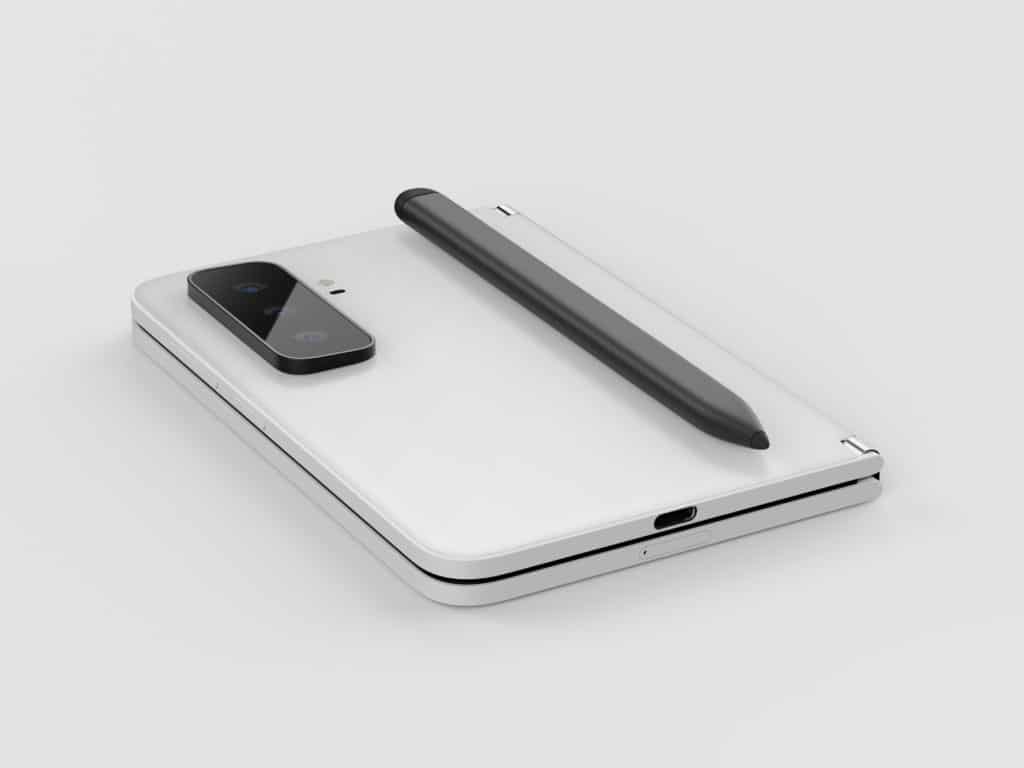 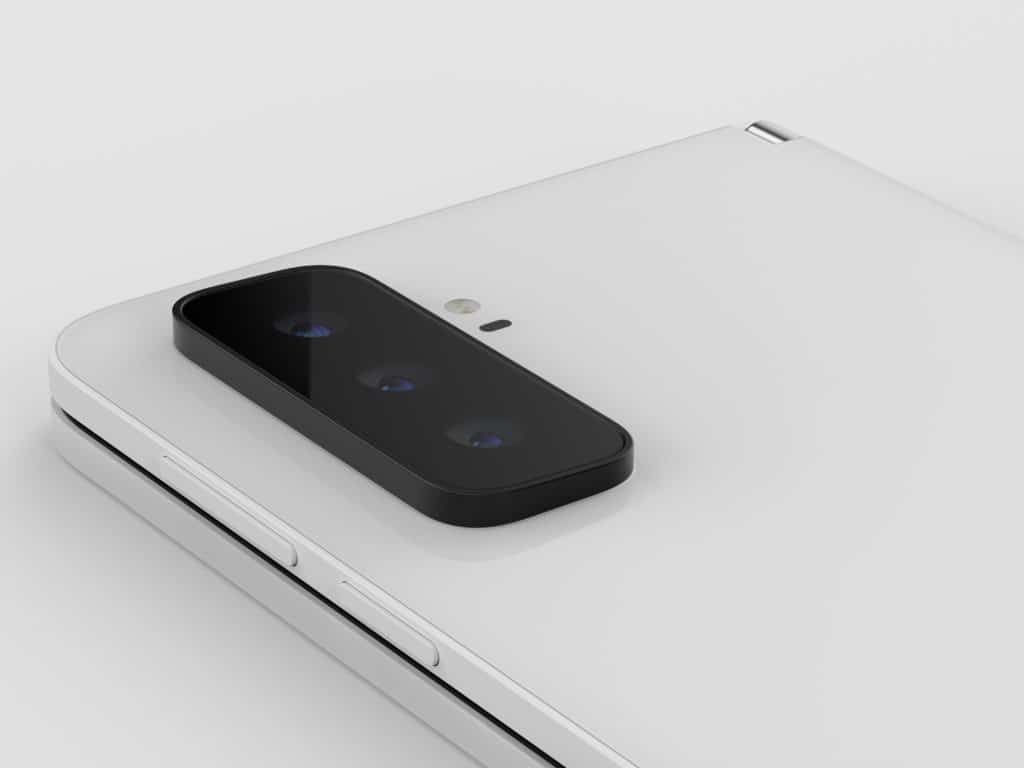 Today, new Surface Duo 2 renders have appeared courtesy of WindowsUnited and Jonas Dehnert. The renders show off what the phone will look like in both the black and white color ways that the prototype images revealed. Of course these are just renders and don’t reflect the final design, but these also show off the phone with the same enormous bezels that were found on the original Surface Duo.

Additionally, these renders give us a better idea of what the phone will look like when used in different positions. For example, one of the best capabilities provided by the sleek and unique hinge was the ability to fold the Duo back on itself and have it lay flat on a table or in your hand. This, obviously, will not be possible with the new camera module. Instead, the phone will no longer be able to fold completely back and could prove to be a bit cumbersome to use with one hand. 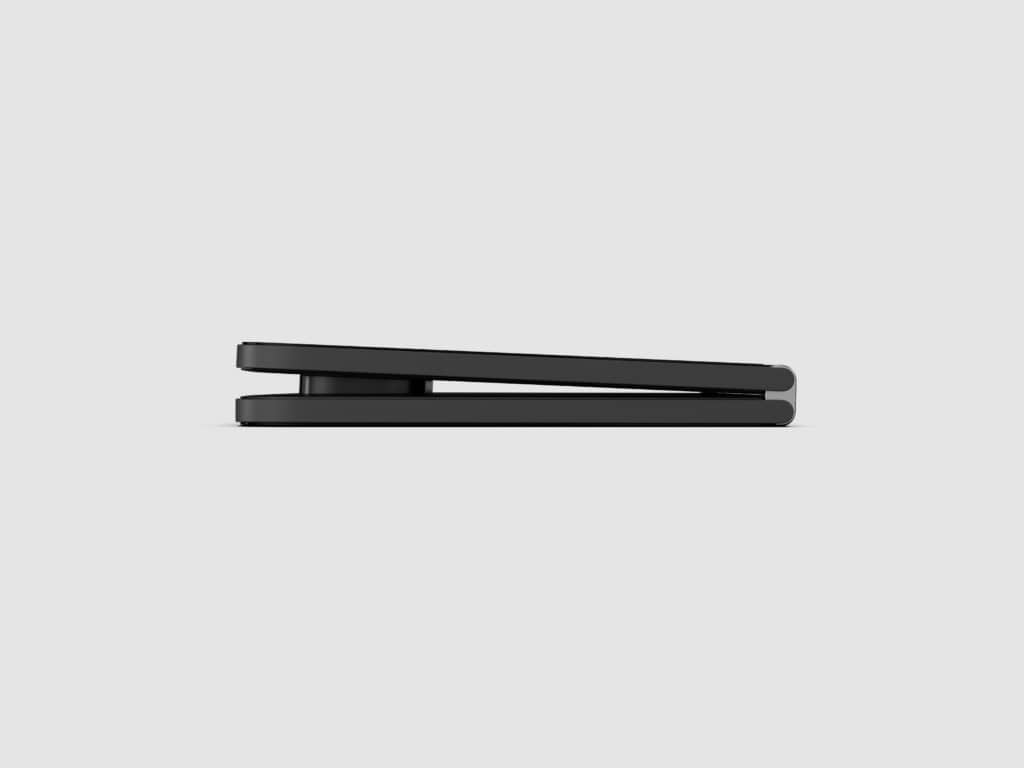 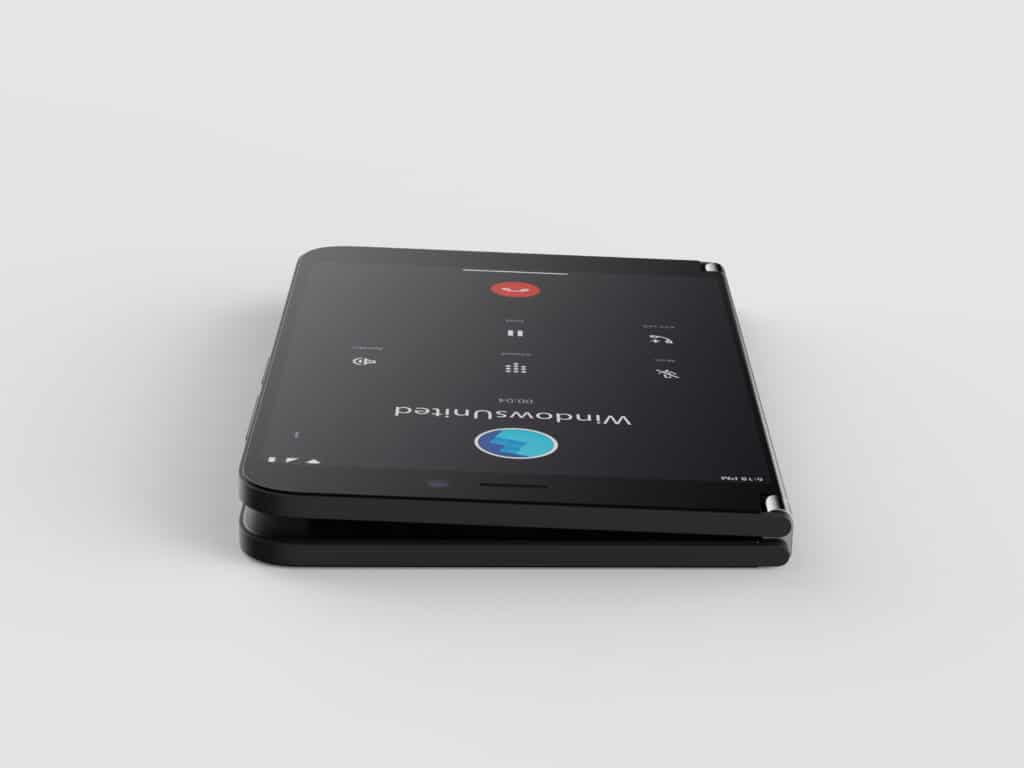 These were just renders and don’t reflect the final product, although they still look pretty darn sleek if you ask me. Other rumors for the Surface Duo 2 point to Microsoft using the Snapdragon 888 along with providing 5G connectivity and an NFC chip. Outside of the triple camera setup and the aforementioned specs, not much else has been leaked or revealed regarding Microsoft’s next device.

Considering that the original Surface Duo made its debut in August of last year, we can assume that Microsoft will introduce the Duo 2 in the next month or so. But if Microsoft has also been impacted by the global chip shortages, that could be pushed back even further.