Yesterday we saw OnePlus announce the Nord 2, confirming that the device is coming to both India and Europe. Today, Poco is making waves with the introduction of the Poco F3 GT in India. There are a few similarities when it comes to power, but the F3 GT has a few other tricks up its sleeve.

At first glance, the F3 GT looks almost identical to Xiaomi’s Redmi K40 Gaming Edition, which should come as no surprise. We’ve seen Poco release rebranded devices from Xiaomi before, and that’s pretty much what we’re getting with the F3 GT.

The device sports a 6.67-inch AMOLED display equipped with an FHD+ resolution and a 120Hz refresh rate. With the primary focus being on mobile gaming, the touch sampling rate has been upped to 480Hz, which is already pretty impressive.

Under the hood, we have the MediaTek Dimensity 1200, along with either 6GB or 8GB of RAM and up to 256GB of UFS 3.1 storage. The F3 GT features a 5,065mAh battery along with supporting 65W fast-charging, which should get you through the day with no problems. 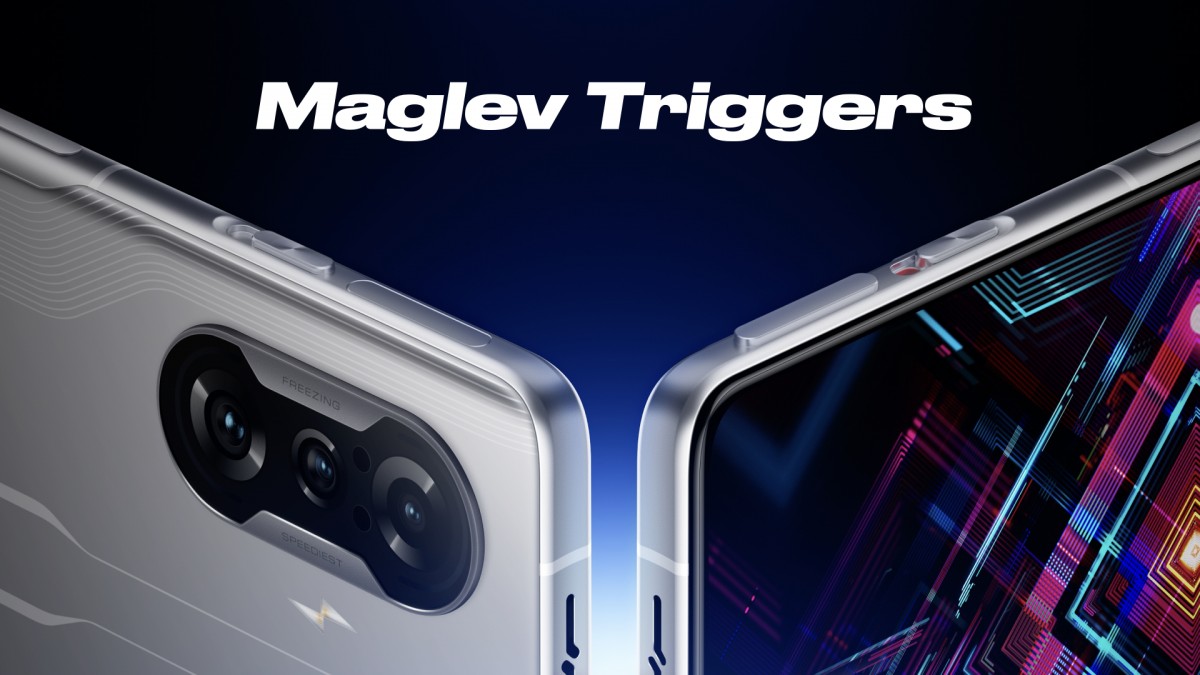 Instead of opting for an in-display fingerprint scanner, the F3 GT sports a side-mounted one. But the “buttons” is where things start to get interesting. Poco has included dual mechanical shoulder triggers, aiming to give you a competitive edge without needing a controller or other accessories. Game Turbo has also returned, providing you with the ability to fine-tune the performance while gaming. To help keep temperatures low, there’s an all-new vapor chamber, that makes use of a white graphene heat sink.

Moving to the cameras, the Poco F3 GT sports a triple camera array on the back. This is headlined by a 64MP primary lens, along with an 8MP ultra wide sensor, and a 2MP macro camera. We also have a 16MP selfie camera that is nothing to write home about.

In terms of the design, it’s clear that Poco is trying to appeal to gamers across India. The phone offers RGB lighting accents around the rear camera setup, offering not only a sleek design, but one that will definitely turn some heads. 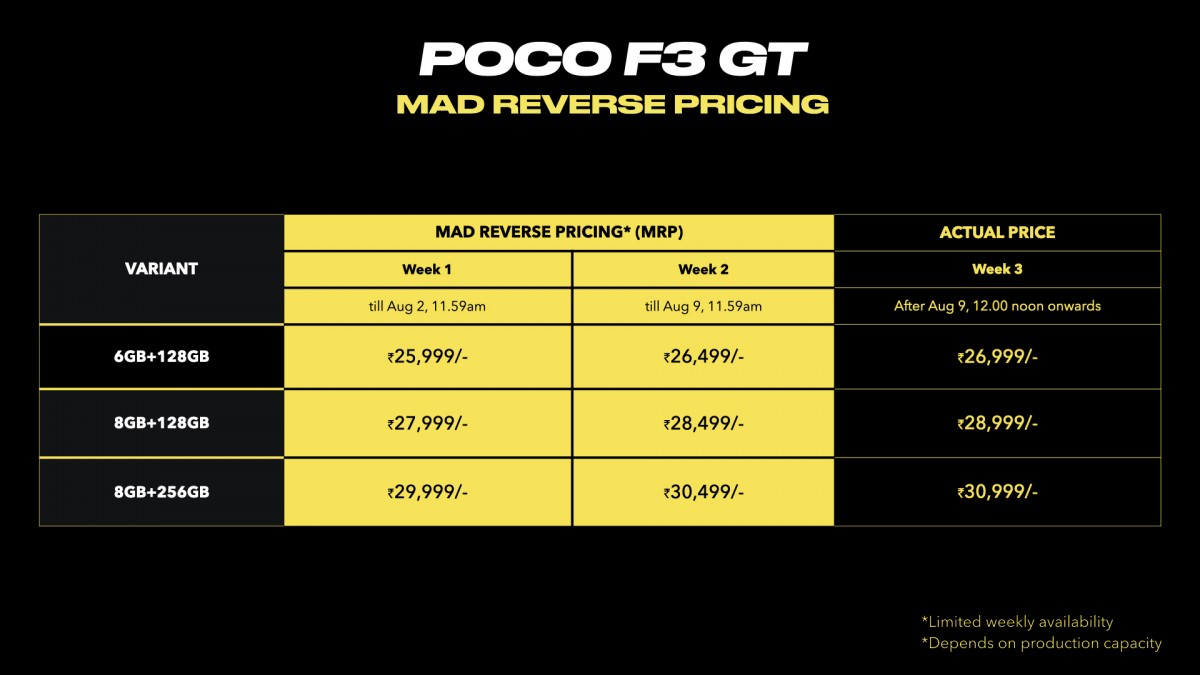 It’s unknown whether the Poco F3 GT will make it to other markets besides India. However, here’s how the pricing breaks down when pre-orders begin tomorrow ahead of the July 26 release date:

The pricing listed is part of Xiaomi’s “Mad Reverse Pricing”, giving you the ability to save a few bucks for a couple of weeks. We don’t have our hands on the F3 GT just yet, but from the way things are looking, this phone sets up a pretty interesting duel with the Nord 2. 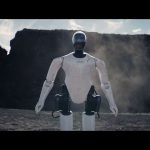 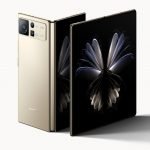 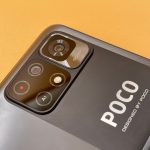 The Poco M4 5G will be launching globally on 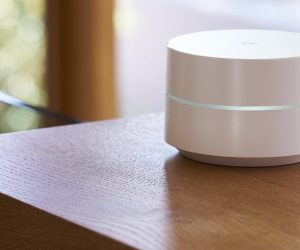