The Huawei P50 is coming on July 29th, and as expected, the company is beginning to show off some teasers ahead of the event. Today, we’re getting a look at the first camera sample of an image taken with Huawei’s upcoming flagship.

The image was posted on Weibo (via GSMArena), but since the social media network compresses images, there’s not too much to go off of. But the low-light image shows off two individuals fencing, with the image itself coming in low-light. 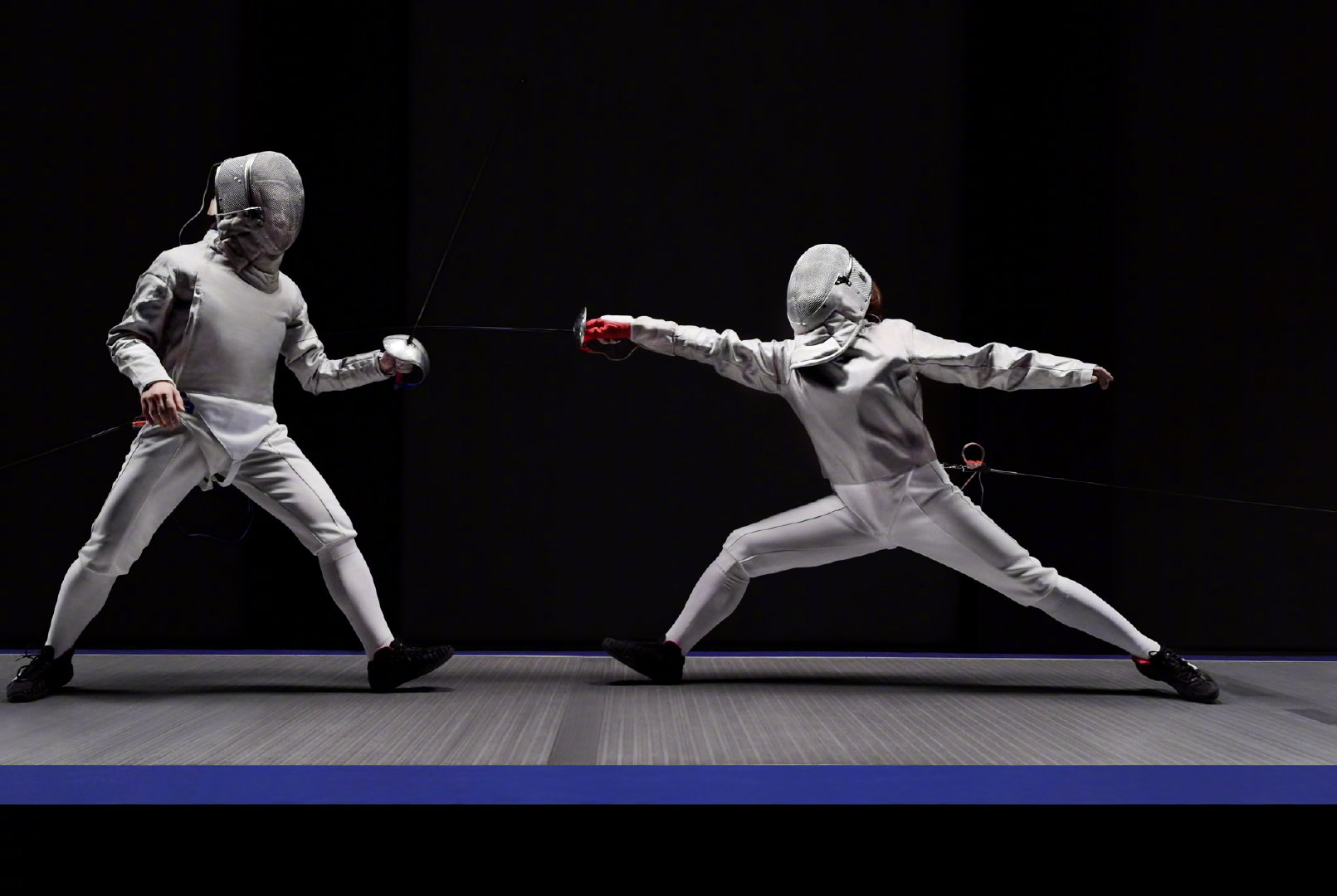 We really wish these social media networks would stop compressing images so much, so we could get a true feel for what the Huawei P50 is going to offer. It’s unknown whether these individuals are stuck in a “pose”, or if this was taken in the middle of an actual competition.

Unlike what we’ve seen from other phone makers, Huawei has not shared any specific details as to the camera hardware. A teaser video arrived earlier in the week, confirming the Leica branding, while also suggesting that the P50 will sport an 18mm ultra wide camera and a 125mm periscope lens. Previous leaks suggest that the partnership with Huawei and Leica will continue for another year, but could end in 2022.

Not much else is known at this point, including whether Huawei will make use of its own Kirin 9000 SoC across the board. It’s possible that some P50 models will feature Huawei’s chipset, while others would make use of the 4G-only Snapdragon 888.

Additionally, it’s been confirmed that Huawei will make the P50 available in more regions than just China. The only question remaining in that regard comes down to what markets will these phones be released in.