When it comes to a phones durability, a lot of focus is placed on the display, but the truth is, there’s a lot more that goes into it. This includes the rear camera system, as one bad scratch can ruin all of your pictures. But this glass layer atop the cameras also can cause some unwanted interference such as lens flare.

For just about every smartphone out there, Corning is the company providing the glass to keep your displays looking great. Now, the company has announced Gorilla Glass DX and DX+, which is designed to improve the quality and protection of those precious camera sensors.

Gorilla Glass DX is not anything new, as this has been primarily used in various smartwatches. But now, it will implemented with future smartphones atop the camera modules.

Corning claims that this new Gorilla Glass with DX is capable of capturing up to 98% of light. This will offer higher-quality images and videos, while leaving the durability concerns behind. For comparison, Corning’s testing revealed that the current camera covers only let in around 95% of light, but still are prone to scratches and nicks.

Although Corning didn’t share what smartphone makers will be taking advantage of this new technology, it did say that Samsung will be the first. It’s possible we could see a mention of this at the upcoming Samsung Unpacked event scheduled for August 11th. It’s here where we are expecting to see the new Galaxy Z Fold 3 and Galaxy Z Flip 3. And with rumors pointing to a minor camera upgrade across the board, Samsung could take this opportunity to try and position the camera systems in the best light possible. 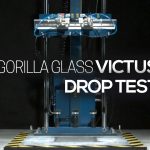 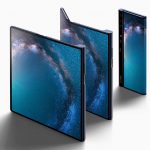 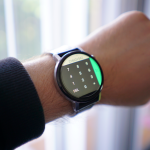 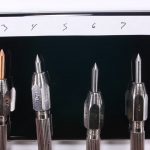 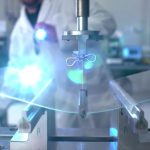 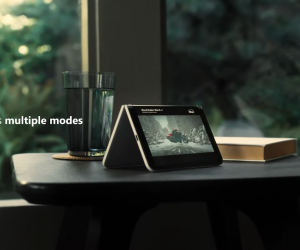