After making its initial appearance at CES 2021, the ASUS Chromebook CX9 and Chromebook Flip CX5 have officially landed. These two Chromebooks were some of the most intriguing options shown off at CES earlier this year, but it’s taken ASUS until now in order to put them in the hands of the masses.

Starting off with the Chromebook CX9, this is designed for those who need a lot of power, along with a few extra features along the way. The CX9 sports a 14-inch touchscreen display with a 1920×1080 resolution capable of supporting a USI stylus. There’s also a version equipped with a 14-inch UHD (3840 x 2160) display, but this won’t be coming until Q4 2021.

Powering the CX9 is Intel’s 11th-gen series of chipsets, starting with the Core i3-1115G4, and going up to the Core i7-1165G7. This is paired with 16GB of RAM and up to 512GB of storage thanks to a PCIe Gen 3 SSD. As for graphics, you’ll enjoy either Intel Iris X or Intel UHD graphics, depending on which model you get. 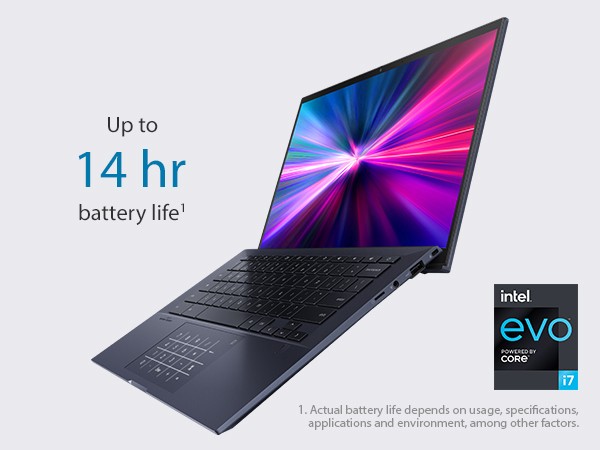 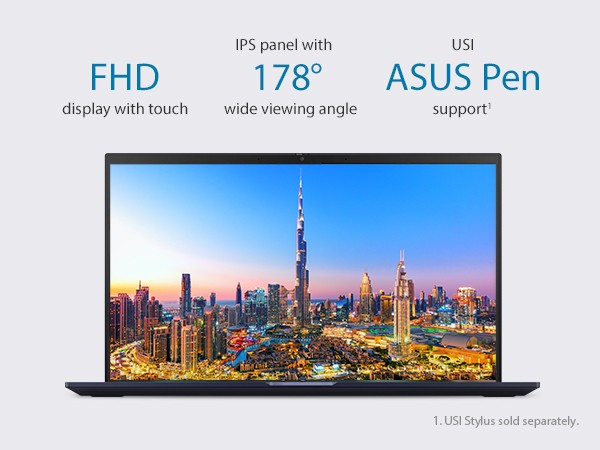 Perhaps the most exciting aspect is the dual Thunderbolt 4 ports, which are compatible with USB 4.0 Gen 3. It’s not often that a laptop is equipped with TB4, but the Chromebook CX9 features two of them. Other ports include dual USB 3.0 Type-A ports, a microSD card reader, and a 3.5mm audio combo jack.

Another reason why you might want to check out the Chromebook CX9 is its MIL-STD 810H standard. With a Chromebook this powerful and rugged, this might just be the best Chromebook for those who are frequent travelers. And while the CX9’s case wasn’t large enough to add a numpad to the keyboard, ASUS has integrated an LED-illuminated number pad into the trackpad that can be enabled in the top right corner of the trackpad. 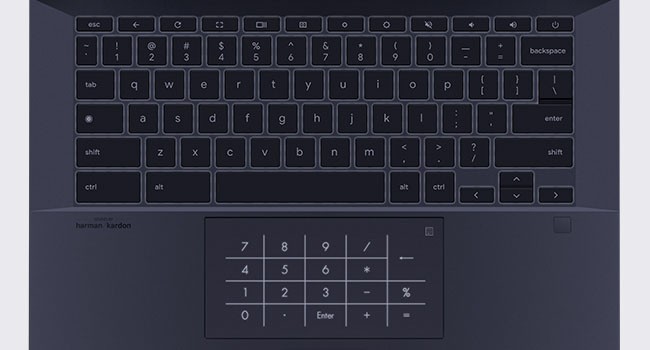 Pricing for the ASUS Chromebook CX9 starts at $749, and you can check them out over at the ASUS website. 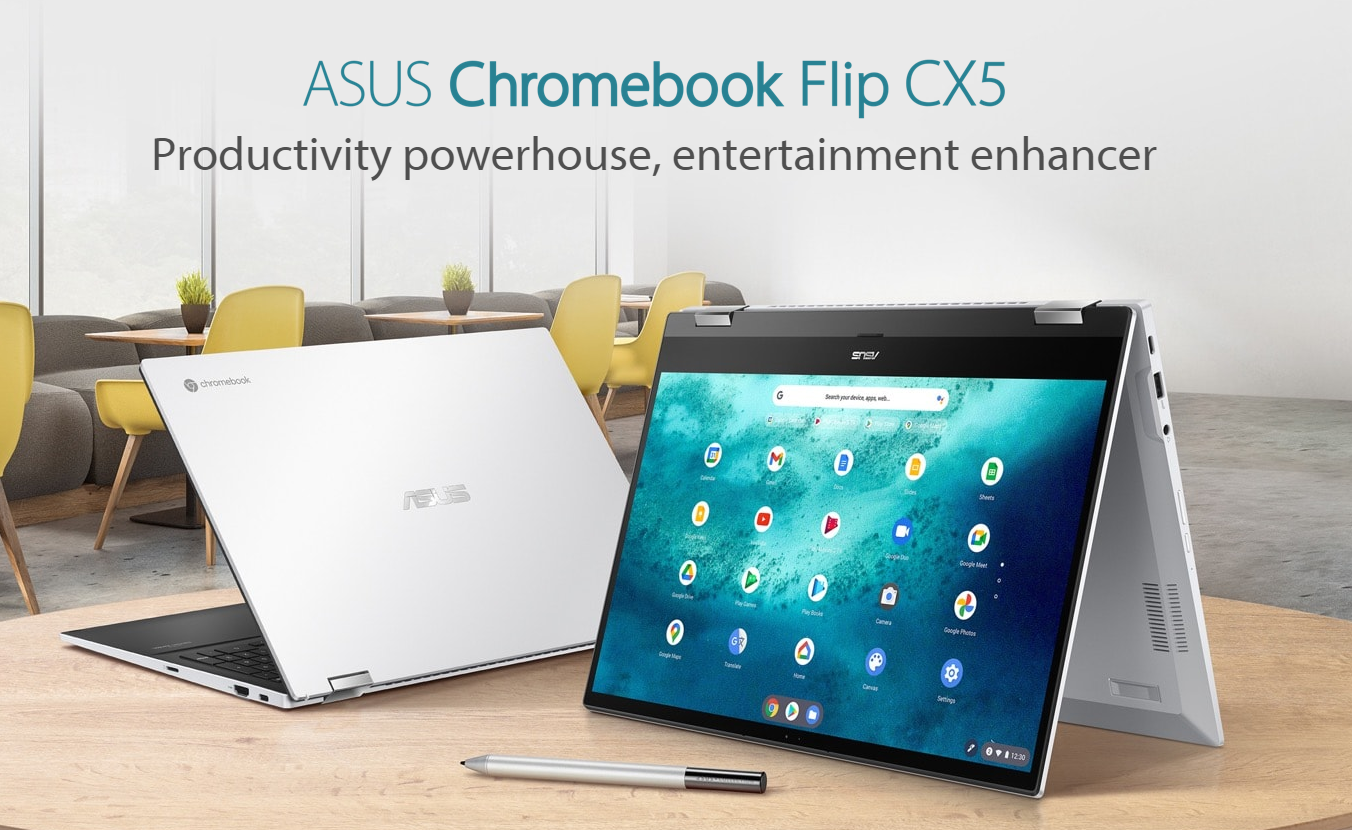 Next up we have the latest in the popular Chromebook Flip lineup from ASUS with the Flip CX5. The Chromebook has a 14-inch display with a 1920 x 1080 resolution while being equipped with one of the following processors:

These configurations include either 8GB or 16GB of RAM, along with up to 512GB of storage with the same PCIe 3.0 SSD as the CX9. Speaking of similarities with the CX9, the Flip CX5 is also equipped with dual Thunderbolt 4 ports, along with a single USB 3.2 Type-A port, a 3.5mm audio combo jack, and a microSD card reader. 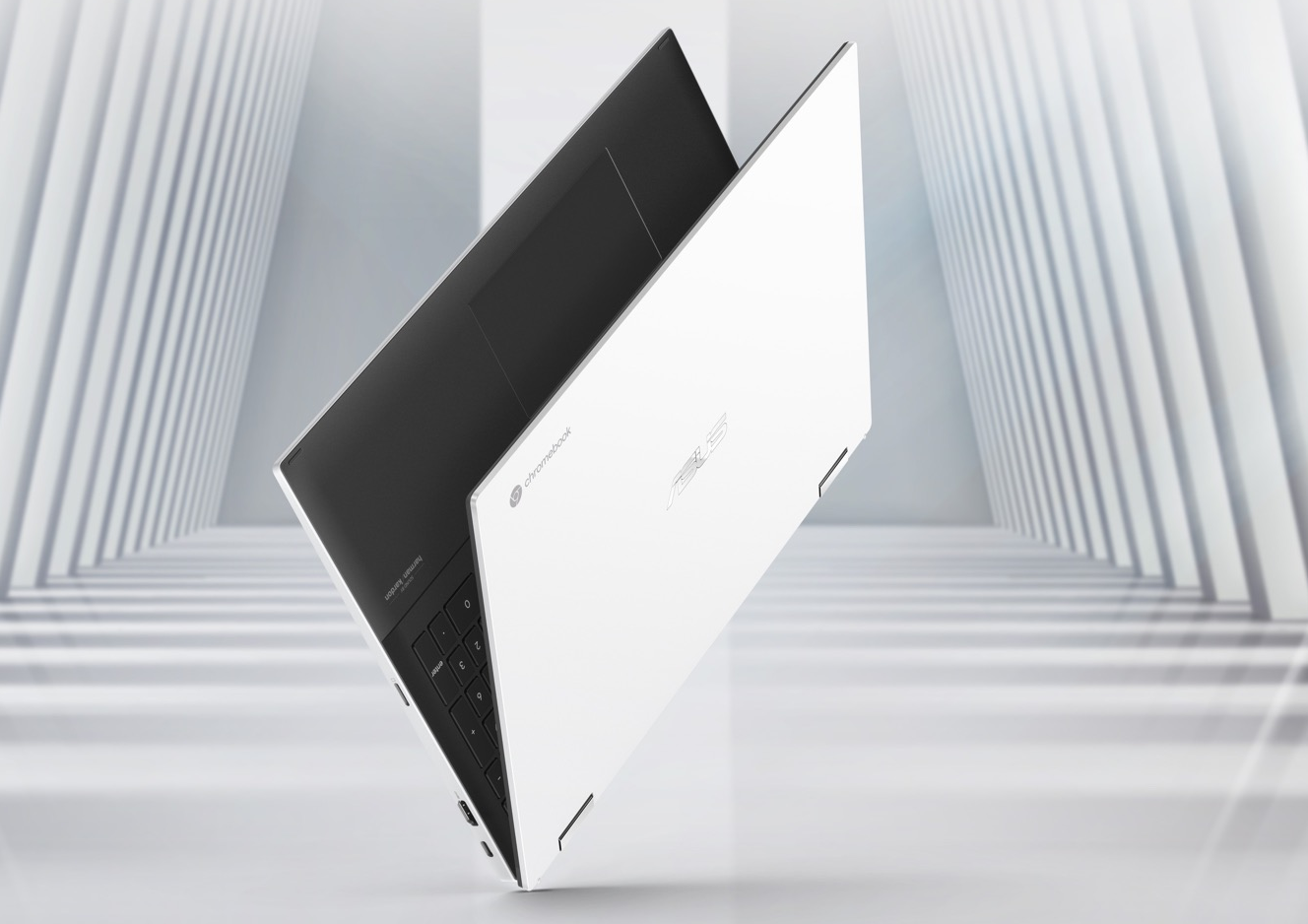 Battery life is rated for up to 10 hours, which may seem a bit small, but it’s still more than enough to get you through the day with ease. ASUS has also included a 45W power adapter, so you’ll be able to get charged back up quickly.

The ASUS Chromebook Flip CX5 will be available for $1049 from the ASUS store.

closeGoogle’s turning the Pixel 6 hype dial up to 11

When Google first introduced the Pixel 6 and Pixel 6 Pro, we learned that the company is considering this to be the first true “Google Phone.” While some might have thought that was just a nice catchphrase to hit the headlines, it’s really starting to feel a bit different. Google seems to be pulling out …